Interestingly, the original recording of House Of Fun was entitled Chemist Facade and didn't even have a chorus. Before the single release, Stiff Records demanded that Madness come up with a chorus to ensure good sales, and so band member Mike Barson created the "Welcome To The House Of Fun" chorus on his piano.

The song spent nine weeks in the UK singles chart and featured on the band's first greatest hits album Complete Madness, which spent a whopping 99 weeks in the album charts and peaked at #1. The single was the ska/2 tone band's only #1 single, although they had a total of eight top five hits during the 80s. A re-release of "House Of Fun" in 1992 reached #40 in the UK.

The lyrics refer to a young lad who has just turned 16 and attempts to buy condoms at a chemist shop, stating that he is "16 today and up for fun". The boy fails to get his message across to the chemist when , due to his embarrassment, he uses euphemisms instead of simply asking for a packet of condoms. The chemist politely informs the boy that he is not in a joke shop and directs him to the "house of fun". 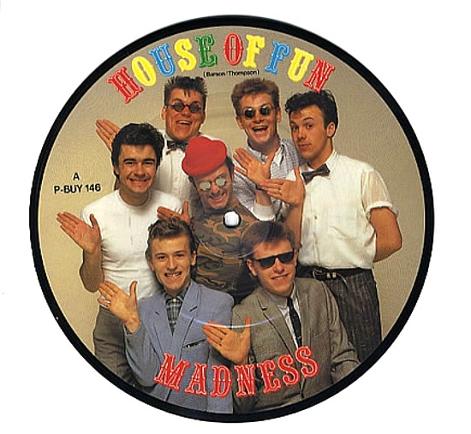 Much of the video features the band messing around at the Pleasure Beach in Great Yarmouth, and for part of the video we see the band enjoying themselves on the rollercoaster. 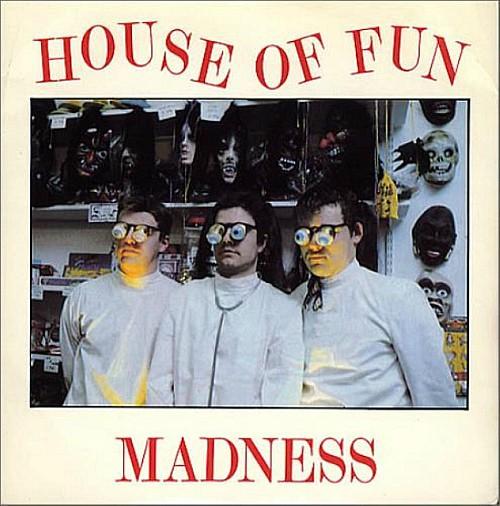 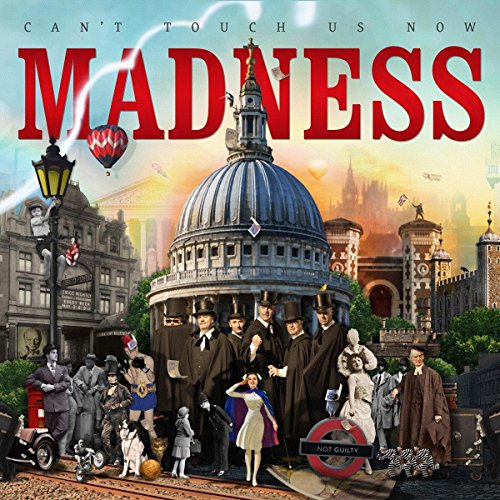 Driving in my Car