"The Sun and The Rain" by Madness

"The Sun And The Rain" was the seventeenth single release by Madness, and the fifteenth to reach the UK top 10 - sadly, it was also the last single by the band to do so, apart from a re-release of "It Must Be Love" in 1992, which reached No.6, and was released to promote their Divine Madness compilation album.
This is a fine song both lyrically and musically, featuring an infectious chorus and meaningful, mood-lifting lyrics, but I'll come back to those in a moment. It's certainly one of my favourite tracks by the band.

As with most Madness videos, this is a sheer joy to watch (despite the lack of sunshine!) and, of course, total madness!
The video opens with the band members walking into Holts shoe shop in Campden Town (a real store which was renamed The British Boot Company during the 1980s). The band actually bought their loafers from the shop, and it also featured in their video for "The Prince". The Sex Pistols and The Clash also bought their boots from the store, and it was a popular destination for punks and skinheads back in the day.
The band asks one of the elderly gentleman behind the counter "What makes Campden Town", and he replies "The weather". They then ask "What makes the weather", and he replies "The sun and the rain".
Then we see the song's writer, Mike Barson, playing the song's piano intro as he develops extended arms, followed by the band breaking through the piano!
The rest of the video features Suggs singing out in the street in fake rain, with the rest of the band performing their quirky dance routines, at one point dressed in red and carrying red umbrellas. Lee Thompson has a rocket strapped onto his back, for whatever reason! Near the end of the video, Madness fans join in with the dancing and singing in the street. 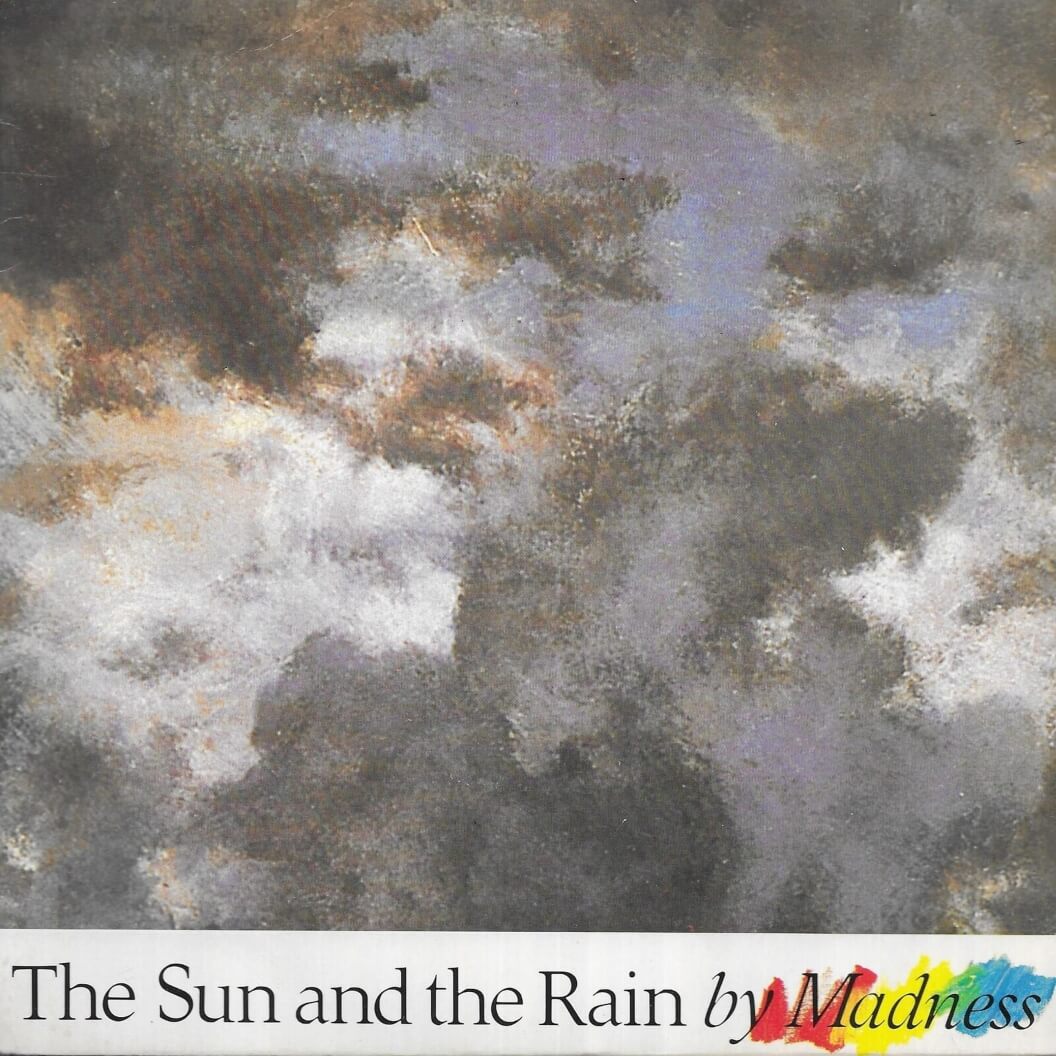 The vinyl sleeve of the single features part of a painting entitled "The Storm" by the French artist Narcisse Virgilio Díaz de la Peña.
Additional string arrangements on the A-side were provided by David Bedford.

Produced by Clive Langer and Alan Winstanley, "The Sun and the  Rain" spent a total of 10 weeks inside the UK Top 100 singles chart, and entered at No.21 on 30th October 1983, making it the second-highest new entry that week, behind Shakin' Stevens "Cry Just A Little Bit", which entered at No.19.
The single broke into the top 10 the following week, reaching #9, and then reached its peak position of No.5 on 13th November, before falling back to No.7 on the 20th. During its time in the top 10, Billy Joel was at No.1 with "Uptown Girl".
In the U.S., the single spent 5 weeks in the Billboard Hot 100, reaching a peak position of No.72.

The single was also released as a 7" picture disc (P BUY 192) with the same track listing as the standard 7 inch.

The lyrics for "The Sun And The Rain" describe coming out of a depression, and Suggs compares the weather with his feelings, as in verse 4 "It's raining again, a crack in the clouds reveals blue skies, I've been feeling so low but now everything is on my side".
In the chorus, Suggs sings "I hear the sound of rain falling in my ears, washing away the weariness like tears". 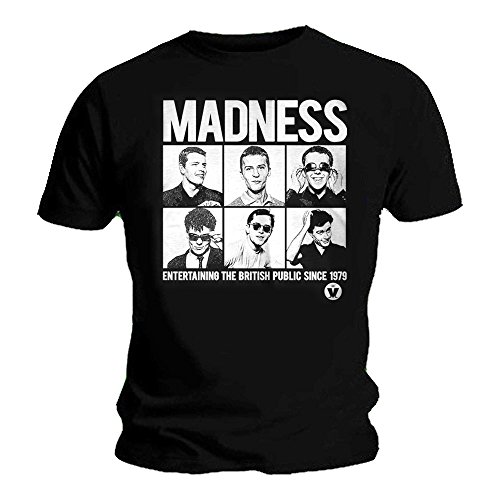 Wings Of A Dove