The singer sported several different looks in the video, one being the sexy tomboy style with a leather jacket and striped top, and another featuring a 50s hairstyle with bustier and capri leggings. She also wore an Italians Do It Better T-shirt and a white blouse in some shots.

"Papa Don't Preach" was the opening track on "True Blue", and was also the only track that Madonna didn't fully or partially write. It was actually penned by Brian Elliot and is regarded as the best song on the album by many critics. Personally, I prefer the latin pop style of "La Isla Bonita".

Featuring a Baroquesque opening and lyrics that reflect Madonna's Roman Catholic upbringing, "Papa Don't Preach" was Madonna's 14th single release and reached #1 in many countries including the UK and U.S. The song was Madge's 4th No.1 single in the U.S, and the follow-up to Live To Tell. It was the second release from the hugely successful "True Blue", Madonna's third studio album.

There were some groups who criticised the lyrics, claiming that they would encourage teenage pregnancy, while those against abortion praised the lyrics as pro-life. After Madonna dedicated the song to Pop John Paul II, he called on fans to boycott her Who's That Girl World Tour concerts which took place during 1987.

Other hit singles from the "True Blue" album were the title track, "Open Your Heart" and "La Isla Bonita". Released in June 1986, the album topped the charts in 28 countries (a record at the time) and became the top-selling album of 1986 worldwide. 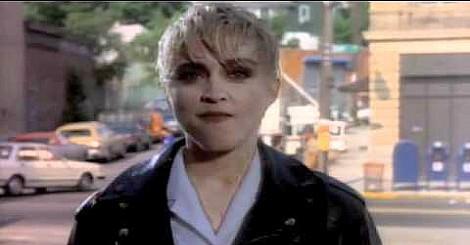 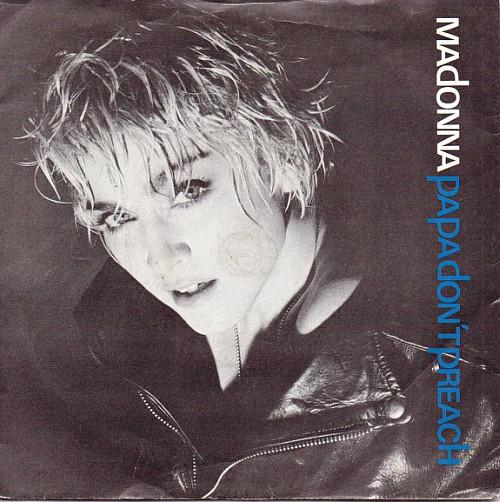 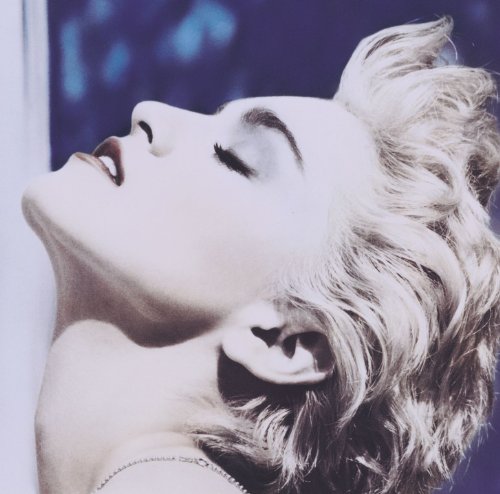 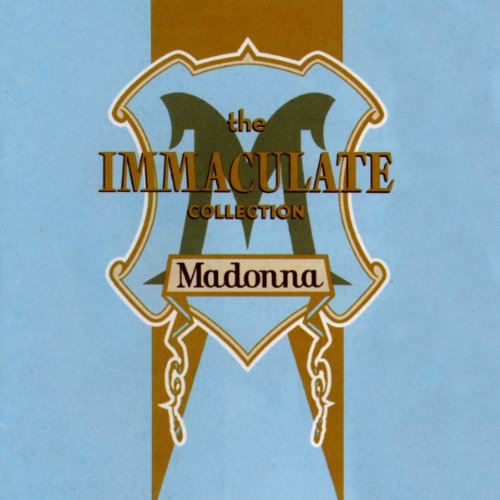 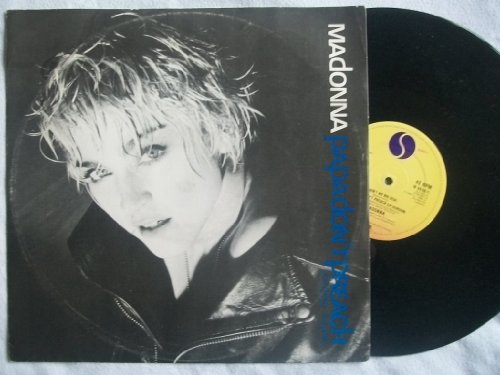 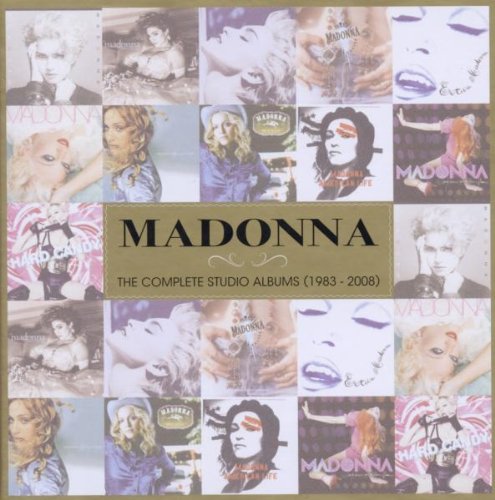