"Body and Soul" was the second of two top ten hits for the Mai Tai (named after a cocktail) from Guyana in South America, who formed in 1983 with Dutch producers Jochen Fluitsma and Eric Van Tijn. The original line-up from 1983 to 1988 consisted of the trio Caroline de Windt, Mildred Douglas and Jetty (Harriette) Weels.
"Body and Soul" was originally released in 1984, but initially flopped in the UK. After the success of "History (which reached No.8 on 23rd June 1985), the single was quickly re-released, entering the UK singles chart at No.64 on 28th July, while Madonna was at No.1 with "Into The Groove". The single climbed steadily, and by 8th Sept had reached No.10. The song climbed to a peak position No.9 on 15th Sept. Interestingly, in the same week, Madonna was in the top ten again, this time with a new entry at No.10 with "Angel".
"Body and Soul" featured on Mai Tai's self-titled debut album, which was called History in some countries. No official video was released for the single, with the girls performing on numerous pop shows during 1984/85 including Top of the Pops on BBC1 in the UK and dutch music show TopPop.
Despite continuing to release singles until 1988, the group achieved no further Top 40 success in the UK. They did, however, achieve further success in Holland. The group split-up in 1988, but Weels and Windt reformed the group in 1993 with new member Lisa Noya, releasing several singles until 1996, which included a remix of "History" in 1995 which reached No.95 in the UK. The group have reformed many times since 2001 with various line-ups.
The current line-up consists of the two original members Caroline de Windt and Jetty Heels, with newer member Maureen Fernandes. The trio performed at the Absolute 80s Weekender on June 15th and 16th 2018 in the UK, and also at Gay Pride 2018 in Amsterdam on Aug 3rd 2018.

Lyrics for Body and Soul 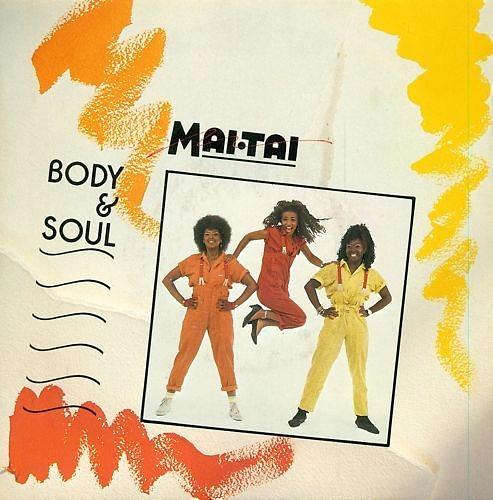 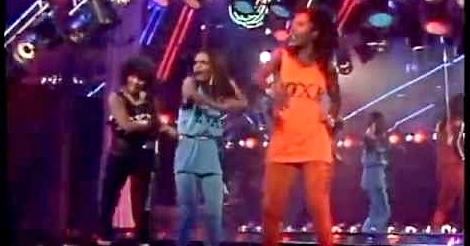