This action-packed 80s cartoon series featured transforming vehicles and super-powered masks, combining the best elements of Transformers and G.I. Joe. A range of toys was released around the same time. There were two seasons of cartoons from 1985-86, with 75 episodes made in total by DIC Enterprises, inc.
M.A.S.K. (Mobille Armored Strike Kommand) was an underground task force of mask-wearing crime fighters led by multi-millionaire Matt Tracker. The storylines were based around the battle between M.A.S.K. and a criminal organisation called V.E.N.O.M. (Viscious Evil Network of Mayhem) led by Miles Mayhem, who had killed Tracker's teenage brother, Andy.
The inventor was Kenner products, an American toy company that became defunct in 2000. Along with the cartoon series, four series of action figure toys were also produced, as well as a range of comics.
In the cartoons, each mask could perform a different function, and I remember one which enabled its wearer to fly. Some could fire weapons such as flames and darts. Both the good guys and bad guys had masks.
The transformer style vehicles were very cool, and amongst them were a helicopter that could turn into a plane, a flying racing car, and even the gas station (M.A.S.K.'s headquarters) would turn into a flying vehicle. Many would argue that the cartoon was created just to sell toys, which, no doubt, it was, but it was still very exciting to watch.
A trilogy of video games was also released by Gremlin Graphics (starting in 1987 with MASK 1) for the ZX Spectrum, Amstrad CPC and Commodore 64 home computers. MASK II and MASK III were also released for the MSX computers. The games were never released for the Atari 8-bit family, and being the owner of an Atari 800XL, I remember being envious of my friend who bought the first game for his Speccy.
The M.A.S.K. cartoon series was of a very decent quality, with a lot of imagination, top notch animation and a cracking theme tune, too. The plots were simple, but many kids preferred this, and the last thing they wanted was to be confused by complex storylines. It was certainly very entertaining.
You can watch the pilot episode in the video at the top of this page. Scroll down the page to see many of the original toys from the 80s.

Simplyeighties.com is a participant in the Amazon Associates affiliate advertising programs. This is designed to provide a means for trusted sites (like this one) to earn fees by linking to and advertising products at amazon.co.uk. 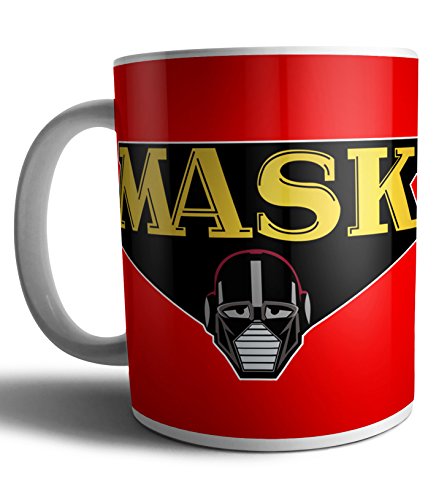 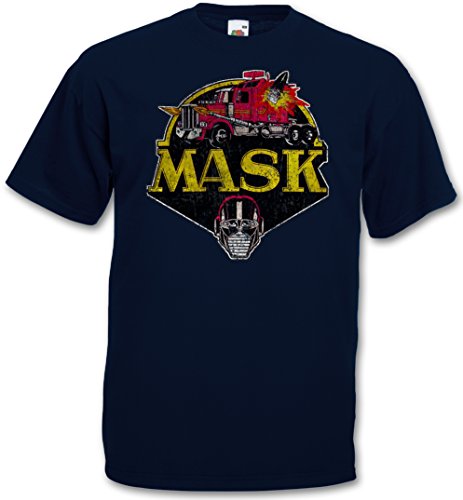 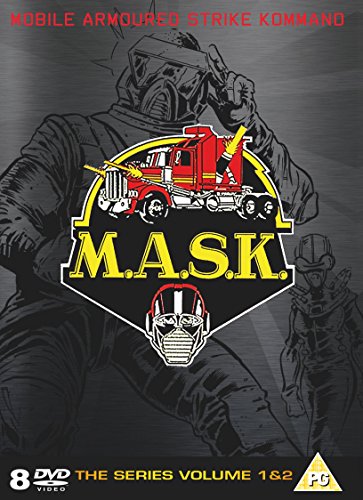 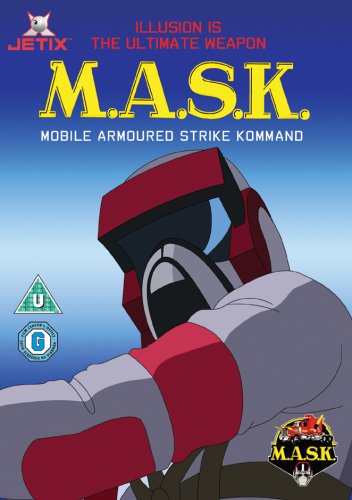 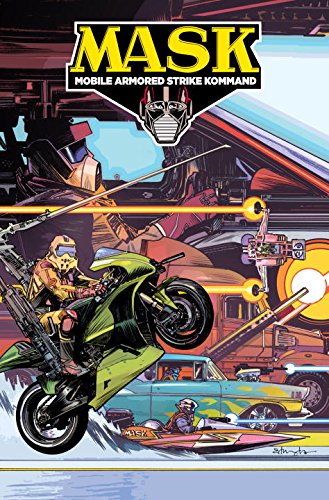 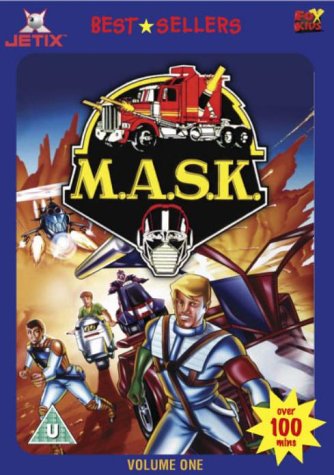 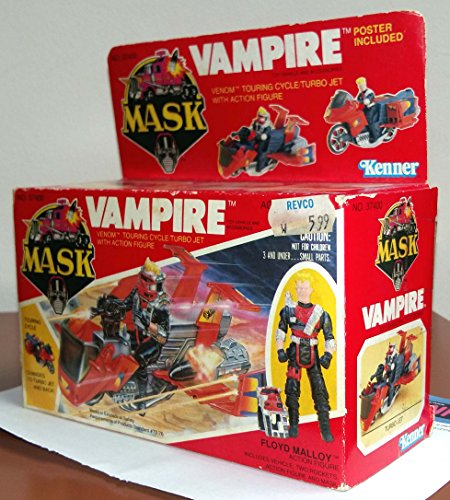 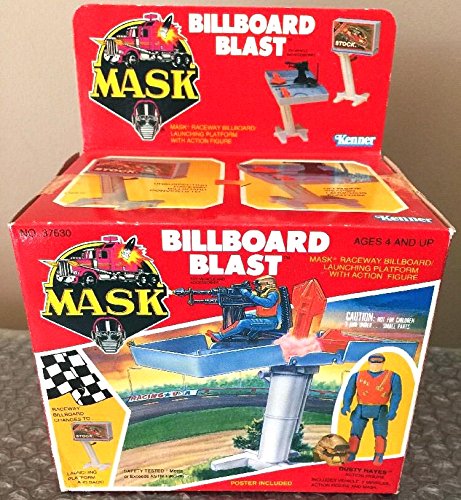 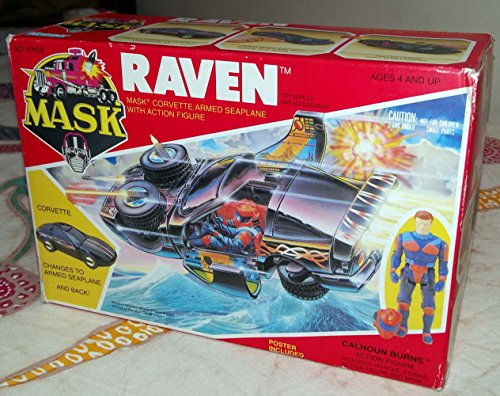 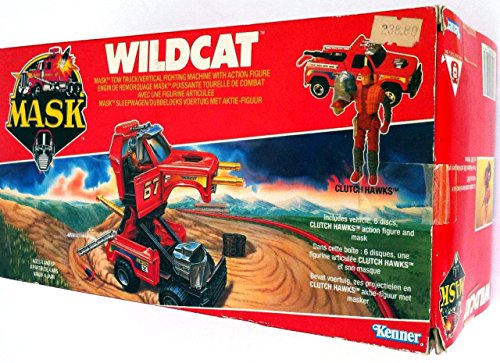 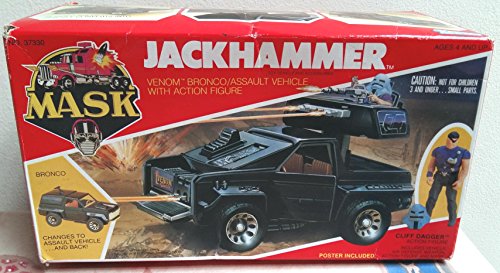 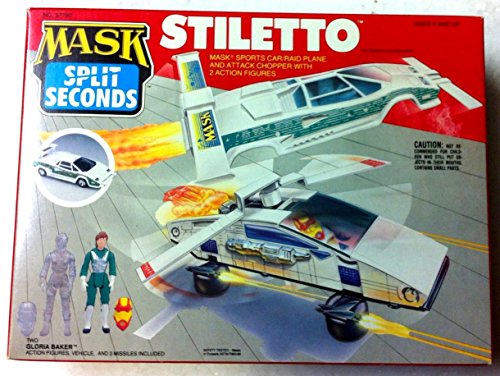 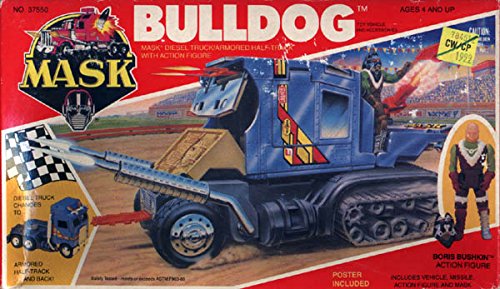 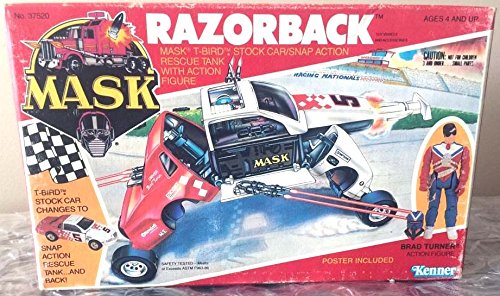 Perils Of Penelope Pitstop
Pixie and Dixie and Mr. Jinks
Scooby-Doo, Where Are You!
The Adventures of Sir Prancelot
The Charlie Brown And Snoopy Show
Thundercats