Max Alfred Priest (for the sake of the pop industry it was a wise move to just use the nickname Maxi) reached #5 in the UK during 1988 with his reggae/R&B fusion cover version of the Cat Stevens song "Wild World", which was originally released in September 1970. Produced by Sly and Robbie, the track featured on Maxi Priest's self-titled and third studio album, and was the reggae singer's biggest hit of the 80s, also reaching #25 in the U.S. Billboard Hot 100. 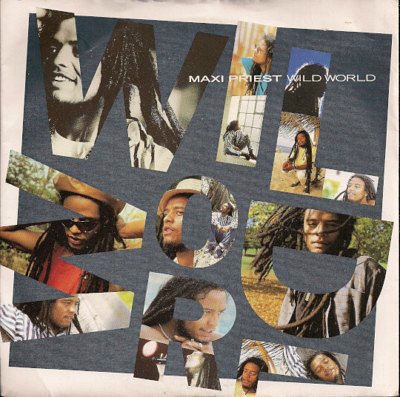 Jonathan King entered into a legal argument with Pet Shop Boys after claiming they had stolen the song's melody for their hit "It's A Sin". He was so disgruntled that he actually recorded his own version to sound like "It's A Sin", just to prove the point! However, King was sued by Pet Shop Boys and they won an out-of-court settlement.
Priest was born in Lewisham, London, and sang in church as a child. He has eight brothers and sisters, and his parents were immigrants from Jamaica. His most recent album release was Easy To Love in 2014. 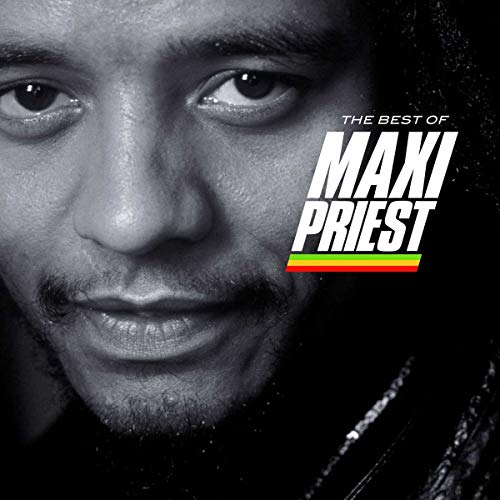 Best of Maxi PriestBUY AT AMAZON