There's some serious Dad Dancing going on in this performance by Mental As Anything on BBC Top of the Pops. The band are introduced by DJ Steve Wright.
"Live It Up" was the band's only UK hit single, reaching #3 in February 1987 after featuring in the 1986 hit movie Crocodile Dundee starring Paul Hogan. The single was taken from the album (2x Platinum in Australia) Fundamental.
The Australian band are pretty big in their home country and have so far released 37 singles and 14 studio albums. They have achieved three other Platinum-selling albums which are Cats & Dogs (1981), Creatures of Leisure (1983), and Greatest Hits Volume 1 (1986). 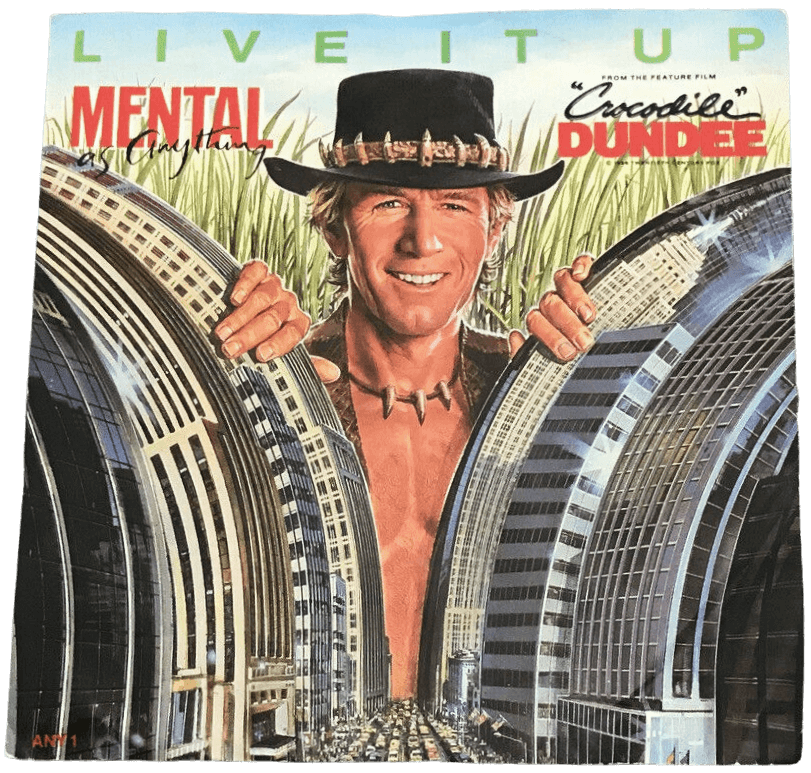 Other songs released as singles from Fundamental were "You're So Strong", "Date With Destiny" and "Big Wheel". The band continued to release single throughout the 1980s and 90s, and their last single was "The Nips Are Getting Bigger" in 2005.

In the original video (which I am unable to find on Youtube), we see the band performing on a stage next to a fake food stall which has a neon sign attached to it displaying the name of their album "Fundamental". There are also lots of other wonky neon signs scattered around. A small audience (of actors) are watching, and lead singer Greedy Smith interacts with them. The girl in the food stall also dances along to the band and plays around with a milk shake blender and a toaster.

The band continued to tour with a different line-up until 2019. Their final performance took place in Tahtra, New South Wales pm 30th Nov 2019. This was just a couple if days before the band's founding member and frontman, Andrew "Greedy" Smith, sadly died from a heart attack on Dec 2nd.

Lyrics for Live It Up 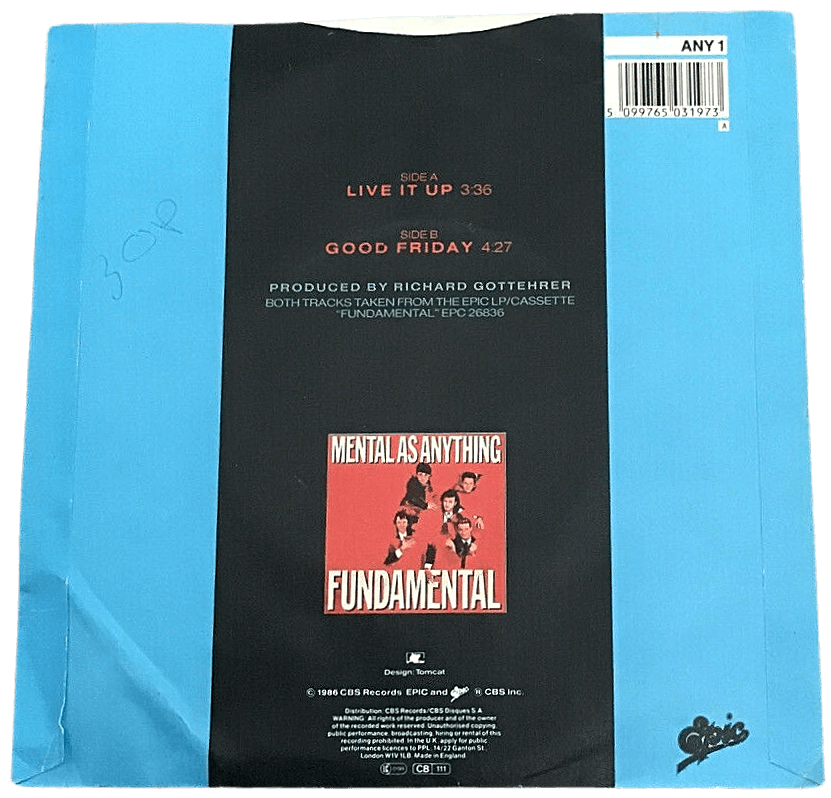 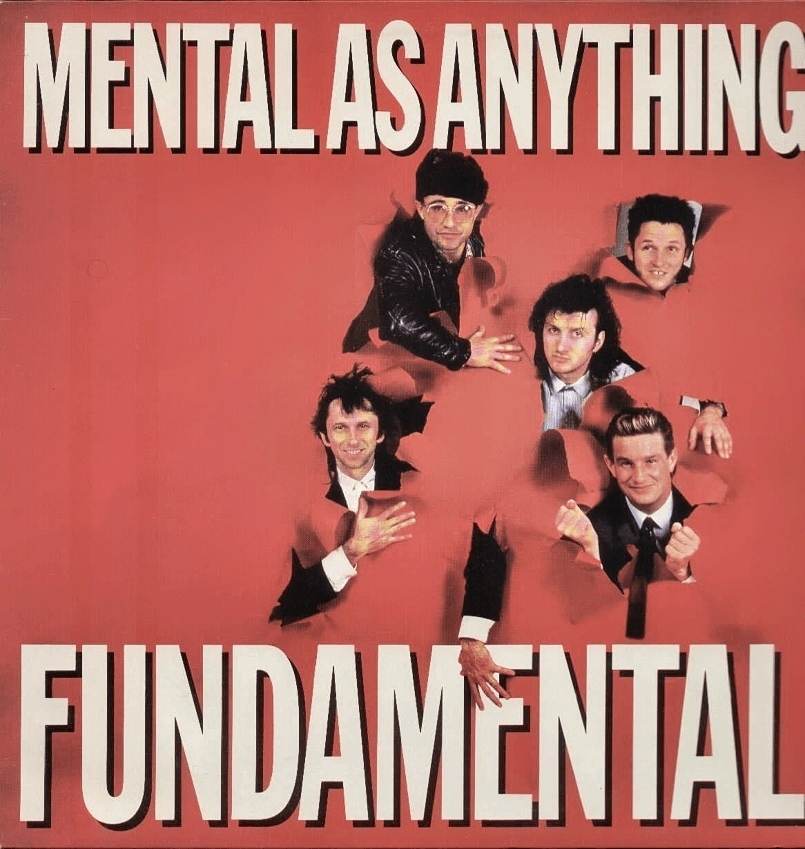 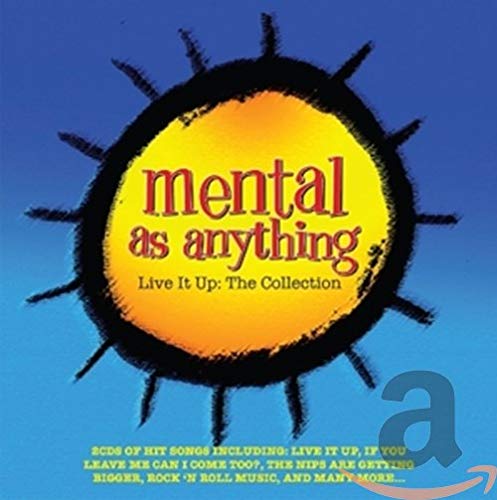 Live It Up: The Collection by Mental as AnythingBUY AT AMAZON

Men At Work - Down Under