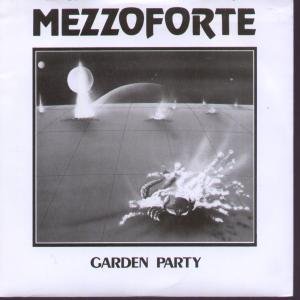 I completely missed this top quality one hit wonder back in the 80s, but after recently listening to it for what seems like the first time, this kind of sophisticated, Jazz/funk music would have been too much for my undeveloped brain to take in back then!

Garden Party was an instrumental and I adore this style of music. Sadly, not many instrumental pieces ever make it into the charts, but when they do they're usually awesome.

Mezzoforte are an Icelandic band who are still performing today, albeit with a different line-up. The band had one hit album in the UK during 1982. Entitled Surprise, Surprise it reached #23 in the album charts and also included the track Garden Party which reached #17 in 1983. However, the follow-up single Rockall only managed #75.