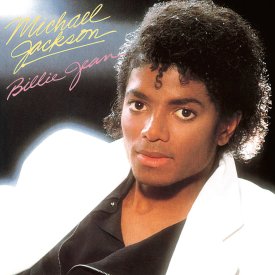 Was this the king of pop's best ever song? Many people seem to think so, and here in the UK it reached No.1 way back in 1983.

The track was written and recorded by Jackson in just one day, and was produced by Quincy Jones for the sixth solo album, Thriller, which was released in 1982. Amazingly, Billie Jean was originally disliked by Jones, and the track was very nearly removed from the album after he and Jackson had numerous disagreements about it.

Billie Jean was released on 2nd January, 1983, and was the album's second single. It was a huge, worldwide commercial success, and also critically acclaimed. It became one of the best-selling singles of 1983 and topped both the US and UK charts simultaneously.

Billie Jean was certified platinum in 1989.

The iconic 80s video features Jackson in a black leather suit with pink shirt and red bow tie. At the time, this was an entirely new look for the singer which was copied by kids all over America. He also performs some very smooth dance moves, and at one point he dances on a tile that lights up. 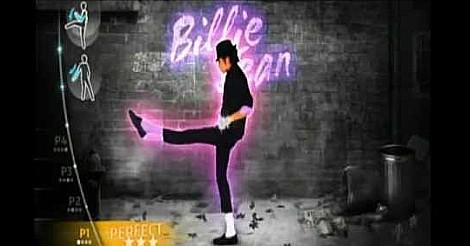