"Dirty Diana" was the fifth single to be lifted from the Jackson's Bad album and reached No.1 in the U.S. In the UK, the single entered the singles chart at No.14 on 10th July 1988, climbing to No.4 the following week for two weeks. During this time, Glenn Medeiros was at No.1 with Nothing's Gonna Change My Love For You.

"Dirty Diana" was the album's fifth consecutive single to peak at number one on the U.S. Hot 100. Despite it's commercial success, I distinctly remember that the reviews from the critics of the day were rather mixed.

Billy Idol's guitarist Steve Stevens was hired by Jackson to play on the track.

The Bad album sold 500,000 units within the first five days in the UK and eventually sold 3.9 million units, achieving an incredible 13x Platinum.

It was originally thought that lyrics were written by Michael Jackson to make fun of his close friend Diana Ross. However, this was later denied, as were rumours that the song was about Princess Diana. 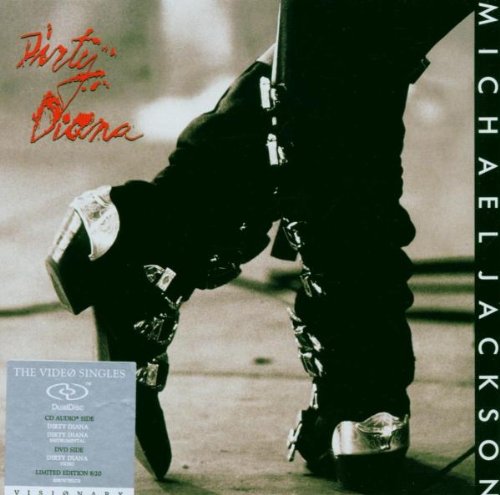 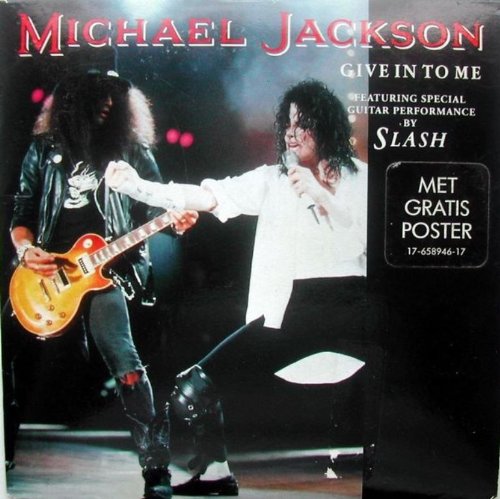 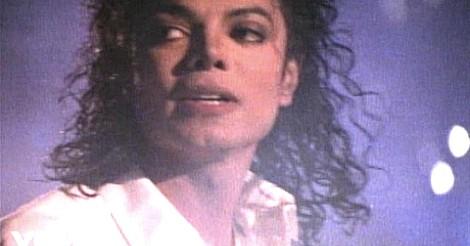