This is the official video of Liberian Girl, which was the ninth and, thankfully, final single to be released from his highly successful Bad album. The song was released on CD single and vinyl and entered the UK singles chart at #18 on 9th July 1989, climbing to a peak position of #13 the following week.
Unsurprisingly, the lyrics are about a girl from Liberia in Africa. Jackson opens the song by talking in Swahili, although this isn't a language that is actually spoken in Liberia! The song was actually written in 1983, but was rewritten for the Bad album and recorded in 1987.
The B-side featured the track "Girlfriend". The 12" vinyl also included "Get On The Floor". The CD single included a fourth track "The Lady in My Life".
Much of Michael Jackson's 80s work, including the Bad album, still has much influence on some of today's music and featured a wide variety of musical styles including disco, rock, pop and soul - these are tracks that are still very much enjoyed by youngsters today. Re-releases of the Bad album are especially good value with the extra tracks. But I love the chilled-out vibe of Liberian Girl (which was on the original album, of course) which is quite haunting and really suited Jackson's soft voice. I originally bought the album on cassette, and so was thrilled when a 25th Anniversary edition was released in 2012, which includes another 13 extra tracks! 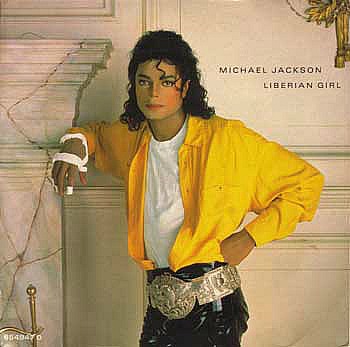 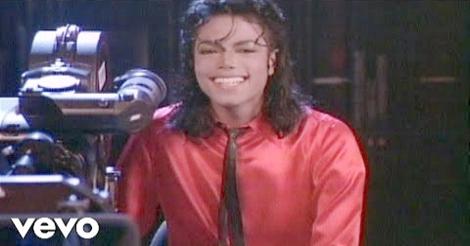