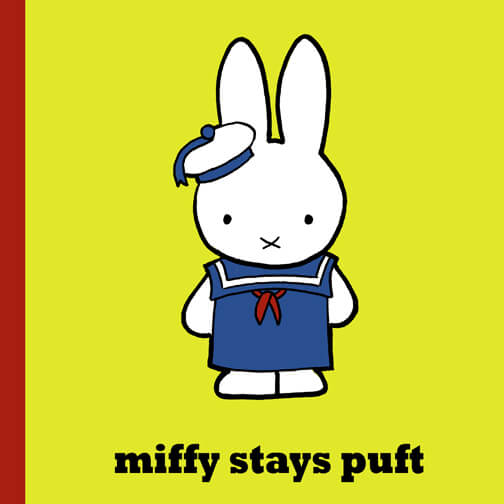 If you grew-up during the 1980s, then you may well have received one of the many Miffy picture books, or, at least, have watched the TV series Dick Bruna's Miffy Storybook Classics, which was shown on ITV during the 80s and 90s, starting in 1984.
The very first Miffy book was actually produced in 1955, and was simply entitled Miffy, and this was followed by Miffy at the Zoo, which was released in the same year. Created by the Dutch artist Dick Bruna for his one-year-old son, the first story was based upon a rabbit they had seen in the sand dunes while on Holiday. However, the original character looked quite different, and was based on a toy which had floppy ears.
The new-look Miffy was first seen in 1963, with the re-release of the two original books by Methuen & Co Ltd. Over 30 books have been released in 50 different languages, selling around 85 million copies worldwide.
Miffy saw a surge in popularity in the noughties with the launch of a new stop-motion animated series Miffy and Friends, which originally aired from 2003 to 2007. The release of Miffy The Movie in 2017 gave another boost to the character's popularity.
Before I reveal a list of all the Miffy books released in the English language (with links to Amazon.co.uk, should you wish to purchase any of them), we would like to have some fun by showing you these very amusing (and amazing!) 80s themed book covers, which have been kindly created for us by Christopher Tupa © copyright. Check out his awesome work here: 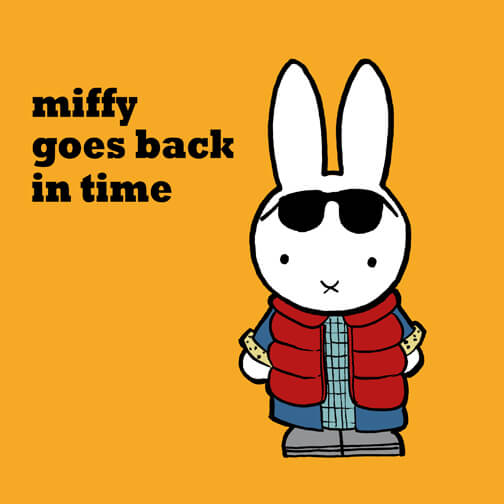 Miffy Goes Back in Time (Back to the Future) 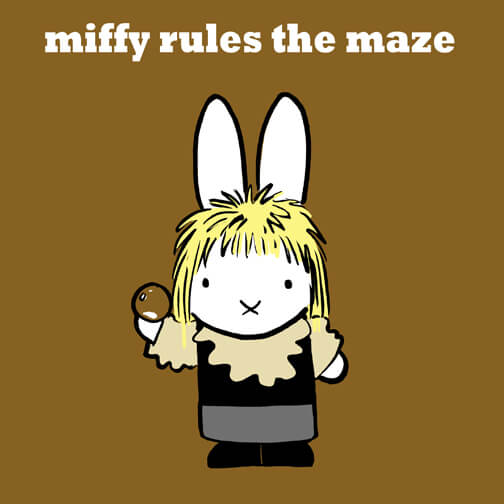 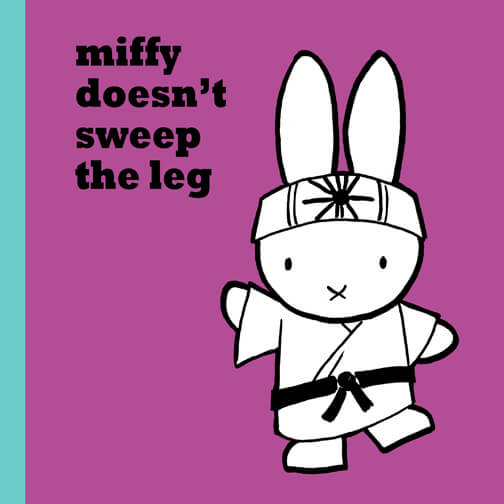 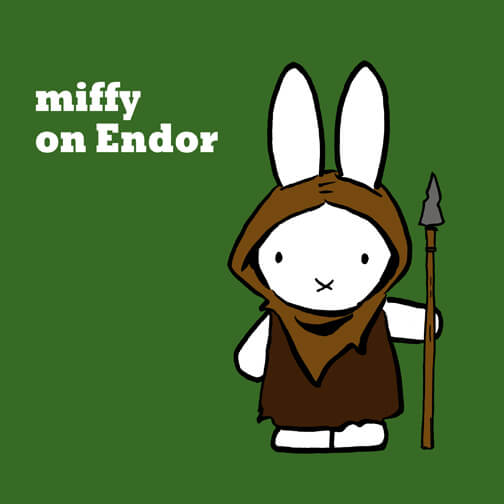 Miffy on Endor (Return of the Jedi)