MIKE OLDFIELD in the 80s

Multi-instrumentalist Mike Gordon Oldfield (a wise move to leave out the Gordon!) is best-known for two things, his Tubular Bells albums and this single, Moonlight Shadow. Released in May 1983 and lifted from the album Crises, the song reached #4 in the UK and is still Mike Oldfield's most successful single.

Mike released a number of singles featuring Maggie Reilly on vocals, including Family Man, Mistake and To France, but Moonlight Shadow was the only tune to break the Top 40.


However, he did not release any Tubular Bells albums during the 1980s, but did release seven other studio albums, and five of these acheived a gold sales certificate.
Released in May 1983, Crises was the musician's highest-charting album of the 80s in the UK, reaching #6. Mike also released numerous singles during the decade, although the only one to make the top 40 was "Moonlight Shadow".
Oldfield's highest charting single was in 1976 with Portsmouth, and his last Top 40 song was in 1992 with Sentinel which reached #10 and was the first track to be released from Tubular Bells II. 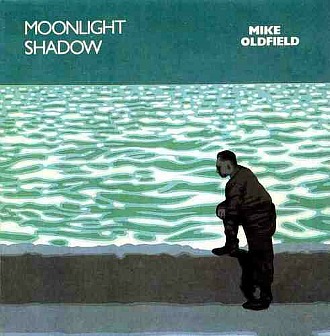 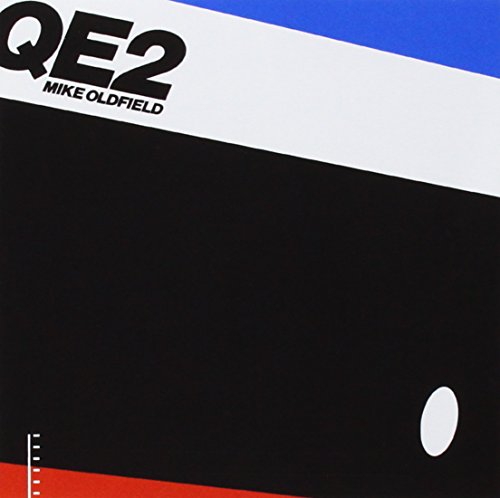 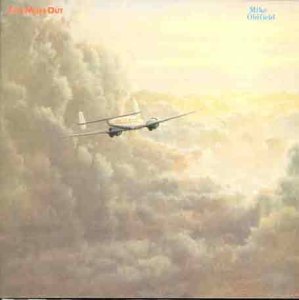 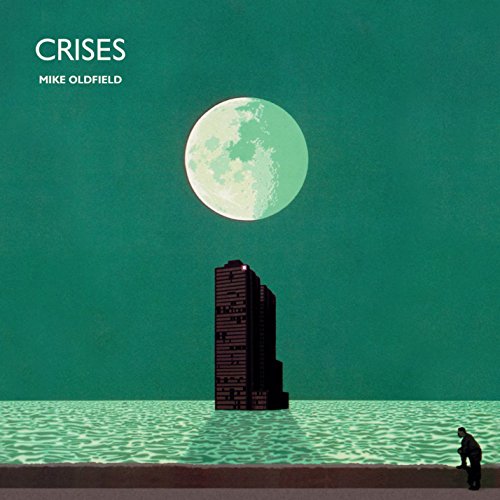 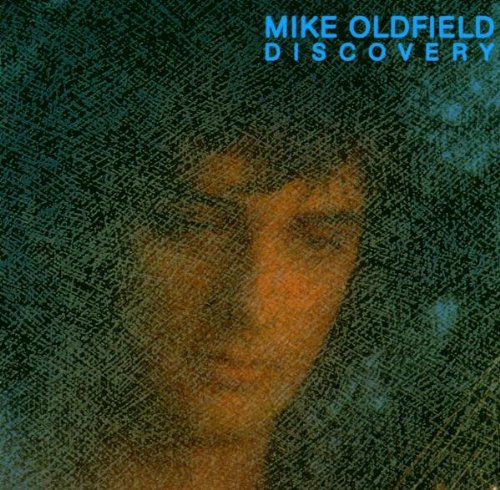 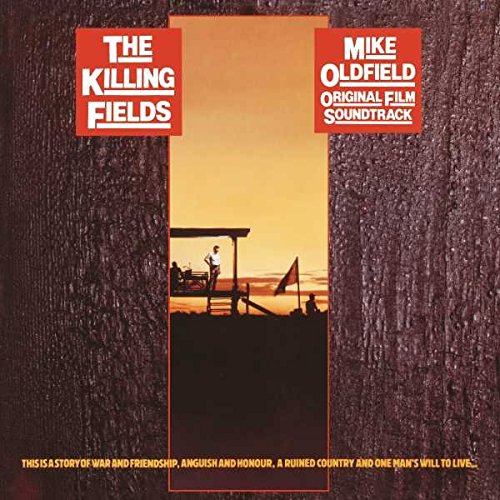 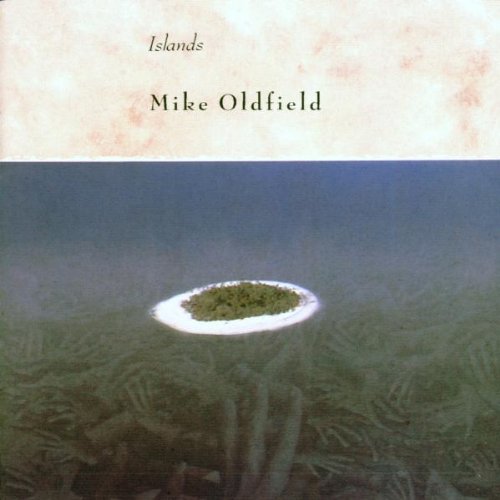 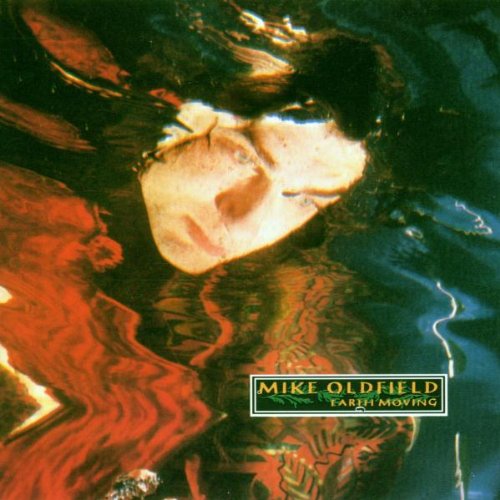 Taurus 3 is a track from Mike Oldfield's eighth studio album Crises. The final video in the playlist at the top of this page (sorry about the quality but it is an old home recording from the 80s) features Mike playing an acoustic version of Taurus 3 on breakfast TV, and also some other tracks, too. He gets asked some rather ridiculous questions from Anne Diamond, who gets some pretty sharp answers from Mike Oldfield - intriguing stuff and so funny to watch Mike's responses!

Released on 27th May 1983, Crises peaked at #6 in the UK. Side One of the Crises album featured the title track which lasted for over 20 minutes and featured a small amount of vocals by Oldfield himself.

Flipping over to Side Two (it's a long time since I last flipped an album over!) and the opening track is the glorious Moonlight Shadow, followed by In High Places which featured Jon Anderson on vocals - he sang on a number of hit singles with Vangelis - which wasn't released as a single until 1987. Track 3 was Foreign Affair which featured Maggie Reilly on vocals again and Track 4 was Taurus 3 and the fifth and final song on the album was Shadow On The Wall and featured Roger Chapman on vocals.

The photo above shows Mike playing guitar on BBC's Breakfast Time in 1983.

Released on 29th November 1976, this upbeat instrumental became Mike's highest-charting single in the UK, reaching #3. The tune copied the success of his previous attempt to break into the Christmas charts during 1975 with the double-A side In Dulci Jubilo/On Horseback which reached #4.

As with much of his work, Oldfield plays a range of instruments on the track. The UK B-side was entitled Speak (Tho' You Only Say Farewell), althought a different track called Argiers was included in many other countries. 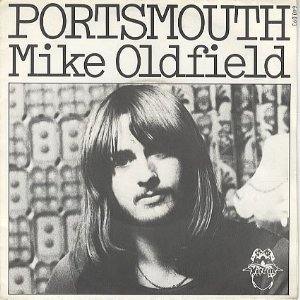 There are many different sleeves for Portsmouth. In France, for instance, the single was released three times with a different cover on each one. 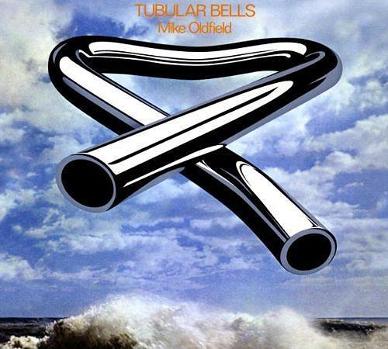