Despite serious reliability issues and a tendency to rust easily, the Marina was regularly in the top five best-sellers list here in the UK during the 1970s.

Produced between 1971 and 1980, the first models suffered from terrible suspension problems (which caused massive understeer) that made it almost impossible to drive around sharp bends without driving on the wrong side of the road! This problem was more prominent on models with the larger 1.8l engine. The problem was rectified with the release of the MkII in 1975, mainly by adding anti-roll bars.

Morris was a division of British Leyland and the Marina was sold as the Leyland Marina in Australia and Austin Marina to some other countries. When sales started to flag towards the end of the 1970s, BL decided to give it a makeover and rename it the Ital in 1980.

My own experience with the Marina isn't a very fond one. I believe it was 1975 (when we were living in Gloucestershire) that my parents hired one to go on holiday to Scotland, and it broke down before we had even crossed the border. However, this could have been the fault of the hire company, so I can't judge the car on this one experience.

If the comments on Youtube are anything to go by, there are very many people who were very fond of the Marina. I've compiled a video playlist which is titled "the worst car ever made?" for you to make up your own mind. I don't believe it was, which is why I've tried to hand pick a selection of clips that show both the good and bad sides of the car.

Although the standard Marina is nothing special to look at, the Coupe looks rather more desirable, and a dazzling white one is featured in the third video above. 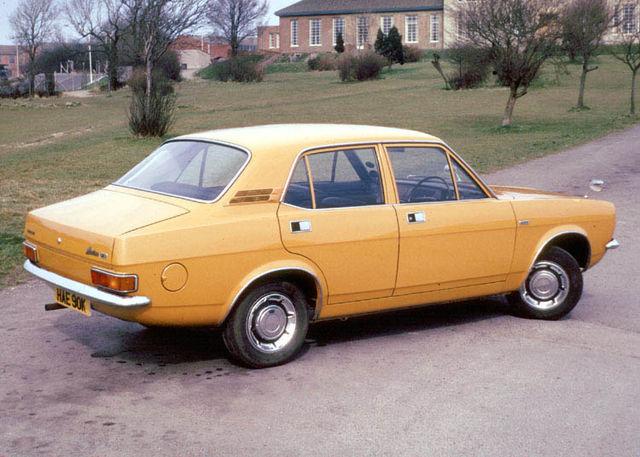 Public Domain photo of a 1973 Morris Marina 4 door saloon. This is similar to the model we hired for our holiday, except it was a more exciting blue colour, although that didn't make it any more reliable, of course! 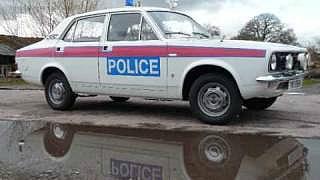 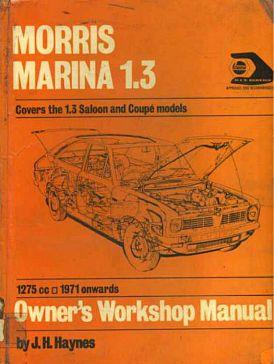 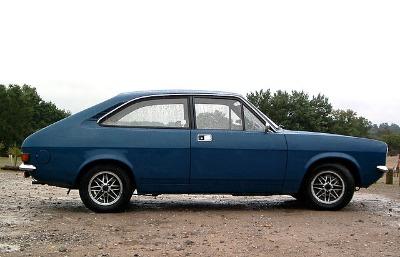 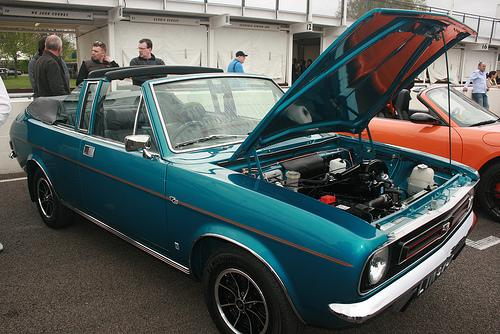 "Morris Marina 1.8 TC First iteration of a top o" by Charles01 - My own collection. Licensed under Public domain via Wikimedia Commons. 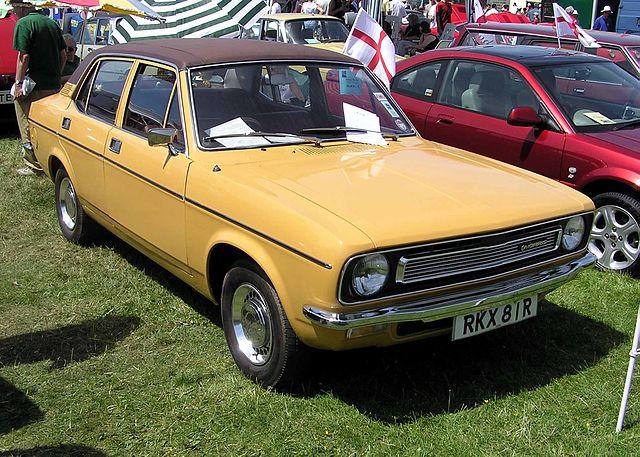 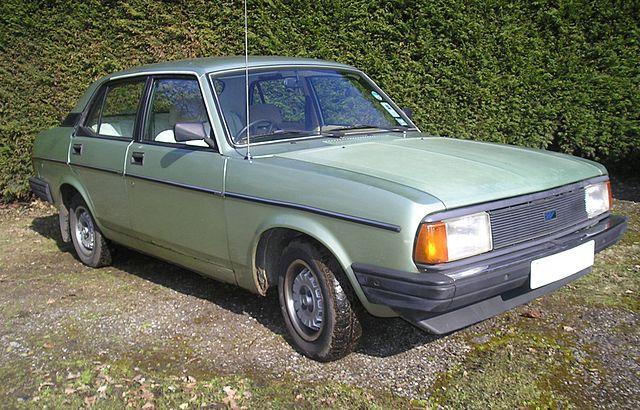