Suedehead was the first solo single from Morrissey and, strangely, charted higher than any single by his former band The Smiths. It reached #5 in the UK during February 1988 and #2 in Ireland, and was taken from the debut album Viva Hate. 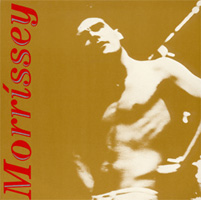 Morrissey's B-sides are usually pretty good, and this single features a track called Hairdresser On Fire in which he vents his anger at being unable to get an appointment with his stylist when he wants one. Well, I suppose with a quiff like that you need regular visits to the salon!

The 12" vinyl also included the track "I Know Very Well How I Got My Name".

The video shows Morrissey (who looks uncannily like Suggs out of Madness) walking through the streets of Fairmount, Indiana which was where James Dean was brought up in his childhood.

So far in his career, Morrissey has released 33 Top 40 singles in the UK as a solo artist, with five of these during 1988 and 1989. The second and final single to be released from the Viva Hate album was Everyday is Like Sunday which reached #9 in the UK.

The Smiths in Manchester 10th May 1983 Poster 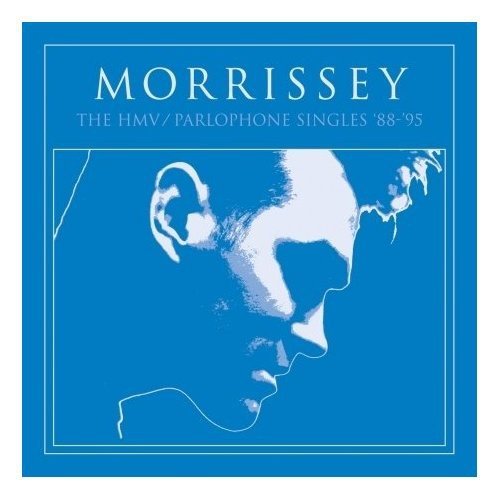 Morrissey - The Last of The Famous International Playboys

The Smiths - What Difference Does It Make?

The Smiths - This Charming Man
A-Z of 80s Artists