"LAST OF THE FAMOUS INTERNATIONAL PLAYBOYS"

The third solo single from Morrissey was the first of a run of four non-album singles, although it was later included on the 1990 compilation album Bona Drag. The single entered the UK singles chart at #6 on 5th February 1989, but had slipped to #8 by the following week and then down to #21 by the 19th Feb. The track also reached #3 in Ireland, #20 in Finland, #79 in Australia and #3 on the U.S. Modern Rock Tracks Chart.

However, the photo had nothing to do with the songs subject matter, apart from the fact that he was a boy at play. Indeed, Morrissey is not singing about himself at all.

The song's lyrics actually are about the notorious London gangsters the Kray Twins.

The single is notable for including three former members of The Smiths - bassist Andy Rourke, rhythm guitarist Craig Cannon and drummer Mike Joyce - who also played on the B-side "Lucky Lisp". Session guitarist Neil Taylor (he later worked with Robbie Williams) also played on the single.

The single was re-released in three different formats in 2013 (it did not chart anywhere) and included live performances from Morrissey. Interestingly, Morrissey had intended to include an old photo featuring himself with David Bowie on the front sleeve, but either Bowie or EMI refused permission. Instead, you will see Rick Astley instead - the photo features the pair backstage in the studios of BBC Top of the Pops in 1989 - who agreed to let him use the photo. Now, if only he'd asked rick to do a duet with him - now that would've been interesting! 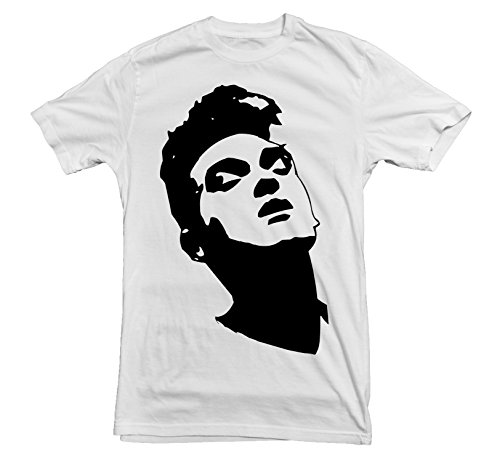 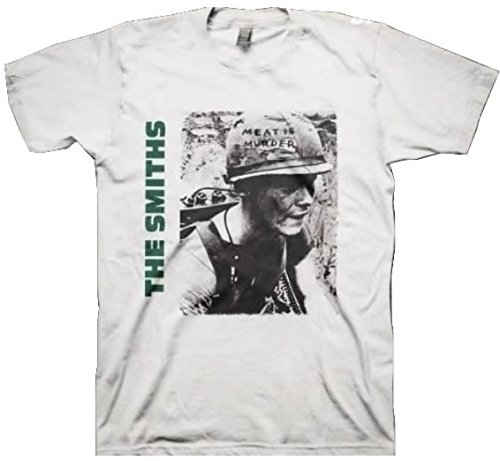 The Smiths Meat is Murder T-shirt - Small or Medium 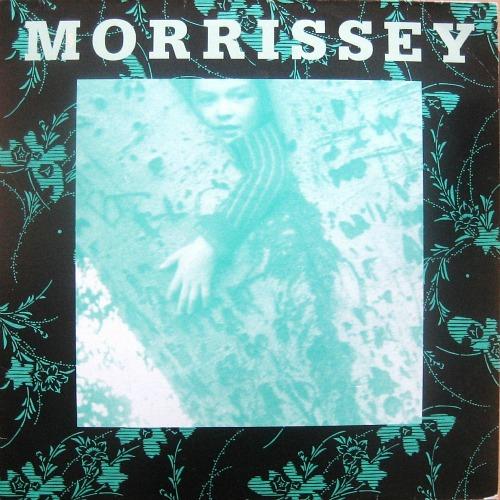 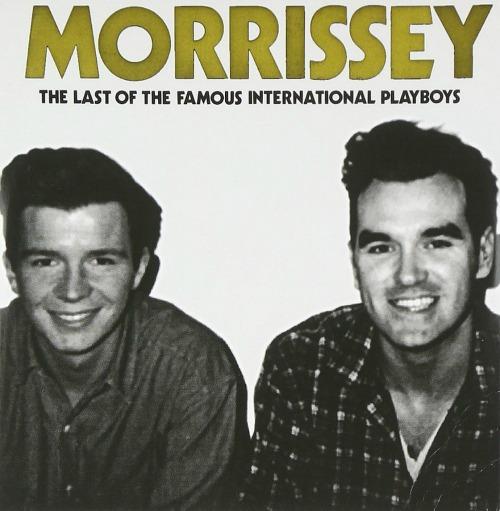 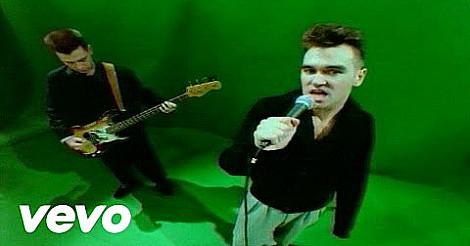 The Smiths "What Difference Does It Make?"

The Smiths "This Charming Man"

The Smiths "The Boy With The Thorn in his Side"