The Most Memorable 1980s TV Bosses 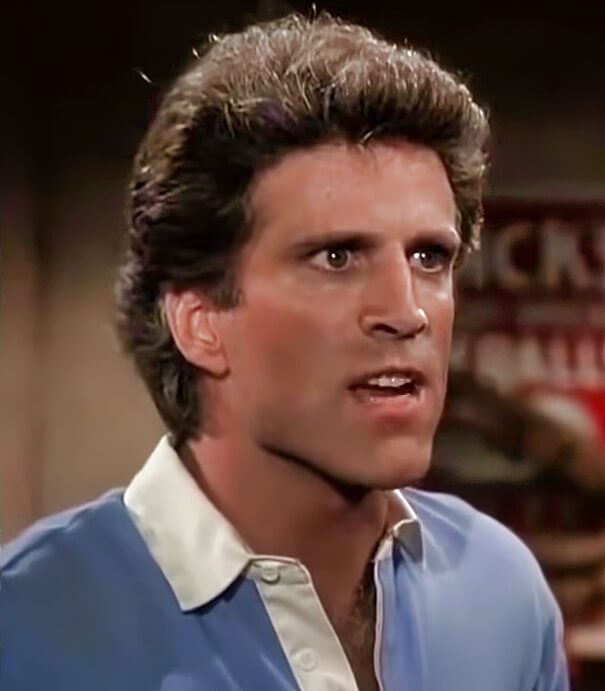 Played by the legendary Ted Danson, Sam Malone was the boss at the bar where everybody knows your name - Cheers!
Effectively leading a team of people will get them motivated and ready to get on and work well together. The traits of a good manager include confidence, charisma and trustworthiness. Sam Malone had these traits in spades, but he was also flawed, and had a tendency to be a womanizer. This certainly wouldn’t go down well in a 2020s sitcom!
Yet Sam was much loved, not only by his staff at the bar (particularly Diane, with whom he had a sizzling “will they-won’t they?” relationship), but he also commanded loyalty from the drinkers in Cheers, including Frasier, Norm and Cliff. Sam Malone wasn’t the perfect boss, but he was an all-round good egg, and we’d certainly want him serving us a beer. 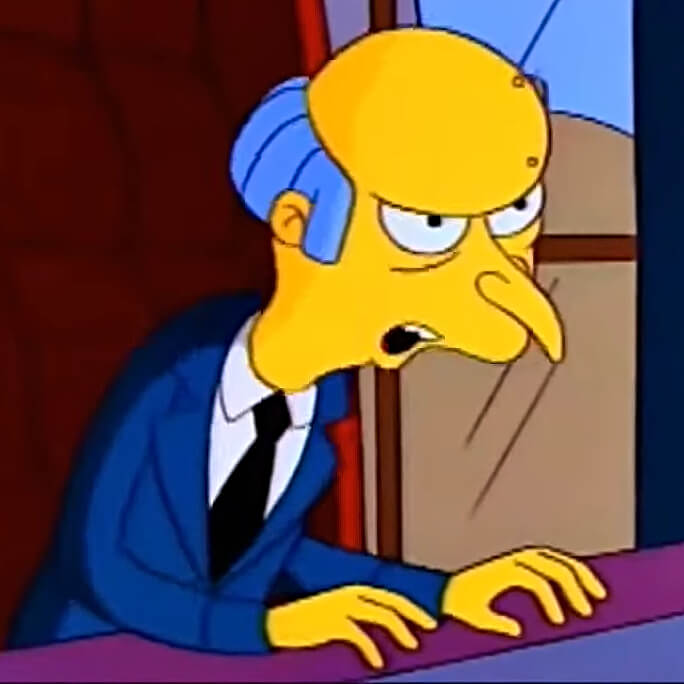 Mr. Burns is the ultimate in evil bosses, yet we continue to be captivated by his immoral antics. First off he owns a nuclear power plant that is poisoning the town of Springfield - remember those three-eyed fish in the lake?

Despite Mr. Burn’s age and physical frailness, he is utterly ruthless and will go to any lengths to get what he wants. His unethical practises include child labour, kidnapping, treason, employee abuse (poor Mr Smithers) and of course attempted murder - there have been numerous times that Mr Burns has tried to bump off Bart Simpson. Yet Mr. Burns is the boss that we all love to hate, and for that he is simply “Excellent!” 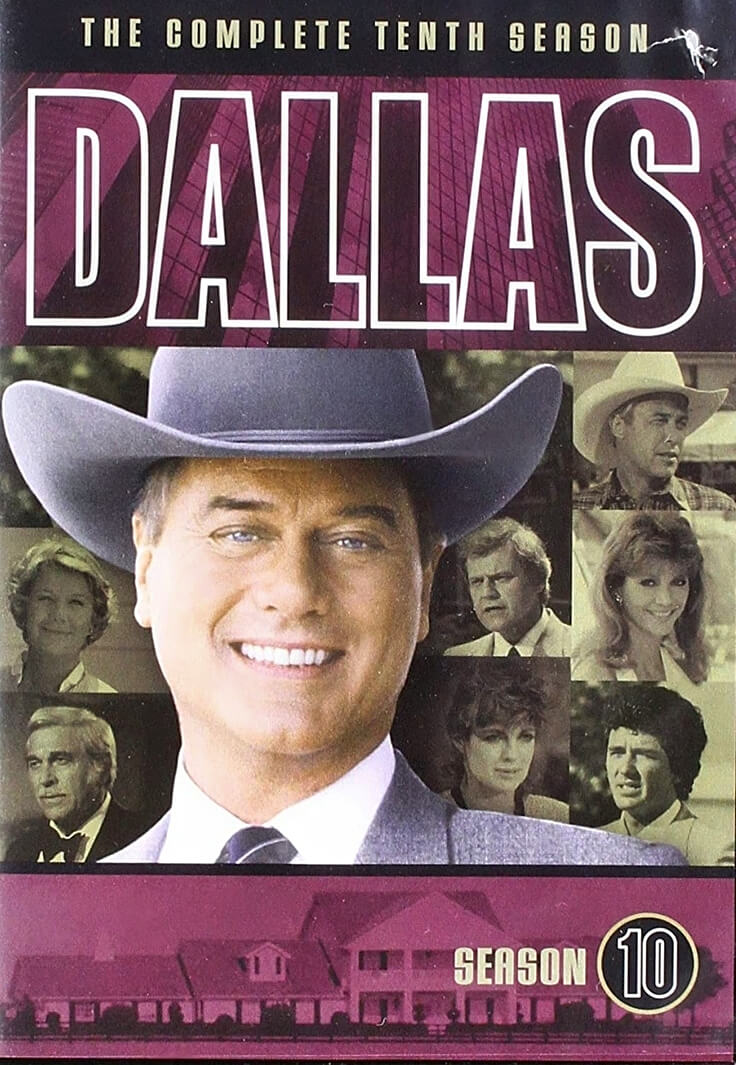 J.R Ewing of Dallas, played by Larry Hagman, is definitely one of the most memorable bosses that has come out of 1980s television. The character was voted one of the nastiest villains of all time by TV Guide, and Ewing certainly didn’t make many friends when running his oil business. In fact he was cunning, manipulative, egocentric with psychopathic tendencies. It was no wonder that someone eventually shot him (you’ll have to watch Dallas to find out who).

Yet somehow we still found J.R. Ewing endearing. To say that he was a flawed character is an understatement, and he certainly wasn’t going to win any popularity awards as a boss, but the memories of the great J.R. Ewing will definitely live on in TV history. 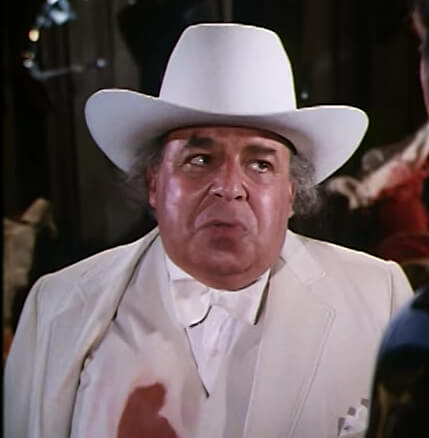 Boss Hogg from The Dukes of Hazzard, played by Sorrell Brooke, was a legend on screen. He was a gluttonous villain of pantomime proportions, always dressing in a cowboy hat and an all-white suit. Boss Hogg was the man that the audience loved to hate, and he was featured in every single episode of the show.

Hogg, despite being the wealthiest man in the whole of Hazzard, always wanted more, and his main motivation in life was money. He owned the majority of businesses in Hazzard from the local hospital to the funeral parlor. Boss Hogg really was the boss, but that didn’t stop the Duke family from trying to get the better of him!

Being the perfect manager doesn’t always make good television. That’s why some of the most memorable bosses on TV in the 1980s were never going to be voted “manager of the month” by their employees. It was all good fun though, and that’s why we keep watching! 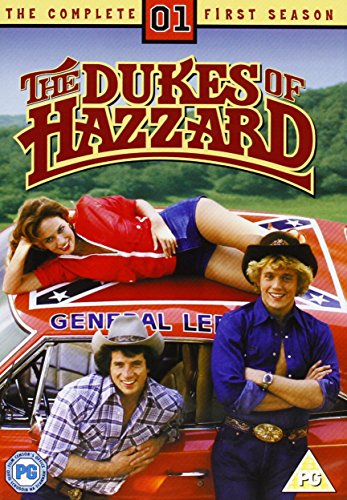 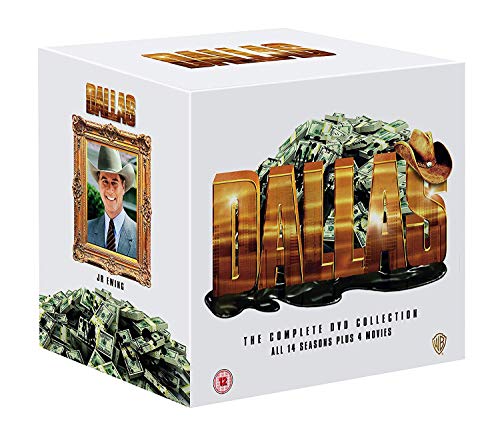 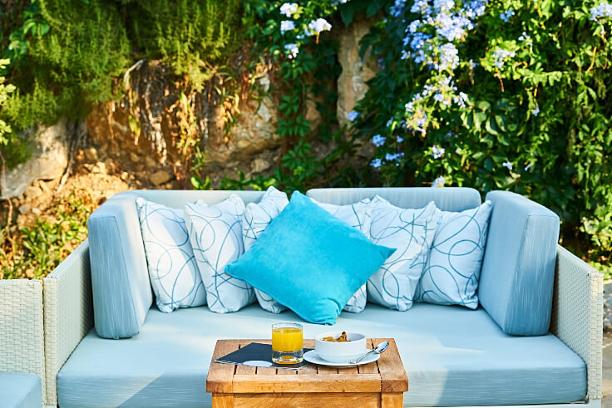 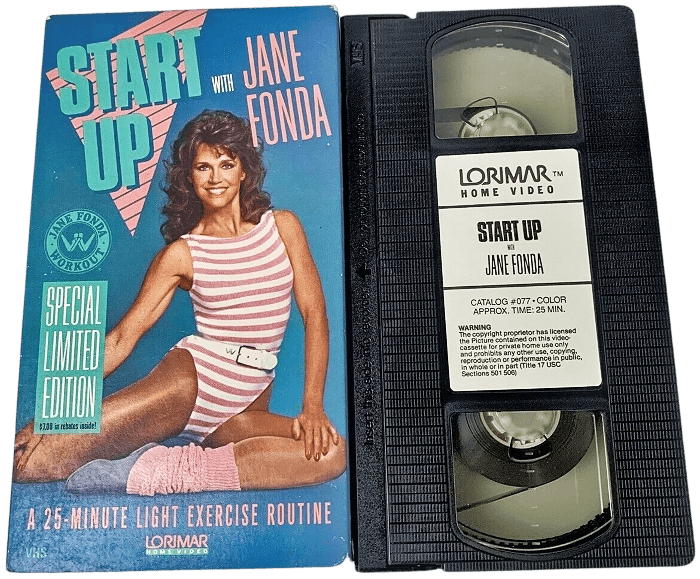