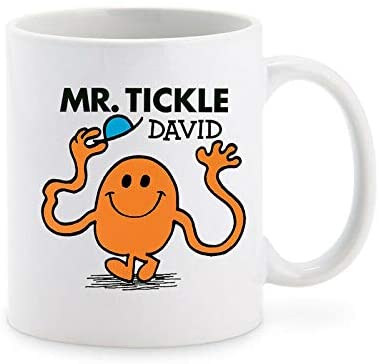 There's a Mr Men mug to suit almost every type of personality, so they make for an excellent gift idea. Mr. Grumpy is definitely my character, particularly before lunch time!
Some of these are new and funny parody characters such as Mr Fag Ash - he was definitely not around back in the 80s!
If you're are as old as I am, then you will probably remember the original book series by Roger Hargreaves, which started with Mr. Tickle in 1971. There was also a fabulous TV series which featured Arthur Lowe (Capt. Mainwaring in Dad's Army) as the narrator. 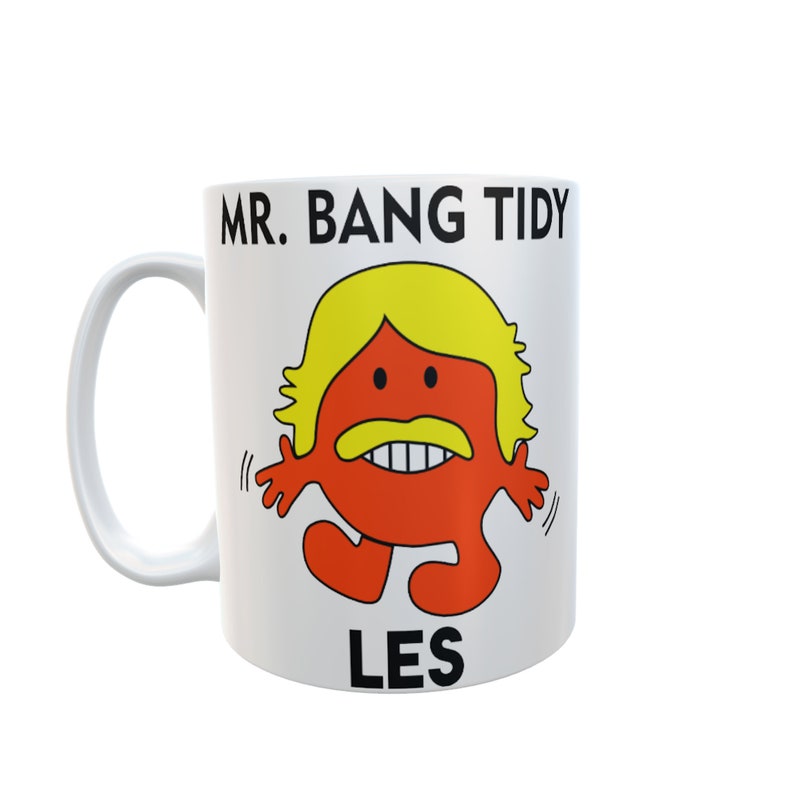 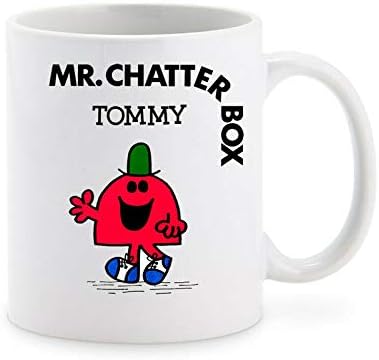 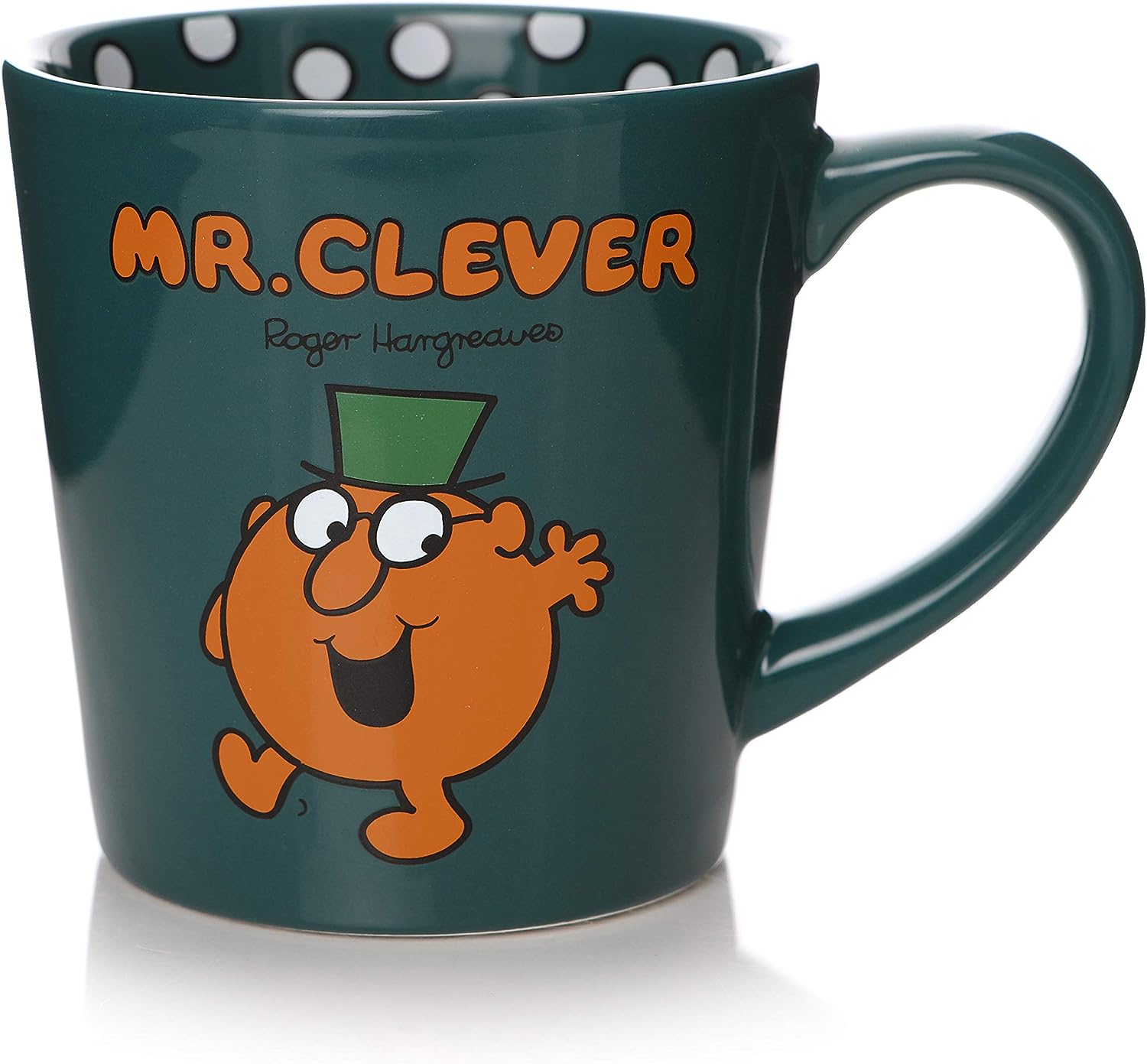 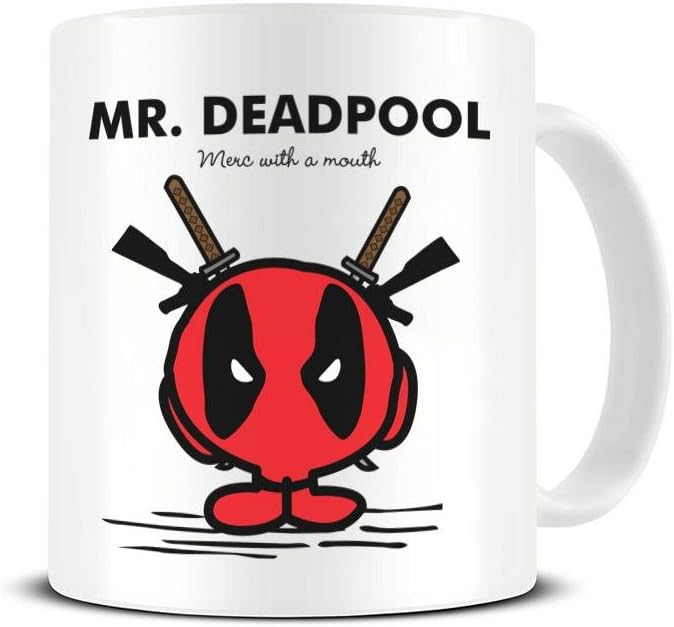 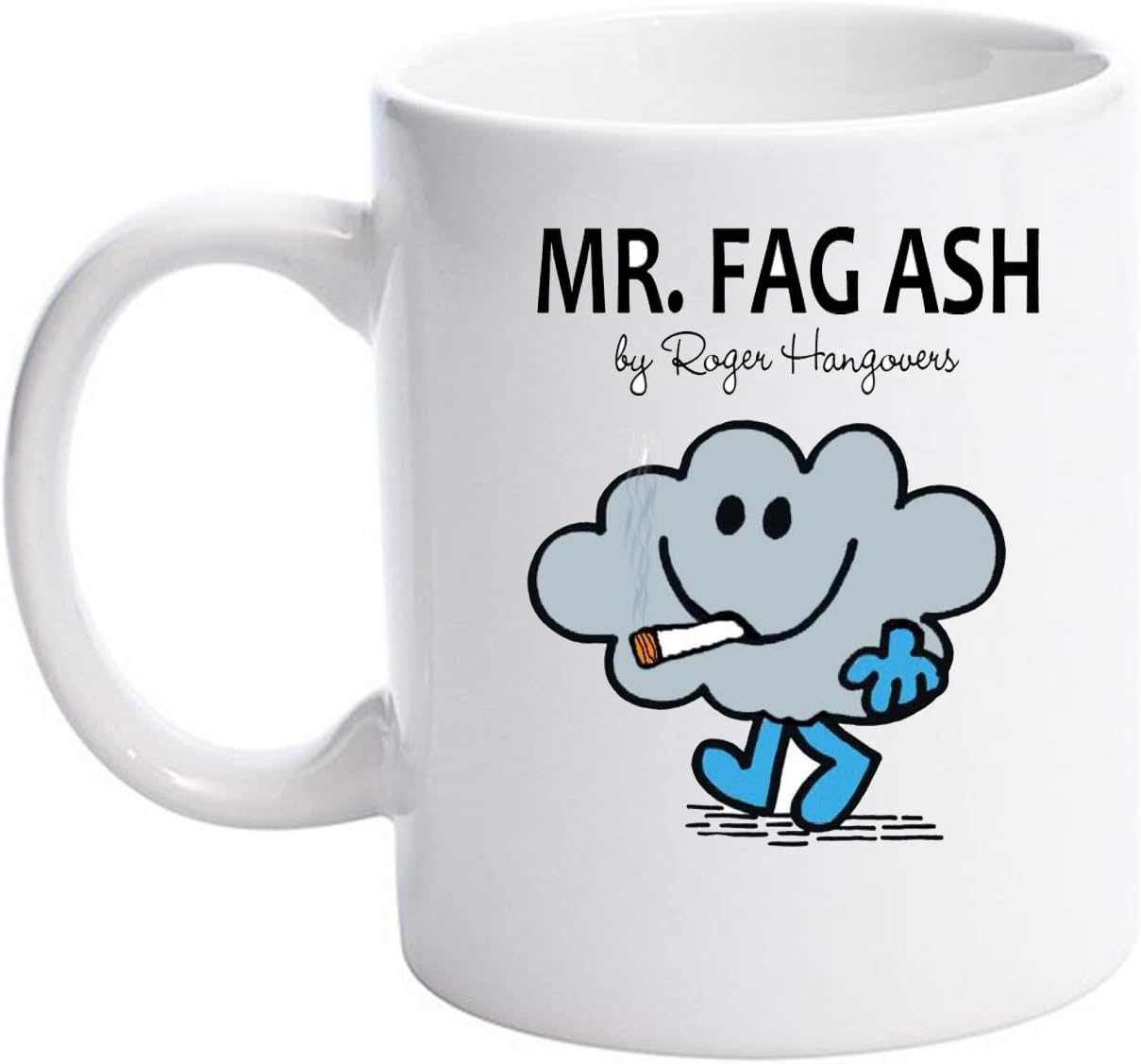 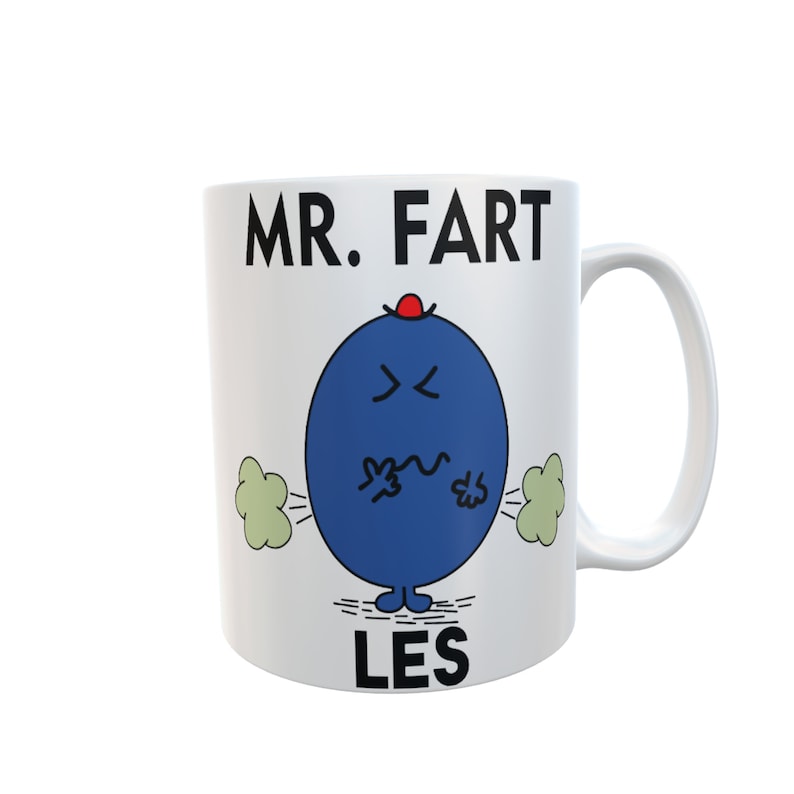 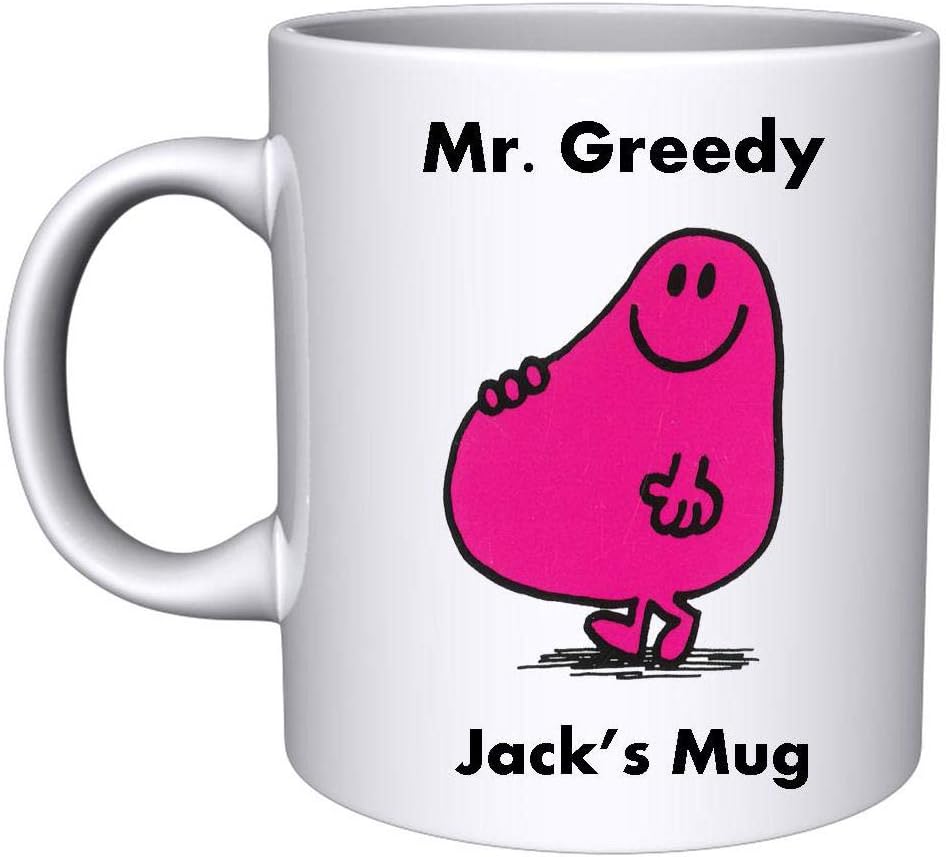 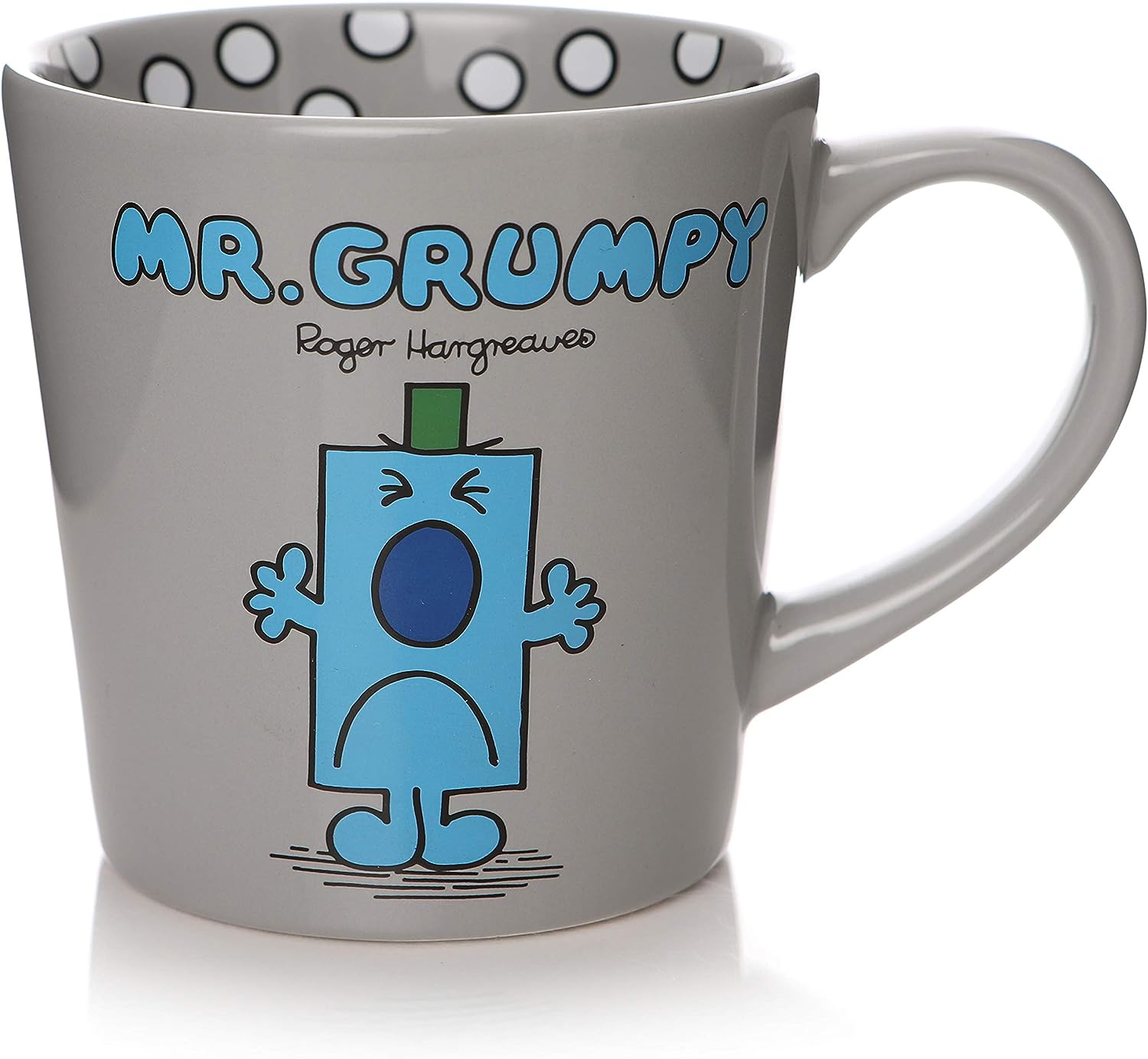 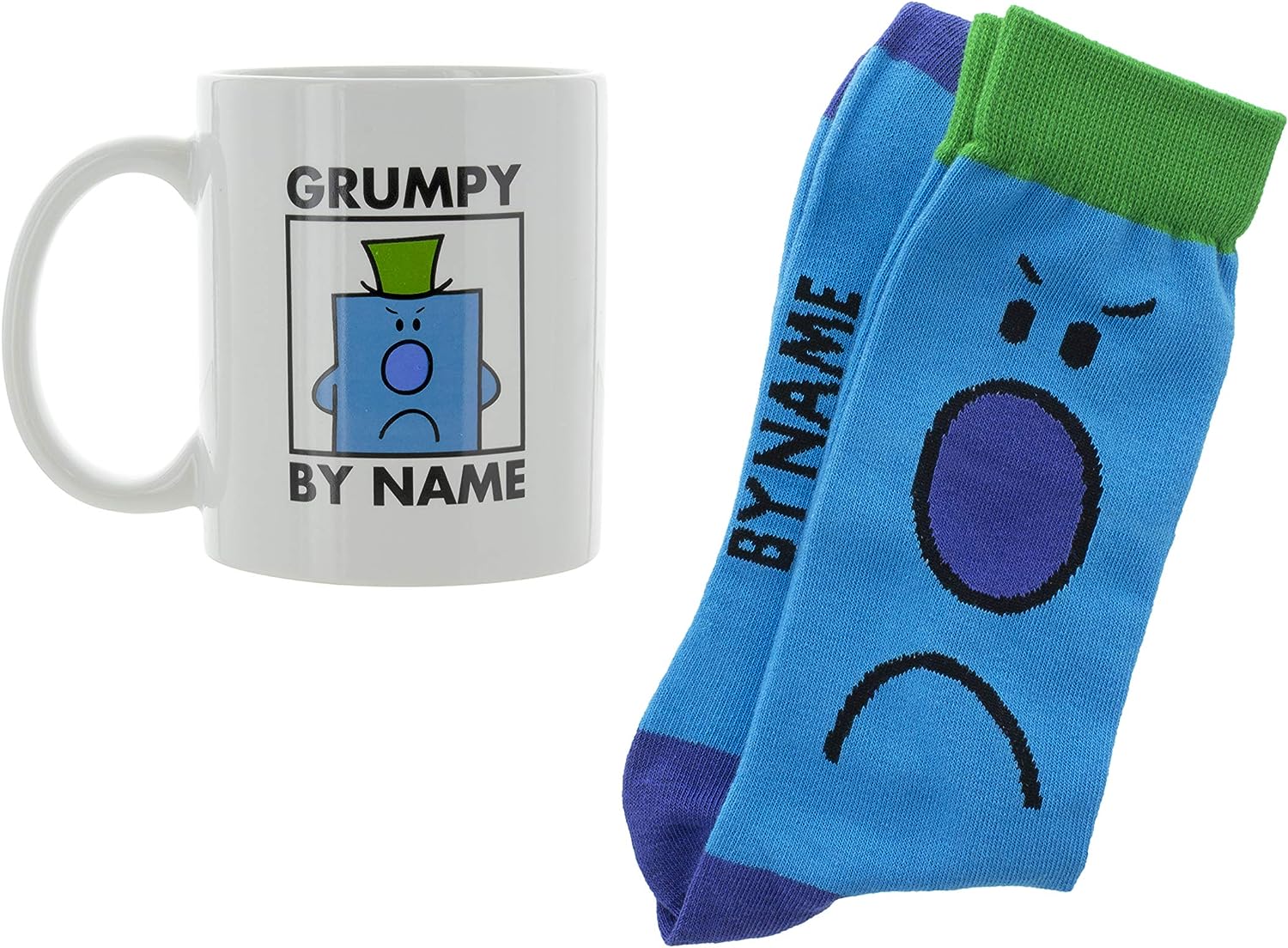 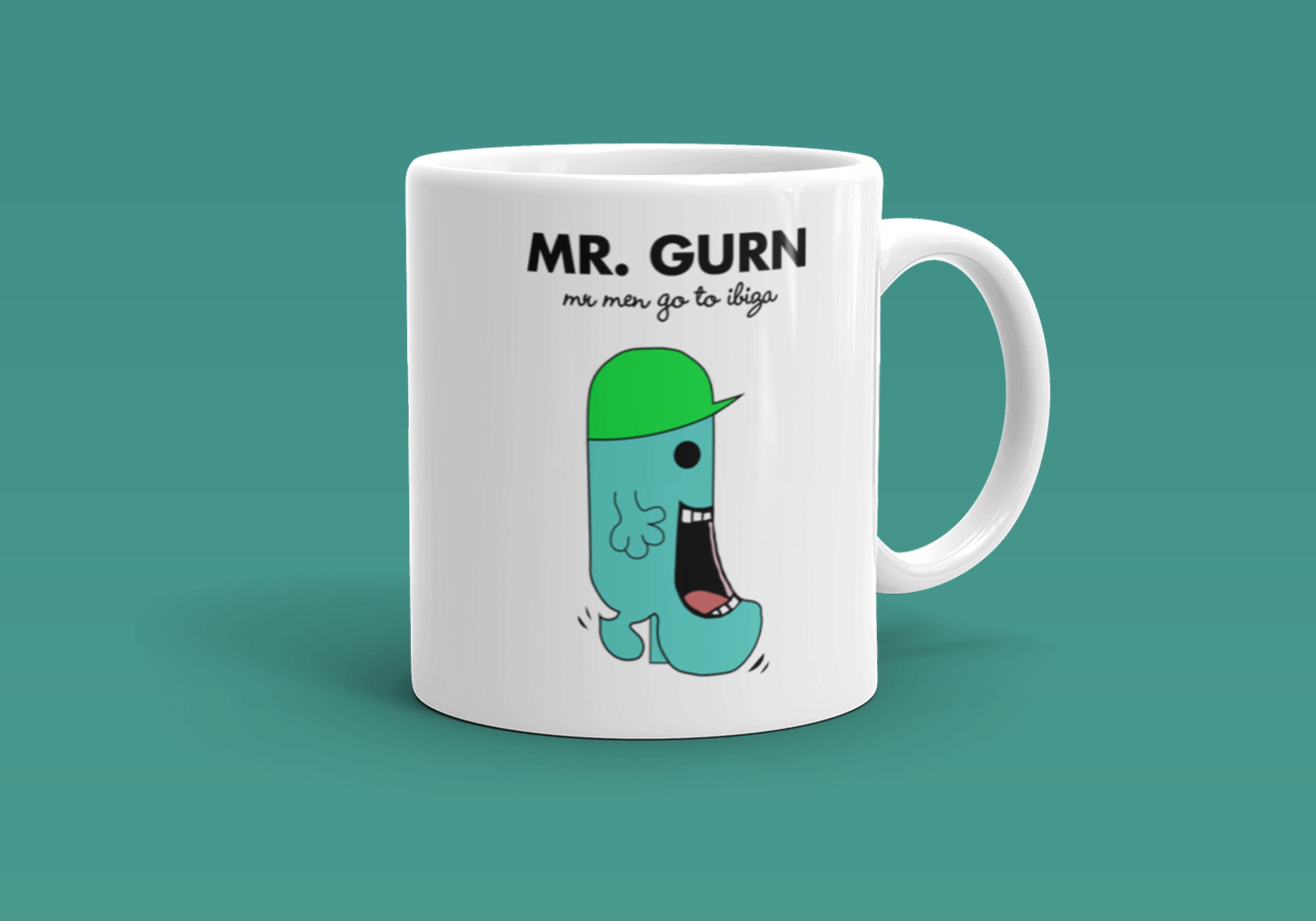 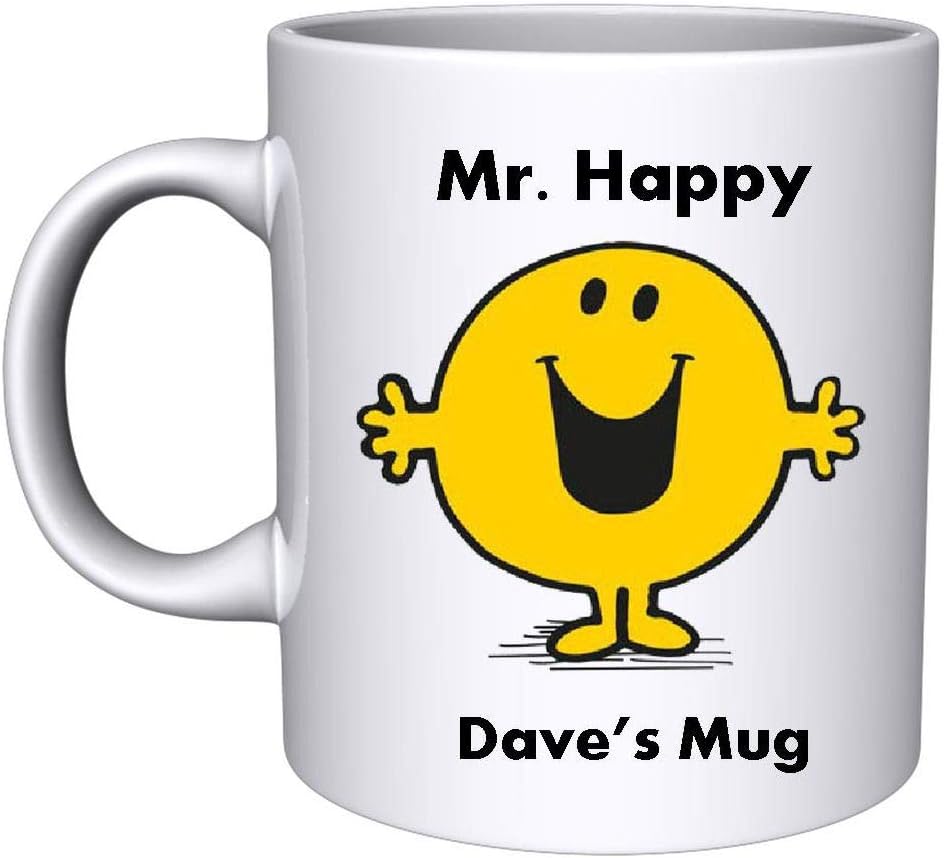 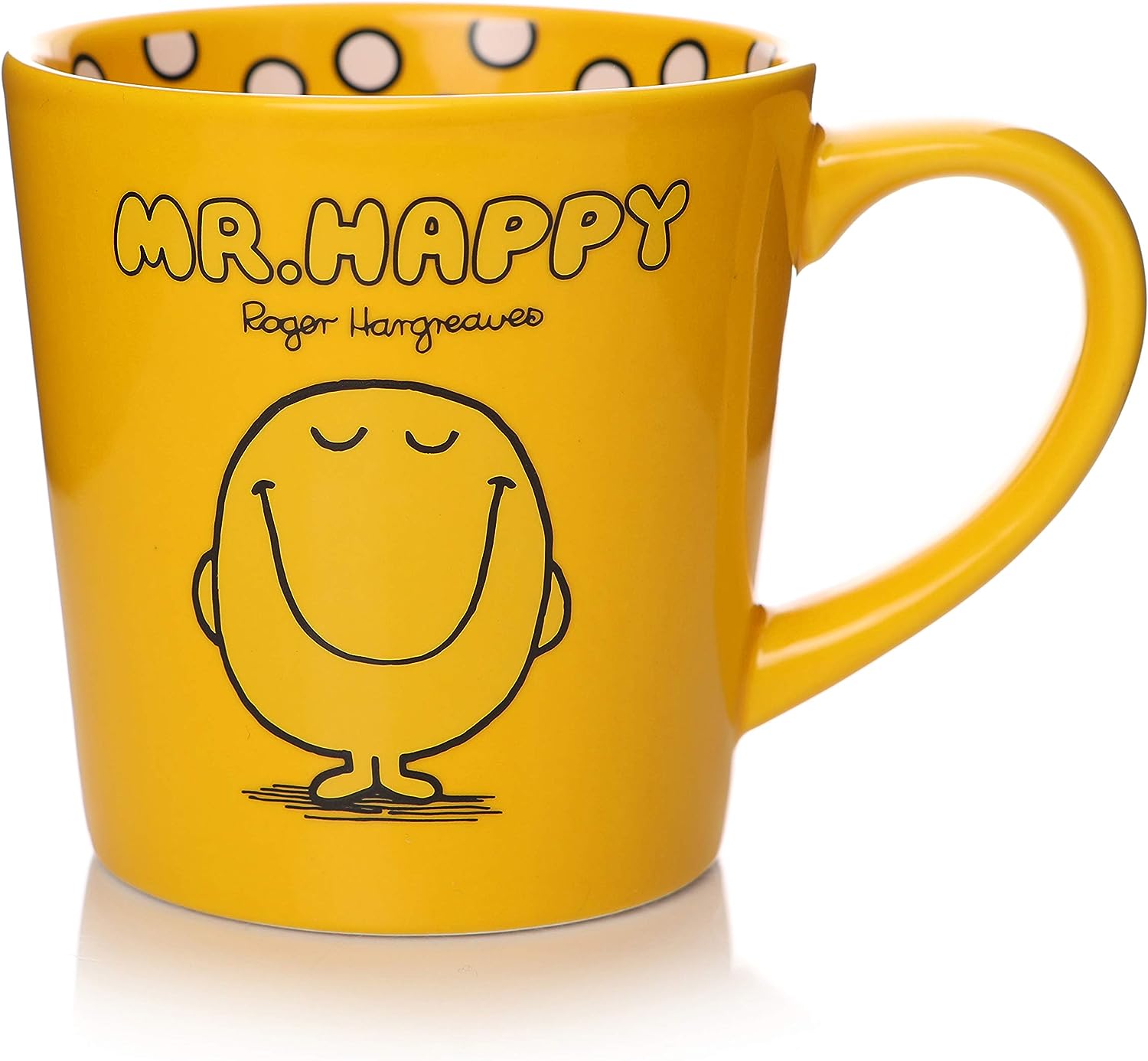 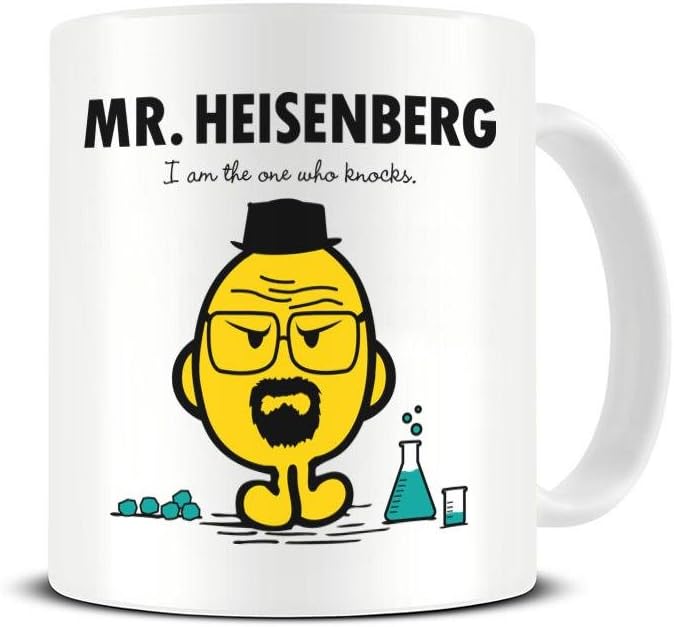 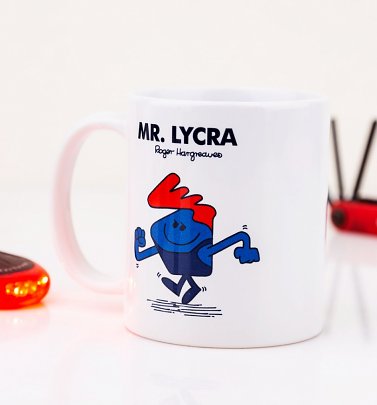 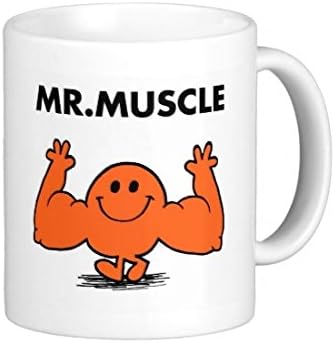 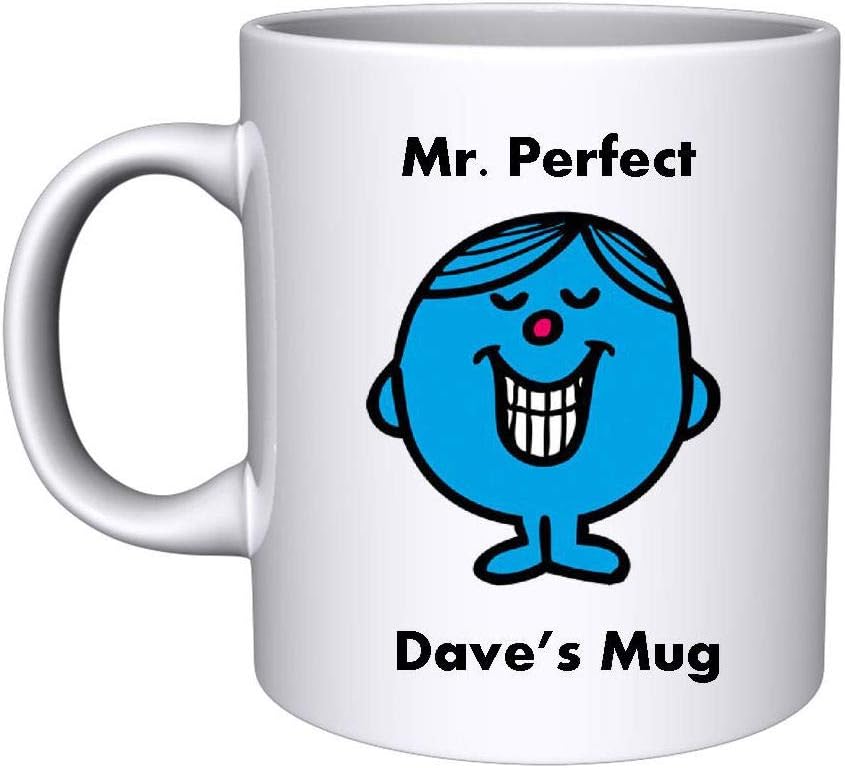 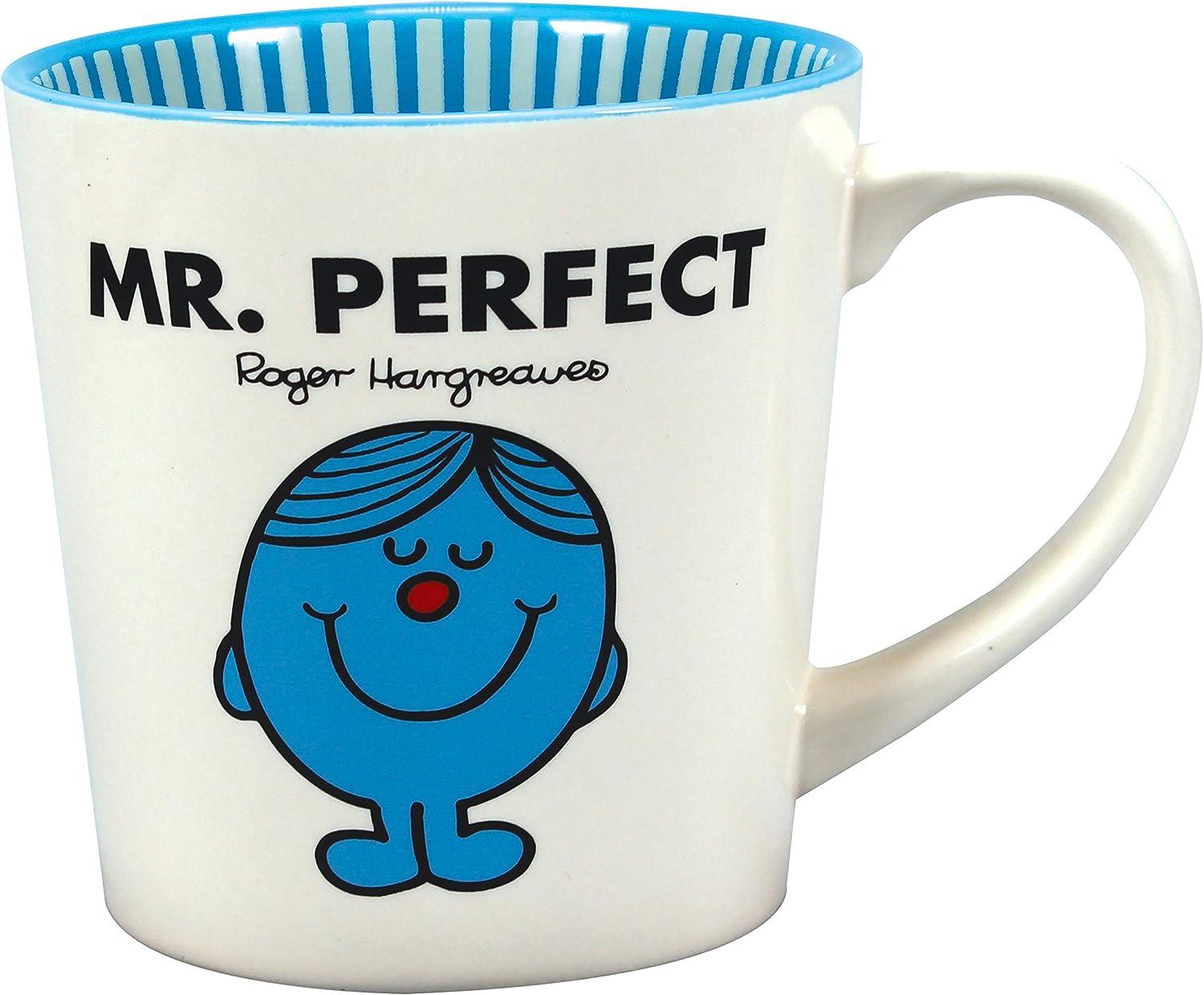 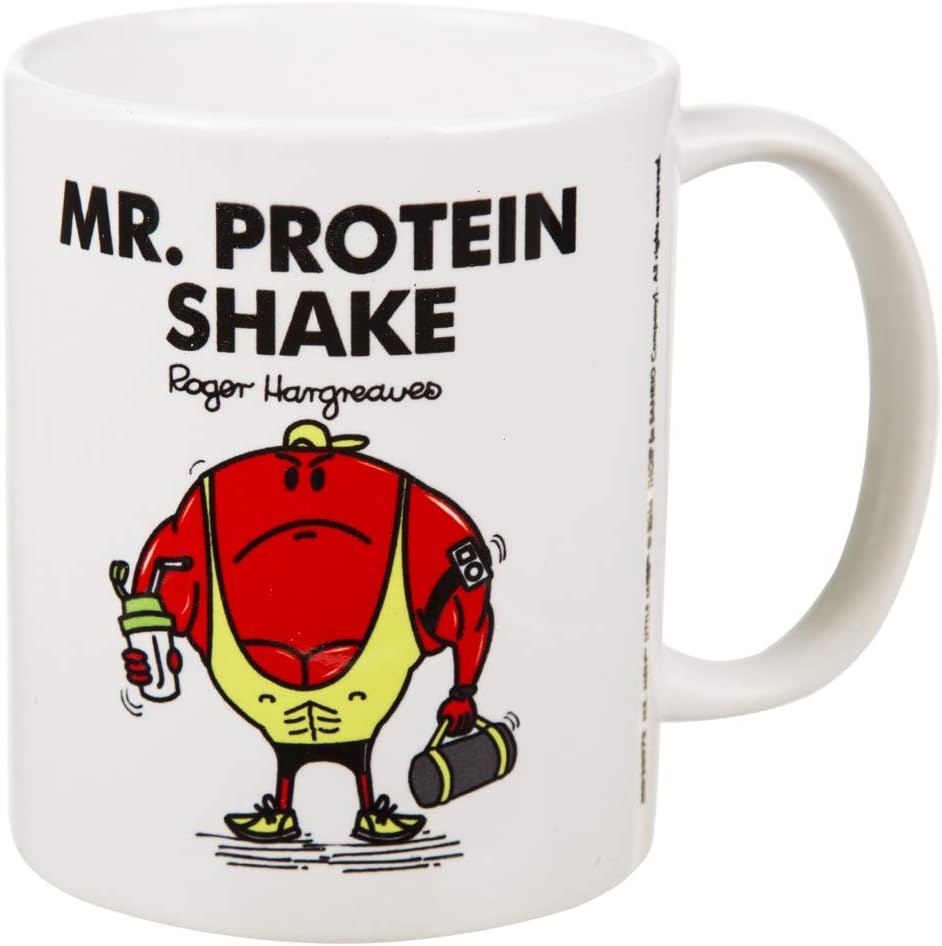 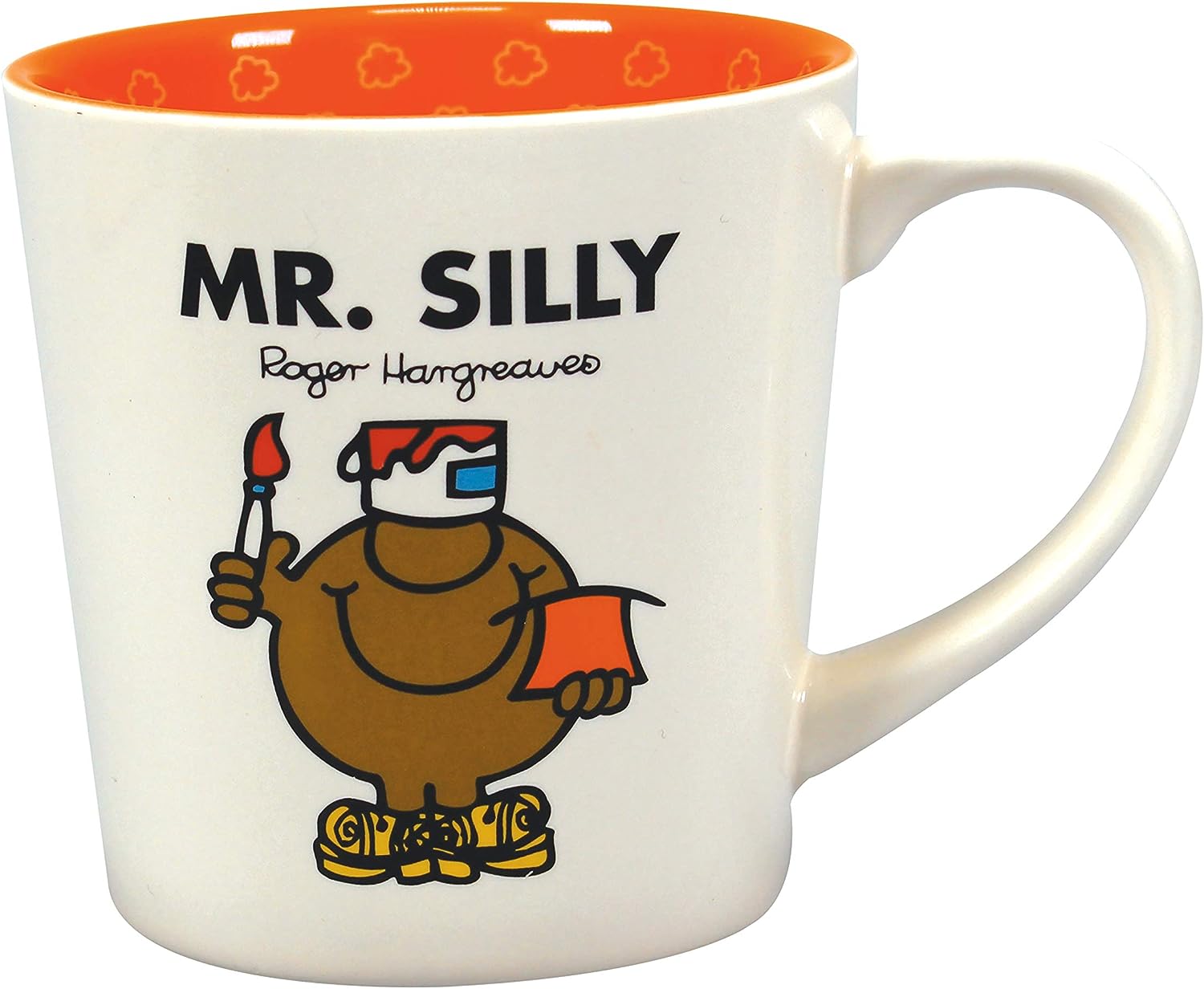 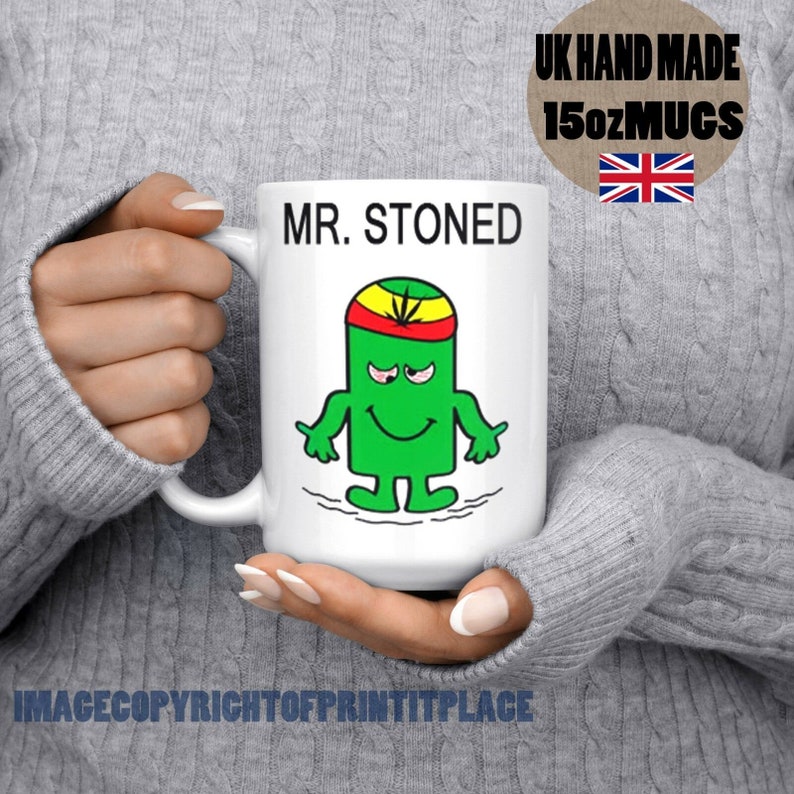 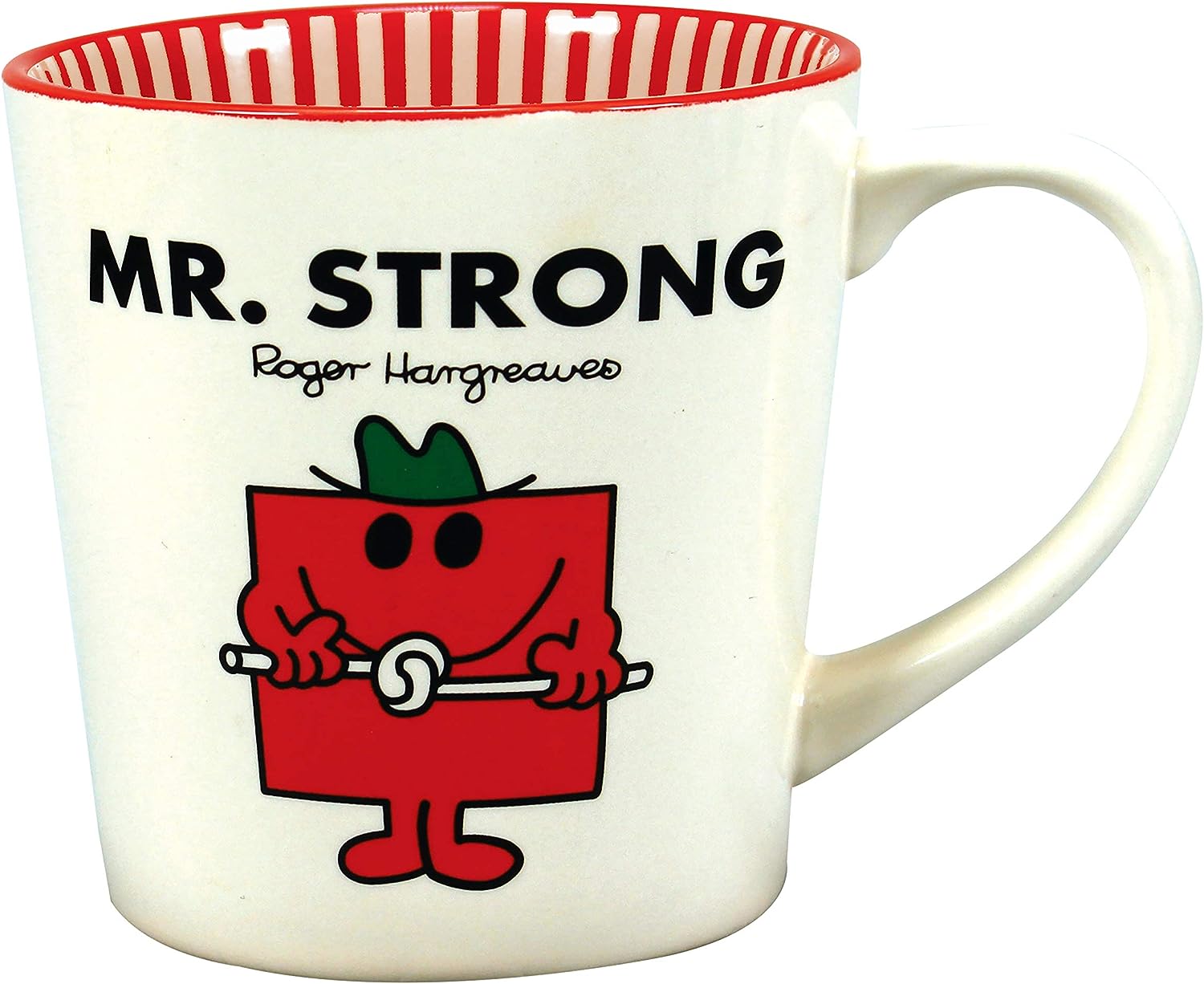 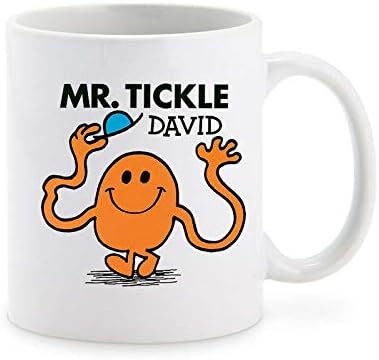 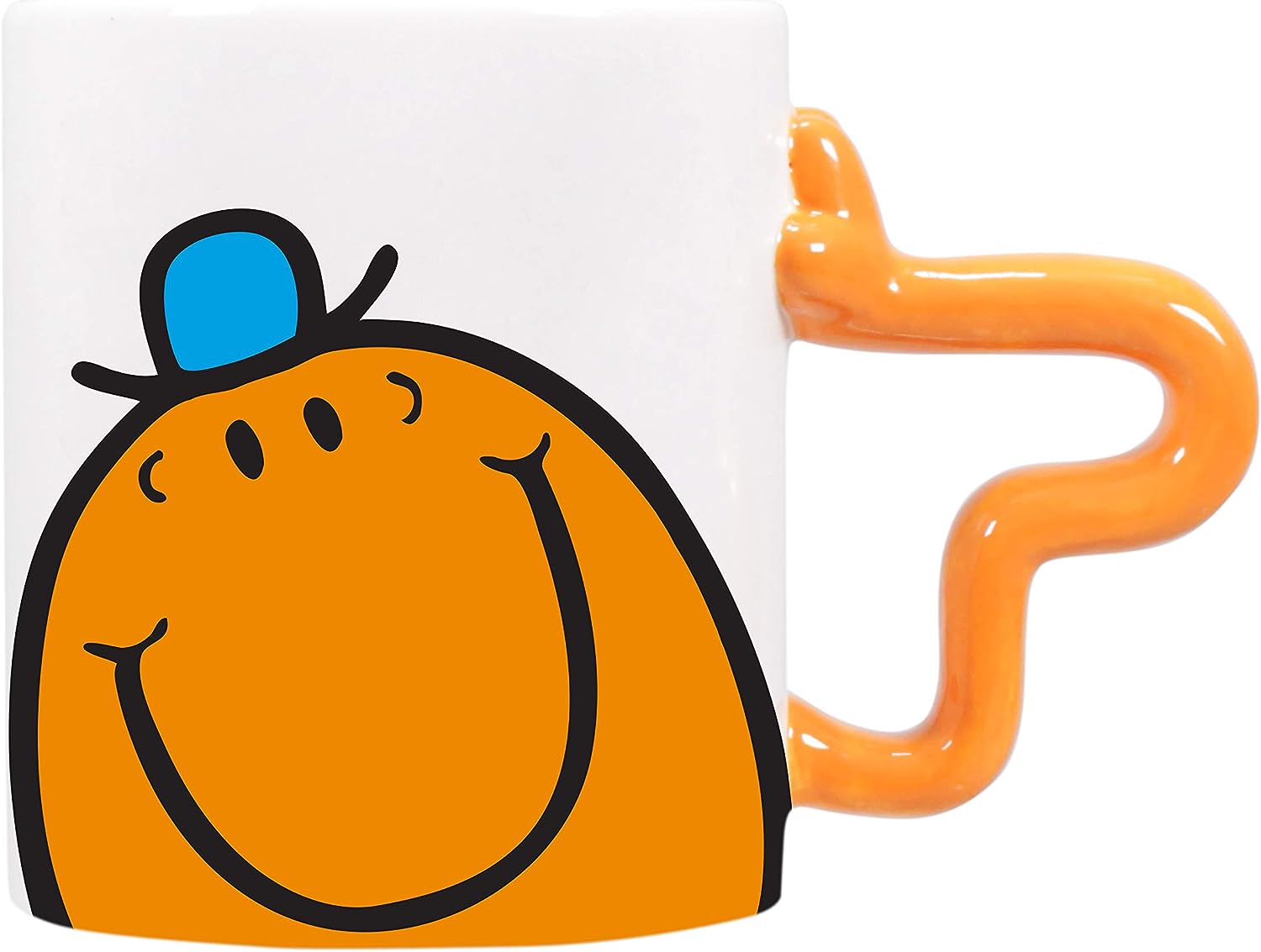 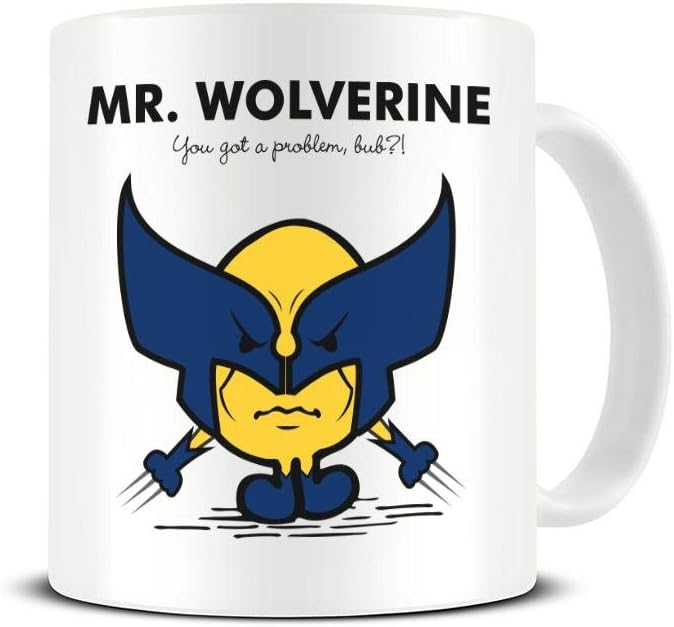