Remember this platform game? It was released in 1984 by Datasoft for the Atari 400/800 and XL/XE models, Commodore 64 and Apple II home computers. The video playlist above features all three versions, with the most colourful being the Atari XL/XE version.

I was a huge fan of platform games in the 80s, and this one had a particularly good built-in level editor which made it stand out from the crowd. Playing rather like a futuristic version of Miner 2049er, the idea was to control a humanoid robot through a factory full of nasties, ladders, tricky conveyor belts and suspended platforms.

Of course, back in the 80s most games were played using a joystick which, I feel, made them a whole lot more fun to play than using the keyboard, although the latter option was included in the game. Of course, if you own a console then you'll be used to a controller these days, but there is still something about the feel of the joystick that I miss - that sounds a bit rude, but anyone who used one will know what I mean!

Although there is nothing particularly original or groundbreaking about the gameplay, having a level editor certainly added to the enjoyment of the game. The game was also very polished and well-programmed.

The Commodore and Atari 8-bit versions are actually pretty similar in terms of both graphics and playability. However, I think the Atari game looks more colourful and sounds better, but if you're a C64 fan then you'll probably beg to differ. Unfortunately, the uploader removed the only video featuring footage of this version, and so I am now unable to display it on this site - sorry!

As you can see in the video in the playlist at the top of the page, the Apple II version of Mr. Robot and His Robot Factory is different in many ways. The sound is totally different and doesn't quite have the depth of the Atari version which has the benefit of the POKEY sound chip. It also doesn't appear to play as smoothly as either the C64 or Atari versions - see what you think! 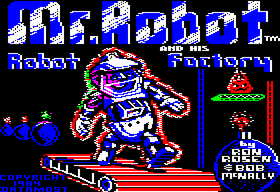 Title screen from the Apple II 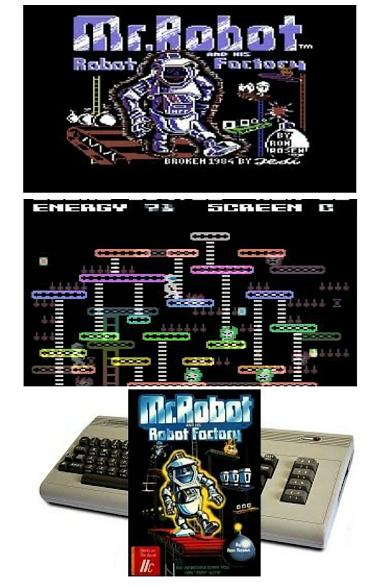 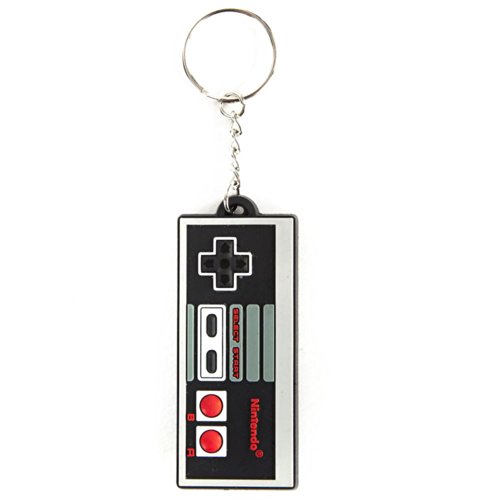 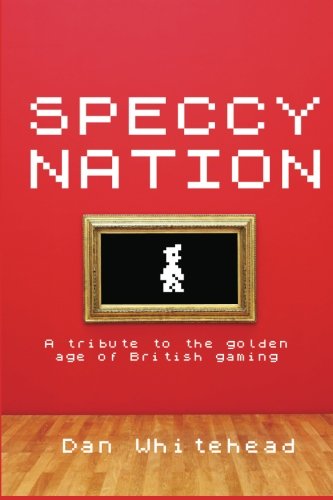 Speccy Nation: A tribute to the golden age of British gaming