Nebulus was a unique and ground-breaking platform game in which the player had to make his or her way to the top of a cylindrical tower. What made the game unique was the fact that the player stayed in the centre of the screen, while the tower rotated each time the player moved left or right.
The original game was released by Hewson Consultants in 1987, with various titles used for the international releases including Subline, Castelian, Tower Toppler and Kyorochan Land. The C64 version of the game won a gold medal in it's review from Zzap! 64 magazine.
Nebulus also won an award for "Original Game of the Year" at the Golden Joystick Awards. Your Sinclair magazine ranked the game at No.30 in its Official Top 100 Games of the Year". 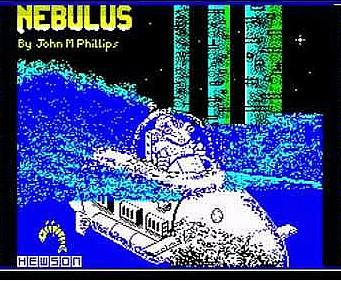 The video above compares different ports of the game including the Commodore 64, Amstrad CPC, Atari ST and Commodore Amiga versions.
It's interesting that although the Amstrad version appears to be a little slower than other versions, it actually makes the game play easier, giving the player more time to react. Indeed, back in the 80s, the speed of the different conversions could make a big difference to the playability of a game.
The version I played was on the Atari ST, and as with the reviewer in the video, I found the controls a little awkward. The Amiga version appears to be the quicker and more graphically impressive, although many would argue that the C64 version is the best of them all. Comparing the scrolling graphics on the bonus shooting level, the C64 actually looks superior to the Amiga version, with more parallax layers.
Given the limited capabilities of the 8-bit machines, the programmers did a fantastic job with Nebulus. It even leaves many of todays Android games in the shade!

The player takes on the role of a green creature named Pogo, and the mission is to destroy the towers that have been built in the sea by planting a bomb at the top of each tower. However, to get there, Pogo faces many annoying obstacles and enemies.
Most platform games in the 1980s had an edge to the play area, whereas in Nebulus, the player would walk around a tower using ledges as stairs or entering an elevator. The graphics were very innovative at the time and gave a real sense of depth.
The enemies and obstacles were mostly based on geometrical shapes, with some immune to being destroyed by fire power. Any contact with them would knock pogo off his ledge, and if there was no ledge underneath him, he would meet his fate in the depths of the ocean. 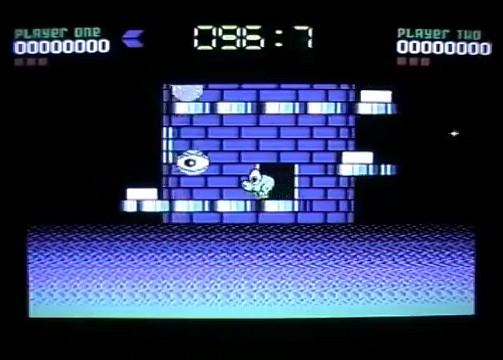 Level one of the C64 version

At the peak of each tower, Pogo would need to enter a door to start the destruction of the tower, causing it to crumble into the sea. Some versions of the game featured a bonus stage which involved using a submarine to shoot jumping fish for extra points. To be honest, it didn't really add much in terms of game play, although the multi-layered scrolling background was impressive. 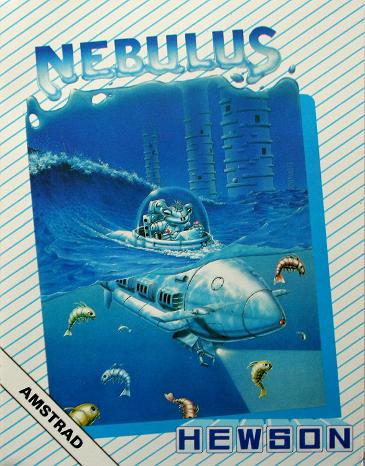 A later release of the game was published by the U.S. Gold label using the title Tower Toppler.

There is no doubt that Nebulus was an impressive game to look at, and I truly respect the programmers who put in a lot of effort to create it. I really wanted to enjoy playing this game, but I just never did and found it frustratingly difficult. Maybe if I had played a different version I may have felt differently - who knows!
Nonetheless, there are a great many people who really enjoyed the game, and it is definitely an 80s classic in many people's eyes. 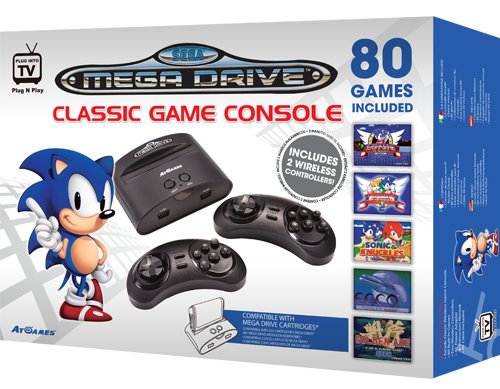 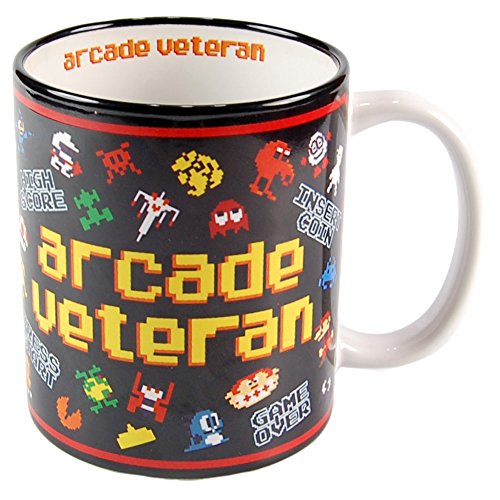 The Way Of The Exploding Fist