It's always a joy to see an amusing novelty song in the charts, particularly when there are so many pretentious pop stars around who take themselves far too seriously - it helps to bring them down to Earth a little bit!

This psychedelic hippie tune was written by the guitarist in the British rock band Traffic, Dave Mason, who also played sitar on the original song. Apparently, he was the only member of the band to actually like the song! Nonetheless, the single still reached #2 in the UK charts in 1967.
If you watched the BBC comedy The Young Ones then you'll certainly know who Neil the Hippy is. He was played brilliantly by Nigel Planer (just seeing the hassled look on his face made me laugh!) and he sometimes used to sing a line from the song in the series. I guess that it was inevitable that he would eventually release his own cover of the song. Neil's cover also missed out on the top spot, peaking at #2, and it was Frankie Goes To Hollywood's cold war epic Two Tribes that prevented him from claiming the prestigious prize.

The cover was produced by Dave Stewart (not to be confused with David A. Stewart from Eurythmics) who also produced the chart-topping hit It's My Party in 1981, and this was sung by Barbara Gaskin. Talking of which, she also provided backing vocals for Neil's cover of Hole in my Shoe.

In 1985 the song won the Brit Award for "Best Comedy Record", although this category never featured again after this, which is a great shame.

The B-side featured the very irritating track Hurdy-Gurdy Mushroom Man which was so dreadful it was brilliant!."Will my auntie come for tea. And people come and hassle me". 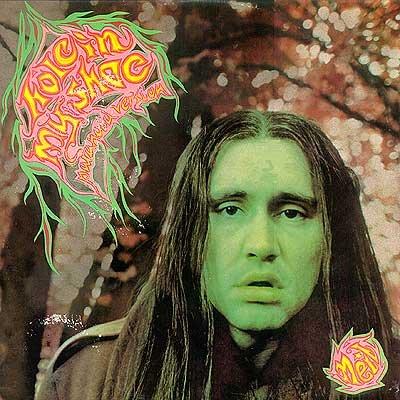 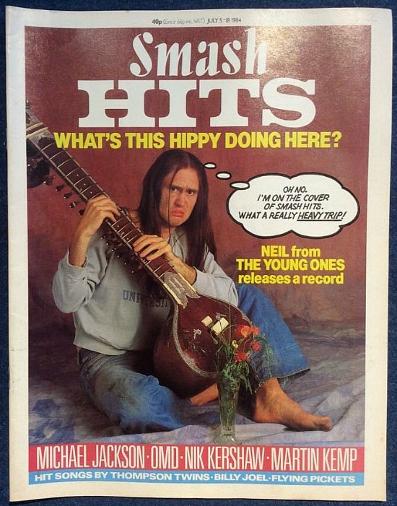 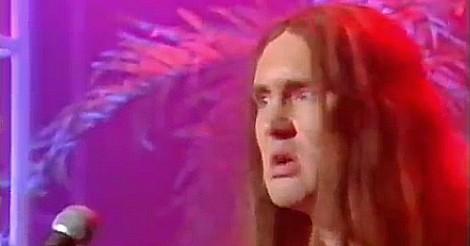