New Order formed in 1980, following the demise of Joy Division and the suicide of their lead singer Ian Curtis in May 1980. The post-punk/electro sound gave New Order much critical acclaim, and the 1983 hit single "Blue Monday" became the best-selling 12" of all time.

The band's first single "Ceremony" and its B-side "In A Lonely Place" were penned before Curtis took his own life.

It was the second album that saw a dramatic new style and which finally set them apart from Joy Division. "Power, Corruption & Lies" featured a more electronic, synth-based sound which was influenced by the likes of Giorgio Moroder and Kraftwerk. This was combined with the post-punk guitar sound that had featured on their first album, "Movement".

There were some elements of this new sound in that first album, although it was slated by the critics at the time. It appeared that the band just weren't entirely sure which direction they were heading, and were struggling without the song-writing skills of Curtis. However, reviews of "Movement" have been a lot more positive in recent times.

Chart positions shown are for the United Kingdom.

Released on May 10th 1982, this was the band's fourth consecutive non-album single and reached #29 here in the UK. Interestingly, the single sleeve does not feature either the band's name or the title of the song.

The track was recorded as a 8:47 12 inch and then edited down to 5:21 (that's still as long as some 12" records I've bought!) by engineer Peter Woolliscroft. The 12" and B-side "Hurt" were later included on the "Mopping-Up" EP 1981-1982, which was released later in 1982. The "yelp" noise on the 12" was, apparently, caused by band members pushing a snowball down lead singer Bernard Sumner's shirt during recording!
The first 4 minutes of the video (in the playlist above) are in black and white and feature a young lady walking through a bustling street and then stealing a record from a record shop by shoving it under her jacket. She also steals a bunch of flowers. The colour quickly fades in when the lady starts playing the record at home. 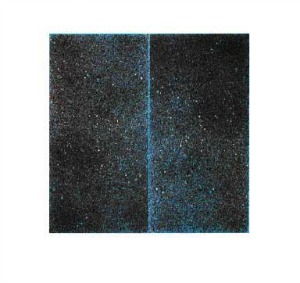 The vinyl single cover for "Temptation"
A re-recorded version was included on the singles compilation album "Substance" in 1987 and gained notoriety after also being included on the original 1996 soundtrack to the movie Trainspotting. A second soundtrack album was released in 1997 which featured all new tracks. Joy Division's "Atmosphere" was included as track 13. 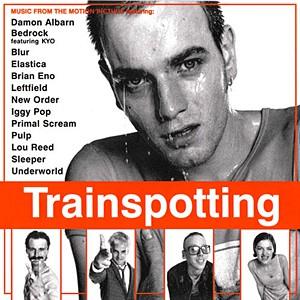 This classic electro/dance track was recorded in 1982, released as a single in 1983 and later remixed in 1988 and 1995. The original version still remains the finest, and the unnecessary remix in 1988 did nothing to enhance the track and made it sound more cluttered. It became the biggest-selling 12" single ever released in the UK. It was the Oberheim DMC drum machine that gave the track its distinct stuttering beat, and the track was very influential and ahead of its time. It was was the final nail in the coffin for the classic disco groove that we had all grown accustomed to.

The main bass line was created on a Moog Source, and the extra bass guitar was provided by Peter Hook. 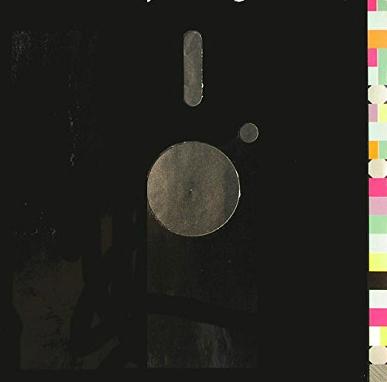 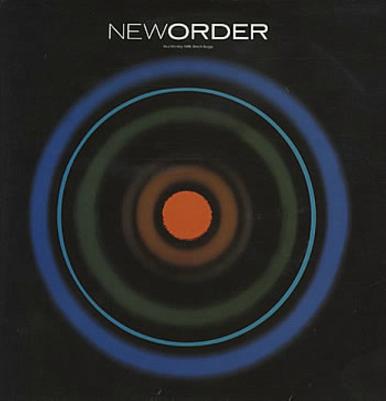 This was the follow-up to the massive 80's electro club hit Blue Monday, and was produced by influential New York DJ, Arthur Baker. The song was released as a stand-alone single in August 1983 and reached #12 in the UK in 1983. Both Peter Hook and Bernard Sumners play bass guitar on the song.

The 1983 12" vinyl features four versions of "Confusion"; Confusion (8:12), Confused Beats (5:19), Confusion Instrumental (7:38) and Confusion Rough Mix (8:04). The first two tracks (on the A-side) are mixed together by Arthur Baker to create one, long mix. The "Rough Mix" on the B-side is the original New Order recording.

This track from was produced by Stephen Hague, and was the first single since their debut Ceremony to be issued in the UK as two separate 12" singles. The second 12" single features two remixes of True Faith by Shep Pettibone. Both versions of the 12" (and also the edited 7") also include the song 1963.

True Faith peaked at No.4 in the UK and also reached #3 in the U.S. Hot Dance Club Songs chart. I still have the 7" vinyl gathering dust in a box, as I now have nothing to play it on. Hmm, need to get a record deck!

This song and Blue Monday (1983) are my favourite New Order tracks.

By the way, was this the first video to feature happy slapping? It gets my vote for being one of the strangest videos of the 80s, that's for sure! 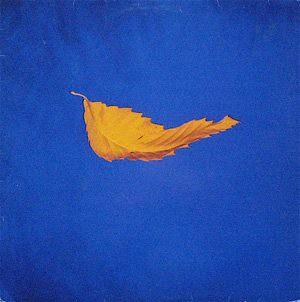 The song had originally appeared on the soundtrack to the film Salvation! and the version released as a single in December 1987 was remixed by New York DJ, Arthur Baker. In the video, we see the band members having fun mocking glam rock/hair metal bands. Seeing Bernard Sumner in that blonde wig was a very disturbing experience indeed! The idea for the video came from the band's manager, Rob Gretton. 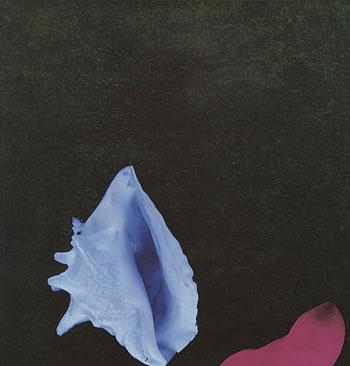 Released on 28th November 1988, the lead single from New Order's fifth studio album, "Technique" reached #11 in the UK. The title of the song came from band member Stephen Morris. His car had been towed away after being illegally parked, and Morris wrote down "fine time" on a piece of paper to remind himself to pay the fine. 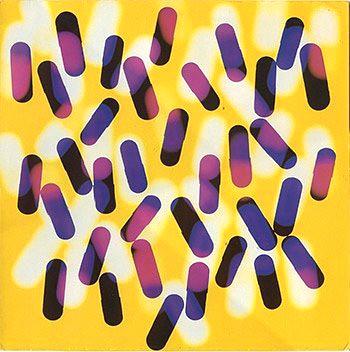 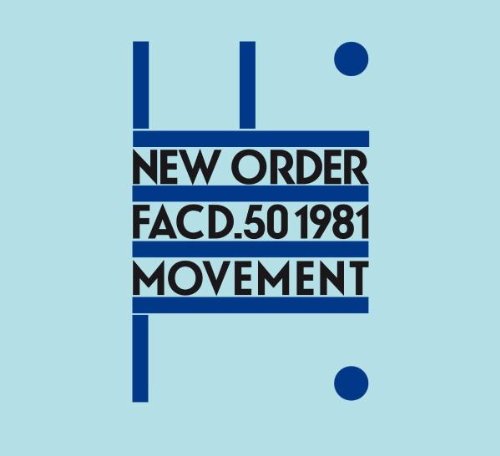 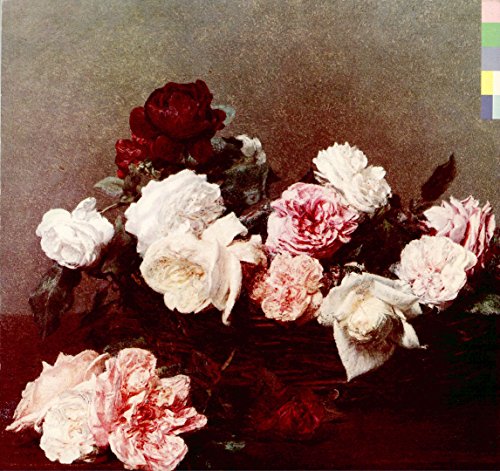 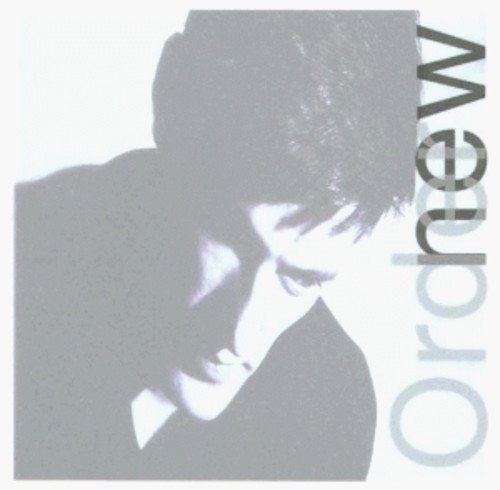 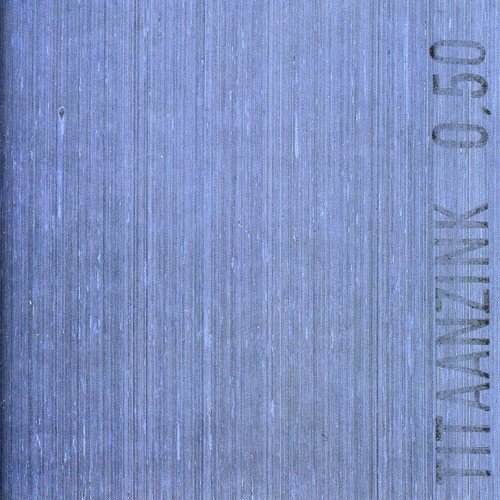 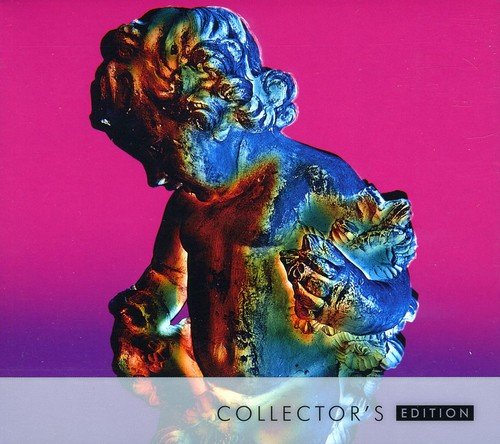 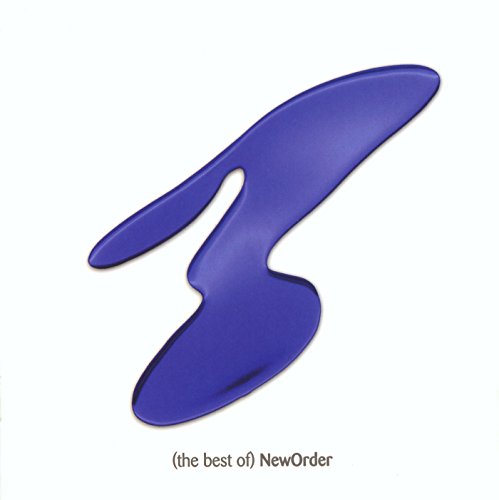 The Best Of New Order 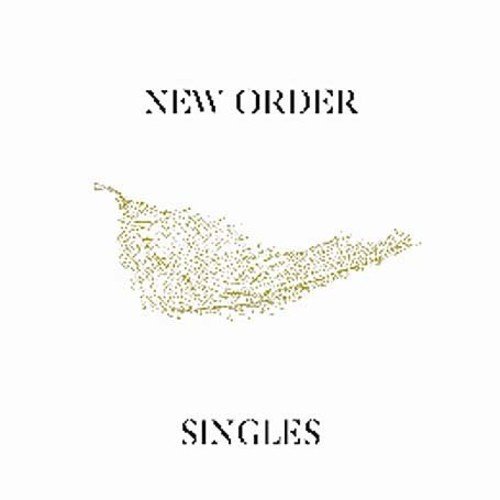 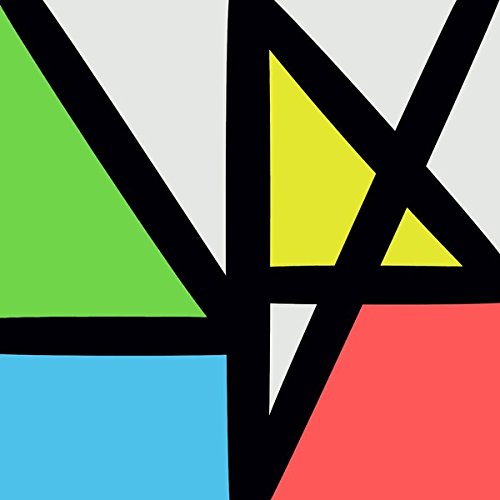