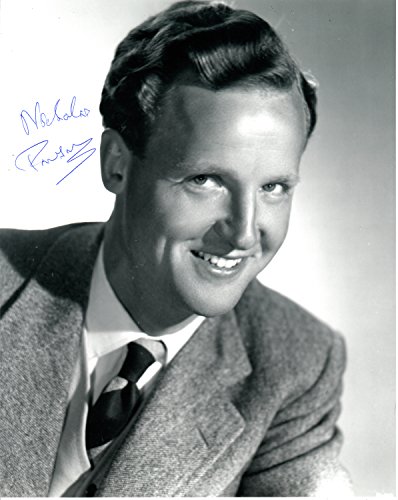 A Tribute to Nicholas Parsons

I was saddened to hear the news that the broadcasting legend Nicholas Parsons had passed away, yesterday. He was a very likeable chap, always polite and smartly-dressed, which is a very rare quality these days, and was known for his sharp wit and intellect. I believe he was a big cricket fan (both as a player and viewer), and at 96 he had a good innings, at least! Most of you will, no doubt, remember him as the presenter of the ITV game show Sale of the Century, and as the host of Just A Minute.

Parsons was born and raised in Grantham, Lincolnshire, and struggled with dyslexia and a stutter, both of which he managed to overcome. He went into acting shortly after the second world war, gaining his first on screen acting role in the 1946 movie Master of Bankdam playing Edgar Hoylehouse. Indeed, his career included many TV and film roles, although he made his stage debut in the West End in 1945, eventually starring in a number of West End productions.
He hosted the Radio 4 comedy panel game show Just A Minute for over 50 years, from its beginnings in 1967, right up until September 2019, missing only a few episodes in 2018 due to a bout of illness - now that's dedication!
In the 1950s and 60s, Parsons played The Straight Man as part of a comedy double act alongside Arthur Haynes, performing at The London Palladium in 1963.
Haynes died in 1966, although the partnership broke-up before his death, and Parsons then became a regullar on The Benny Hill Show from 1968 to 1971.
During the 1980s, Parsons appeared in several well-known TV shows. In 1988, he played himself in The Comic Strip episode "Mr. Jolly Lives Next Door" which also starred Ade Edmondson and Rik Mayall.
In 1989, he played Reverend Wainwright in the Doctor Who episode "The Curse of Fenric", featuring the seventh Doctor played by Sylvester McCoy. During the same year, he was the Mayor in the children's TV series Bodger & Badger.
"And now from Norwich... it's the quiz of the week!". Well, who could forget this intro and the title music? This is episode 7 from series 11 of Sale of The Century produced by Anglia TV, which aired on Sept 18th 1983. The programme is introduced by Central TV presenter Stewart White.
The actor will also be remembered for his roles in dozens of films from the 1940s to the 1970s, including Too Many Crooks, Carry On Regardless, Doctor in Love, The Ghost Goes Gear and Spy Story, too name but a few.
Parsons married actress Denise Bryer in 1954 and they had two children together. Sadly, they divorced in 1989. He married his Ann Reynolds in 1995.
He was awarded an OBE in 2004, before receiving a CBE in 2014 for his services to children's charities.
In 2007, he was a contestant on Celebrity Mastermind, and also hosted an episode of Have I Got News For You.
Parsons died at the grand old age of 96 in Aylesbury on 28th January 2020, after a short illness. 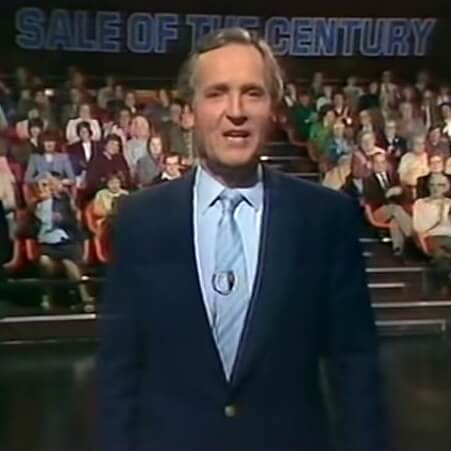