A Tribute to Nick Kamen

by Mark Nobes, May 7 2021
I was saddened to hear of the death of yet another 80s pop star, Nick Kamen, who died on 4th May 2021 (just a day after my dear Mum), aged just 59, after battling bone marrow cancer. He is best known, of course, for his debut single "Each Time You Break My Heart" (written and produced by Madonna and her producer Stephen Bray), which reached No.5 in the UK. It was a song originally intended to be used on Madonna's True Blue album, and she performs background vocals on Kamen's version. 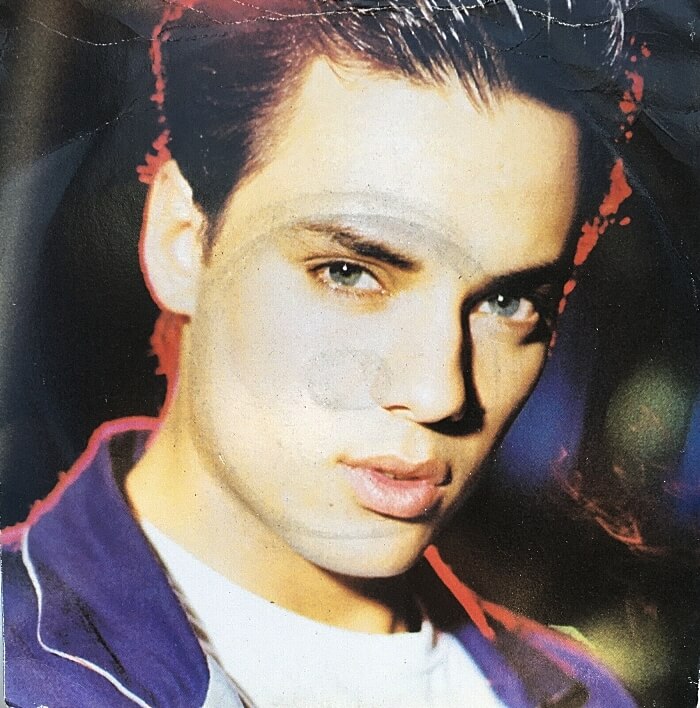 The video featured Talisa Sotom, a former American actress and model who Kamen was dating at the time.
He is also greatly remembered for his scantily-clad appearance in the 1985 Levi's jeans advert set in a launderette, which featured Marvin Gaye's "I Heard It Through The Grapevine". The model strips off to his boxer shorts in front of female onlookers, making him an instant sex symbol.
After gaining fame through the advert, Kamen decided to launch a pop music career, releasing his aforementioned debut single in 1986. Another top 20 UK hit soon followed with "Loving You is Sweeter Than Ever", a cover of The Four Tops song from 1966, although, after this, the hits dried up.
Nonetheless, the English singer continued to release singles and albums throughout the rest of the 1980s and into the early 90s, His last chart hit was "I Promised Myself", which reached No.50 in the UK during 1990. The single was a chart-topper in Austria and Sweden, and a top 5 hit in Switzerland, Netherlands and Germany.
Kamen's self-titled debut album was only moderately successful here in the UK, reaching No.34, although it was more successful in Italy and Switzerland, where it reached No.5 and No.12 respectively. Kamen gained a big following in Italy, with all of his first four albums reaching the top 10.
Although he won't be remembered as one of the greatest pop stars of the 1980s (such a Madonna herself), Nick Kamen certainly left his mark, and deserves, at least, to be remembered for the iconic TV advert. 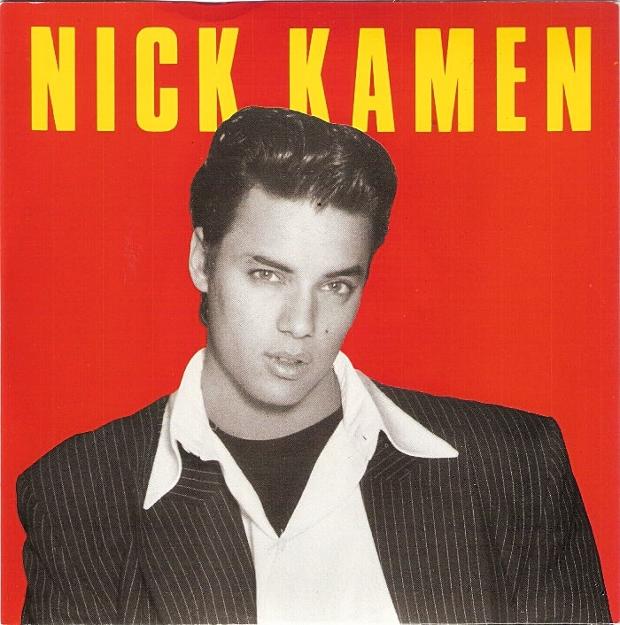 "Loving You is Sweeter Than Ever" 7 inch vinyl 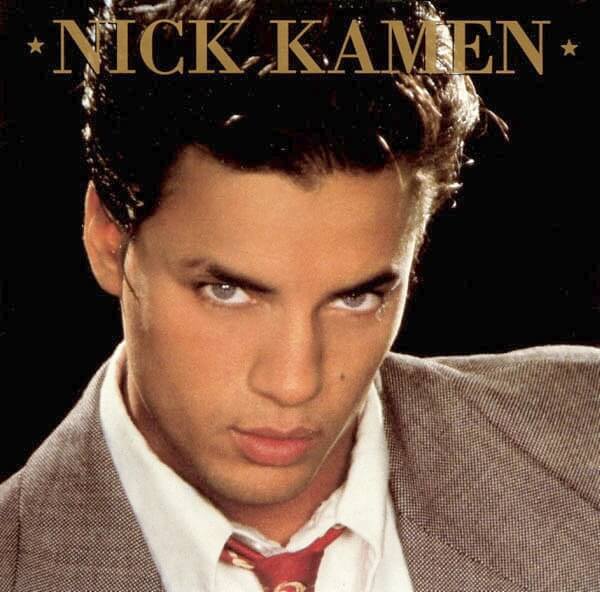 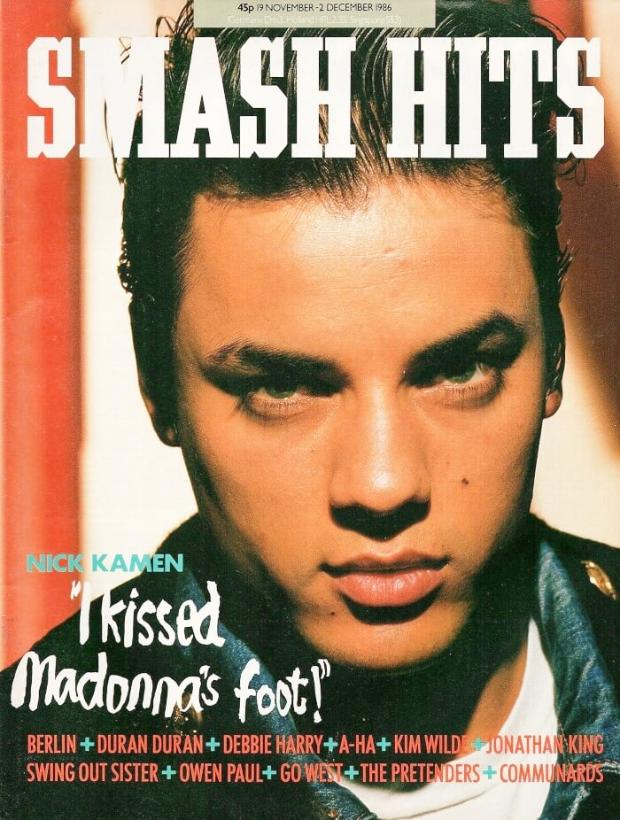 Kamen, of course, appeared on the front cover of numerous teen pop magazines of the time, including Smash Hits and No1. His first magazine cover appearance was actually before he was famous in 1984, when he appeared on The Face, although he is hardly recognisable as he is wearing a ski hat and massive shades.
R.I.P. Nick Kamen 15th April 1962 - 4th May 2021