80s Sports Stars: How Nigel Mansell Dominated Formula One In The 80s

Lewis Hamilton might have 98 Grand Prix wins under his belt, but there is one thing that he will never have, and that is the extraordinary and wonderful phenomena that was Mansell-Mania! Nigel Mansell CBE, isn’t just a man with a moustache, his Formula One career lasted 15 seasons. He is not only the second most successful Formula One Driver in Britain, he also had a longstanding career in the CART Indycar Series.
In 2005, Mansell was inducted into the International Motorsports Hall of Fame, and he has also been ranked by ESPN as being one of the top 25 Drivers of All Time. Nigel Mansell is a legend, but what is even more legendary was the mania and hysteria that followed him around in the 1980s. 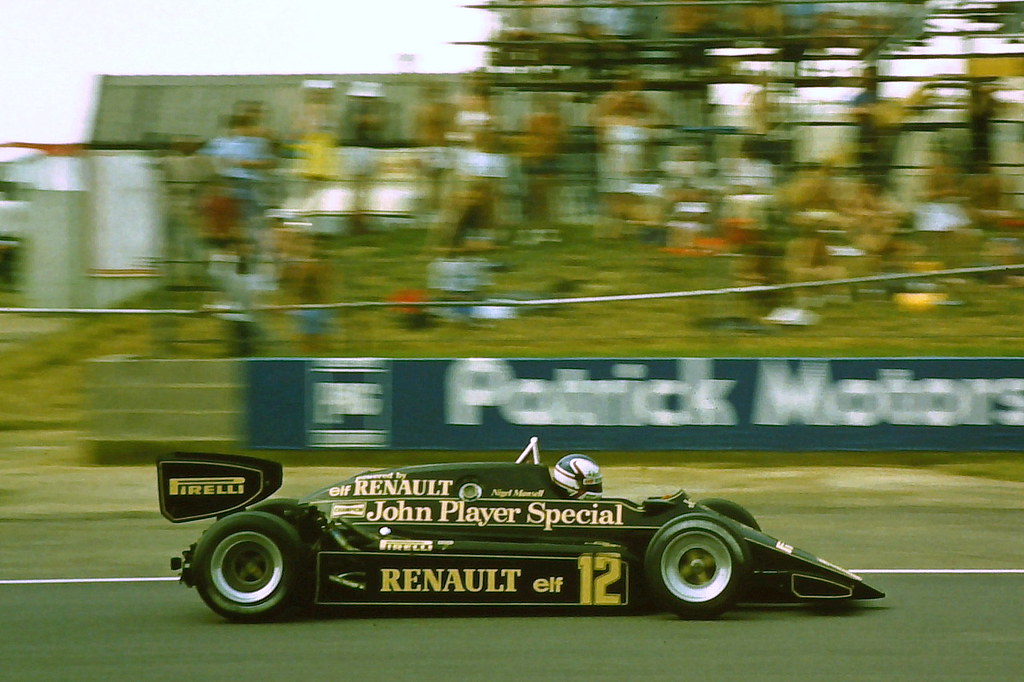 "Nigel Mansell - Lotus 94T during practice for the 1983 British Grand Prix, Silverstone" by Karting Nord is licensed under CC BY-SA 2.0

The story of Nigel Mansell was one that inspired the world. He wasn’t instantly made a superstar, he worked hard and funded his own career from the outset. In the 1970s, a young Mansell, after having some success in kart-racing, moved to the Formula Ford series. His father was less than impressed. He won his debut race and a further five races out of his first nine.
The next year, Mansell won 33 out of 42 races, although did have a brush with death, when he got a broken neck in one of the qualifying races. Despite the doctors telling him that he was close to becoming a quadraplegic, Mansell discharged himself from hospital and made a swift recovery before returning to racing and becoming the British Ford Formula Champion. 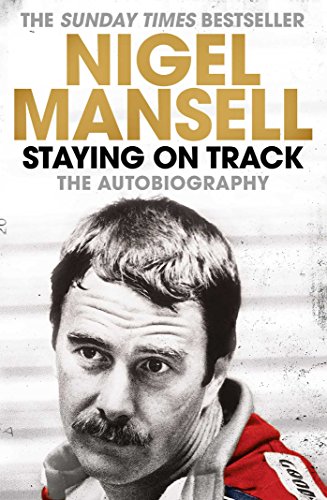 Formula One is big business now, and with races taking place all over the globe, it takes a substantial amount of money to deal with the logistics of every race. A thousand tons of equipment are shipped to each race, including the multi-million dollar race cars.
Back in the 1980s, it was the same. Formula One was one of the most expensive sports in the world, and because racing had a global platform, the drivers were propelled to superstar status quickly. In 1980, Mansell joined the Lotus Formula One team, after proving himself as a skilled test driver. The four year contract that Nigel Mansell took with Lotus not only made him extremely popular, but turned this hard-working boy from Birmingham into a millionaire. 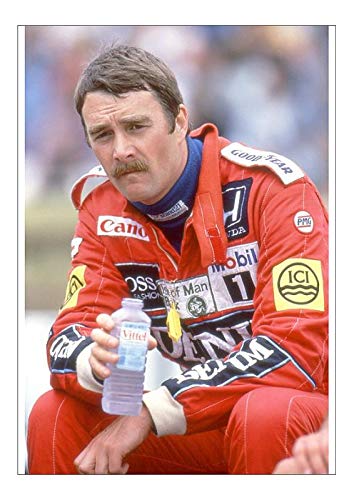 Poster of race winner Nigel Mansell at the 1987 British Grand Prix (Silverstone). He was driving for WIlliams-Honda at the time.

Driving for Lotus turned Nigel Mansell into a celebrity - the world was gripped by Mansell-Mania. Not only had Nigel Mansell become one of the best racing drivers on the planet, he had also become a national heartthrob in Britain. Teenage girls all over the country plastered their walls with pictures of Mansell sporting his jaunty moustache. But as 1980s idols go, Mansell was a good one. He proved himself in the world of racing through hard work and sheer determinism.

Nigel Mansell’s story shows that if you work hard, you can achieve your dreams. That 1980s Mansell-Mania was definitely well deserved and helped to catapult Mansell’s celebrity status into the stratosphere. 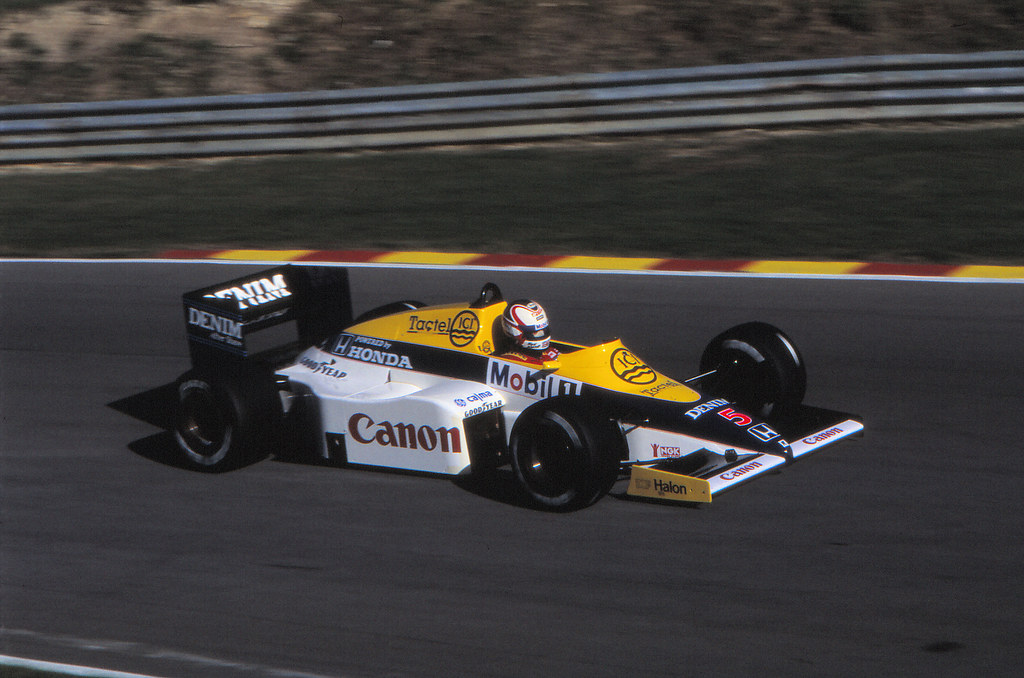 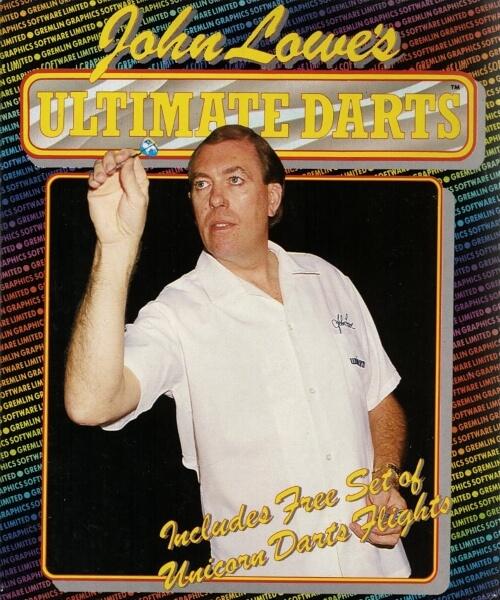 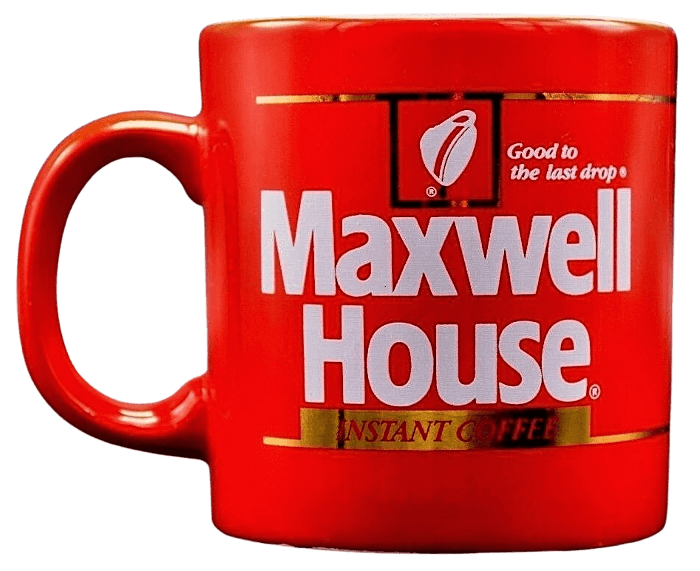 The Main Coffee Trends of the 1980s