Nik Kershaw achieved success with eight top 30 hit singles during the 80s. In 1984, the singer/ songwriter spent no less than 50 weeks in the singles charts.

The Riddle was Kershaw's 5th hit single and peaked at #3 in the UK. It was the title track from his second album which reached #8 in the UK album charts.

A live version of "Progress" (3:02) was included on the B-side on the 7", 12" and as the third track on the A-side of the cassette single. The latter included five tracks, with an interview as the second track on the A-side. The B-side featured extended mixes of "I Won't Let The Sun Go Down On Me" and "Wouldn't It Be Good".

What were those lyrics about? Well, according to Nik Kershaw himself they were "nonsense, rubbish, b*ll*cks, and the confused ramblings of an 80s popstar". Okay, so he certainly made that clear!

The Bristol-born songwriter also penned the #1 hit single The One And Only for Chesney Hawkes in 1991, which also appeared on the soundtrack to the British film Buddy's Song, and also in the movie Doc Hollywood. 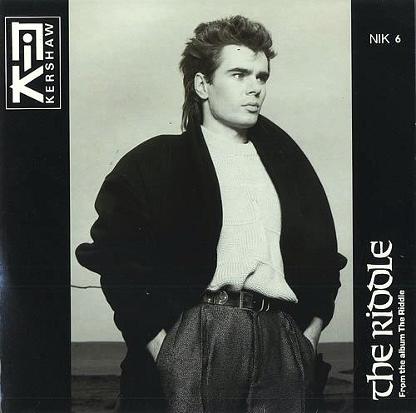 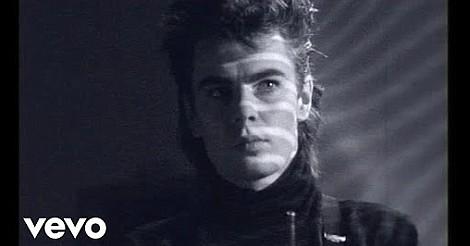 Worst Songs of the Eighties
80s One Hit Wonders