"Don Quixote" was released by MCA during July 1985 as the third and final single from Nik Kershaw's second studio album The Riddle. It became the musician's seventh consecutive UK top twenty hit, and the 5th UK top ten hit. It was also the last single by Kershaw to reach the UK top ten.
The song is definitely a firm favourite here at SimplyEighties, and has an amazing bassline that you just don't hear anymore, sadly. Not only is the song very 80s, but the video is too, featuring Nik's colossal mullet, a red VW Golf GTi Mk1 and a guy with a jumper tied around his neck. I always remember the Philips colour TV set, which was the same model we had in our household, although that was built in the 70s.
In the video, the Golf GTi eventually meets up with a 17th century knight on a horse (who is Don Quixote) at the end of a street near a gas holder (remember them?) and crashes into a vegetable stall - if I saw a knight in armour riding down our street, then I would crash, too! Nik appears dressed in white at various locations throughout the video, and there are also flamenco dancers. There's certainly a lot going on and I always admired Nik for the work he put into his videos.
The single entered the UK singles chart at No.23 on 28th July, reaching No.10 for one week on 11th August. The single also reached No.9 in Ireland, No.36 in New Zealand, No.49 in Germany and No.83 in Australia.
"Don Quixote" was the opening track of The Riddle. The album version lasted for 4:55, whereas the edited single version was 44 seconds shorter at 4:11.
The B-side on both the 7 inch and 12 inch maxi singles featured the track "Don't Lie" (3:52). The A-side of the 12" maxi single featured the Extra Special Long Mix of Don Quixote (8:41), rather than the short edited version.
Previous singles released from The Riddle were the title track and lead single "The Riddle" which reached No.3 and "Wide Boy" which reached No.9 in the UK.
Don Quixote was a Spanish novel published in two parts in 1605 and 1615 which told the story of a noble, Alonso Quixano, who went insane after reading far too many chivalry-based romances. He becomes a knight-errant to prove his chivalry and serve his country under the name Don Quixote de la Mancha. 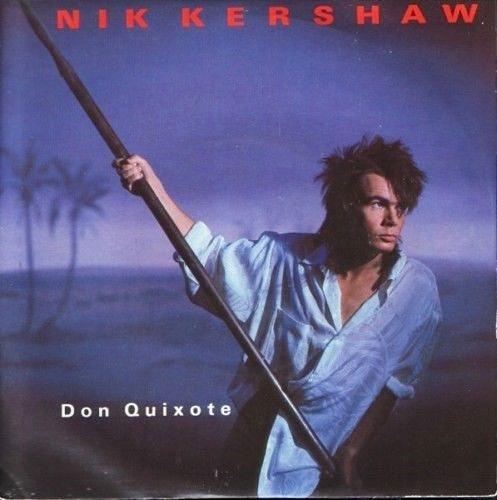 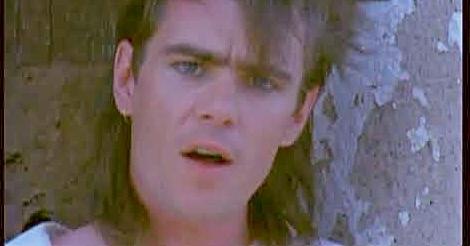 Nik Kershaw -Wouldn't It Be Good"

Nik Kershaw - I Won't Let The Sun Go Down on Me 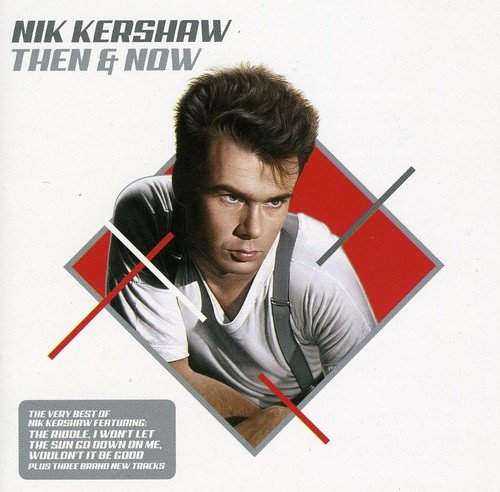 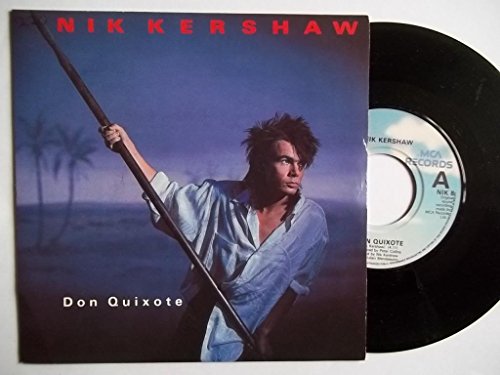