NOW THAT'S WHAT I CALL MUSIC

Just about anyone who grew up as a teenager in the 80s will have bought or received one of the many Now That's What I Call Music albums that were released during the decade. Released on 28th November 1983, the very first album still remains the best of them of all, in my opinion. It featured 11 number ones and the list of tracks is truly superb. 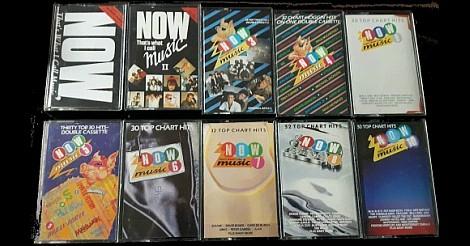 All of the 1980s editions (1 to 16) were very decent compilations, and this was a time when most of us knew virtually every song in the charts and when pop music was at its peak in terms of quality - there was a diverse range of musical styles from different artists.
The Now series was released by Sony Music and Universal Music, and its biggest rival was the Hits series, the first of which was released a year later on 19th Nov 1984.
The early albums were released on cassette or double vinyl formats and also VHS video cassette. From Now 8 onwards, a CD compilation was also released. However, the early CD versions only included a limited selection of tracks on one CD until Now 10, when they contained the same number of tracks as the LP and cassette versions and were released as a double CD.

This is a full playlist of the official adverts from NOW 1 to NOW 104. 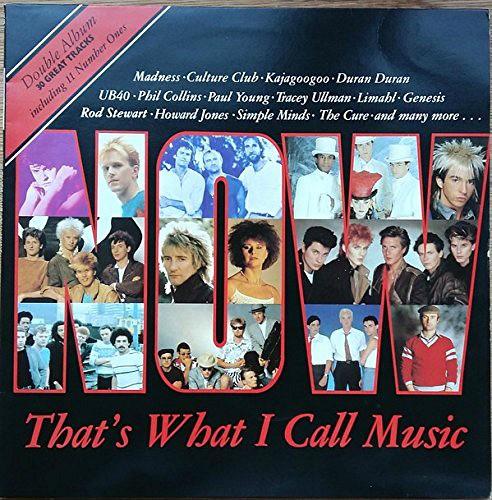 Before the Now series, compilation albums were released by single record labels such as K-tel. The Now series was the first to feature singles from two record labels, Virgin and EMI.
Such was the popularity of compilation albums during the second half of the 80s, they started to dominate the UK album charts, and this led to a new UK Compilations Chart being created (on 14th Jan 1989) to separate them from single artist albums.
Sadly, the vinyl editions ended with Now 35 in 1996. Cassette versions ended in 2006 with Now 64. The VHS editions ended with Now 20, and there was no VHS released with Now 19.
You may also remember a Now Smash Hits compilation in 1987 (see below) and the Now Dance editions which featured 12 inch mixes.
Just what was that pig all about?
You may well remember the pig mascot that featured on the sleeves of Now 3 to 5. The name for the compilation album series came from a 1920s Danish bacon advert featuring a pig listening to a chicken singing and saying "Now that's what I call music!". Richard Branson bought the poster for his cousin, Simon Draper, who was notoriously grumpy before he had consumed his breakfast (usually eggs), which he hung behind his desk at the Virgin Records office.
Okay, now let's take a gander at those album sleeves... 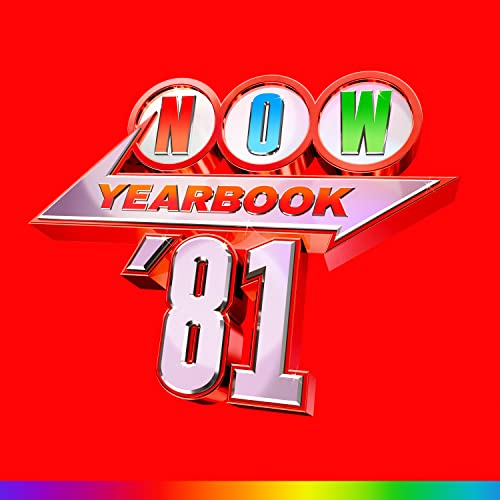 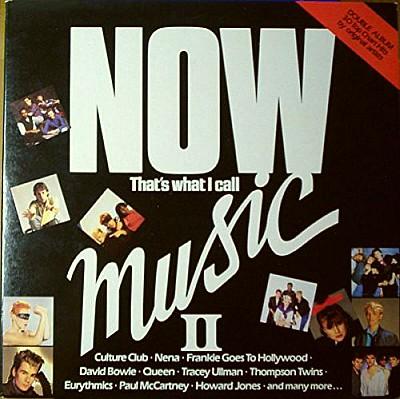 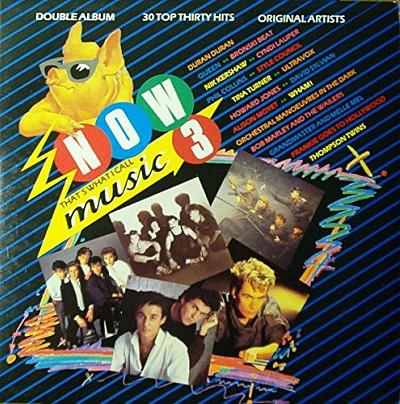 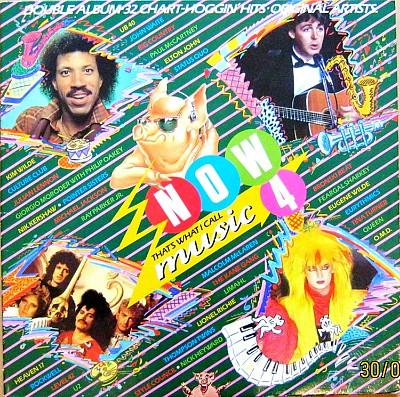 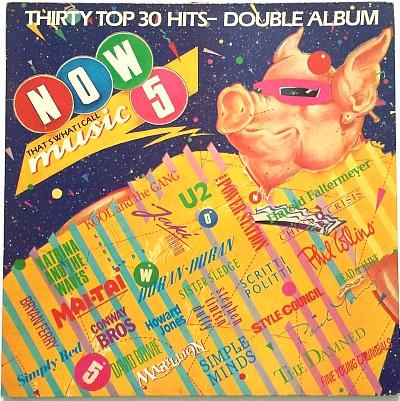 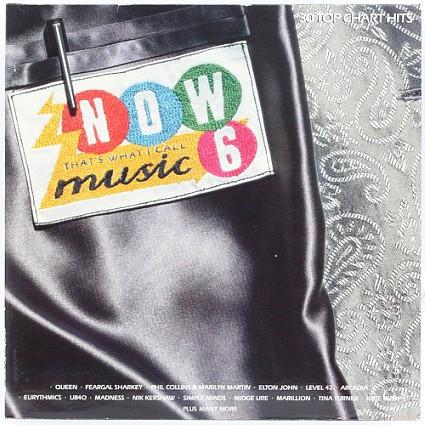 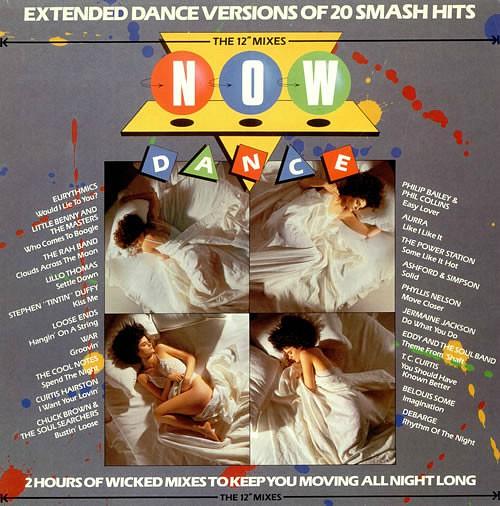 I bought this on cassette and it soon became one of my most played albums of the 80s. My favourite mixes on here were The Power Station "Some Like It Hot", Eddie and the Soul Band "Theme From Shaft" and Philip Bailey and Phil Collins "Easy Lover". 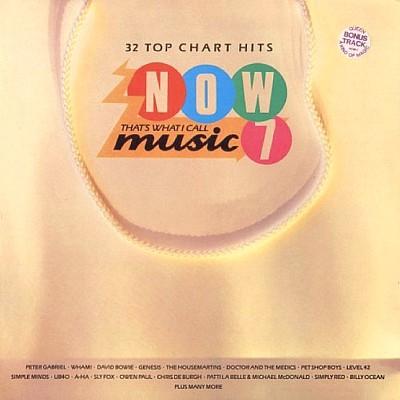 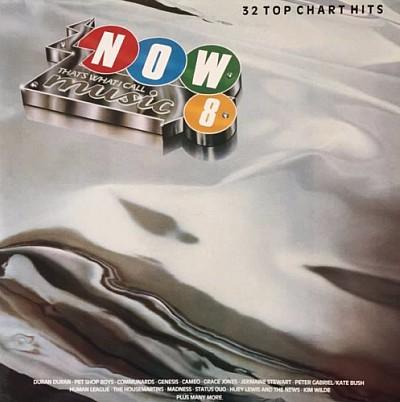 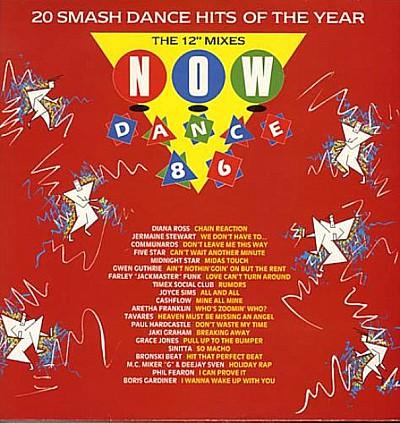 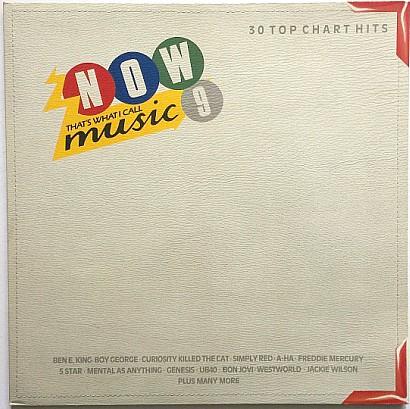 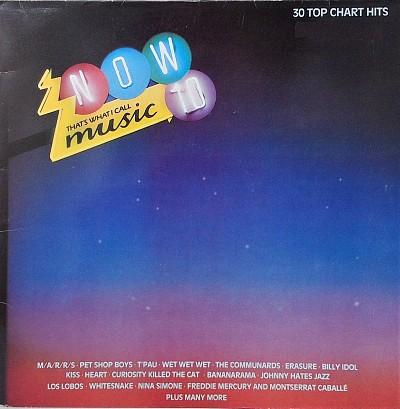 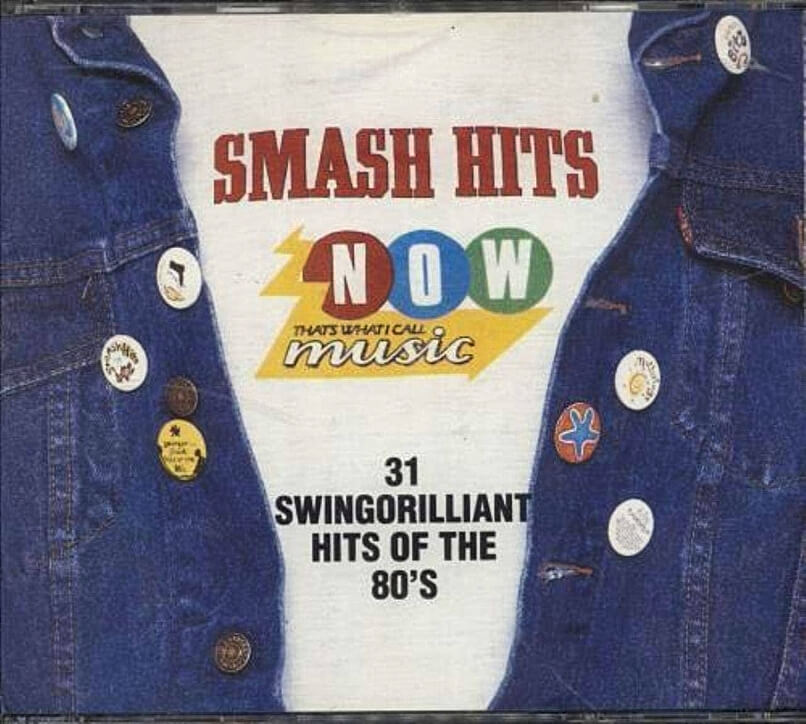 I still have this one one-off album cassette, and the list of tracks was chosen by the staff at Smash Hits magazine. A mix of hits from 1980 to 1987 was included, and there some tracks that had not featured on previous Now albums. Smash Hits released their own compilations after this. 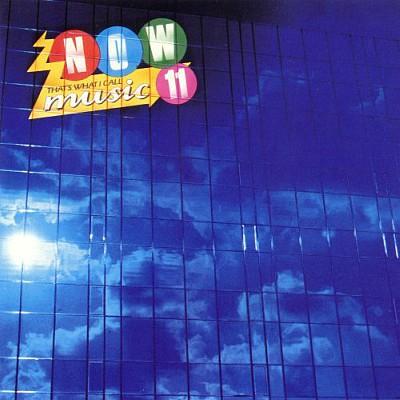 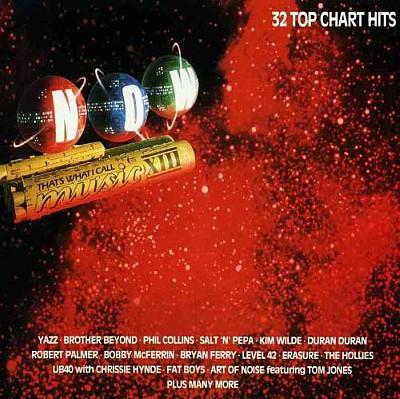 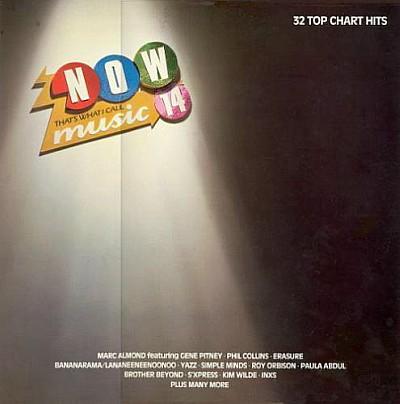 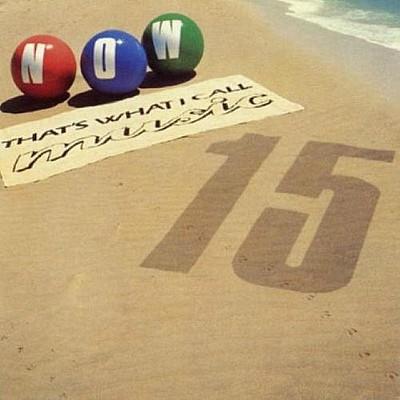 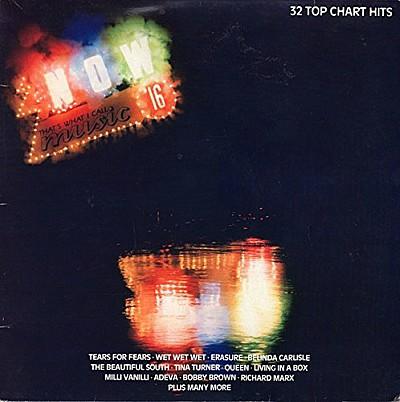 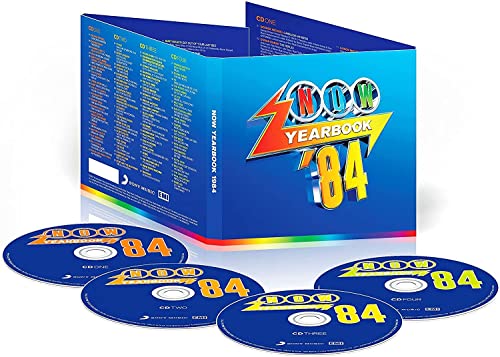 10 Reasons Life was Better in the 80s