This is a complete playlist of all the No.1 Billboard Hot 100 songs from 1980. There are a few tunes here that I haven't heard in a very long time and some wonderful memories here.

Being from the UK, it's interesting to hear tracks from the charts of another country. After listening to this selection it has become even more noticeable just how the quality of chart music has declined over the years. Glorious bass lines, vocalists who sang from the heart, meaningful lyrics and memorable choruses - how I miss the early 80s!

So, which is your No.1 favourite here? Mine is definitely "Another Brick In The Wall" by Pink Floyd, although Blondie's "Call Me" came a very close second.

Please Don't Go by KC And The Sunshine Band became the the first No.1 of the 1980s in the U.S. However, very soon after the song topped the charts the founder, Harry Wayne Casey, decided to break-up the band and concentrate on a pop solo career. 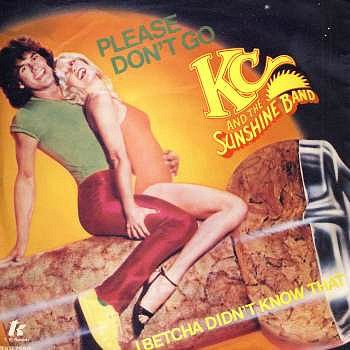 This song was released by the British-born American singer as the lead single from the album Partners in Crime. It was initially titled "Escape", but after slow sales, "The Pina Colada Song" was added to the title and the single then zoomed up the charts to No.1. The single became the last No.1 of the 1970s in the U.S., but also went to No.1 again in the second week of 1980, knocking KC & The Sunshine Band off the top spot.

3. Michael Jackson -"Rock With You" 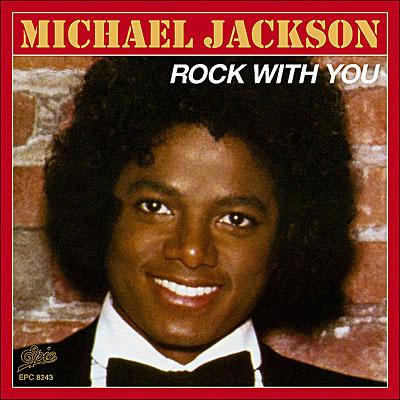 "Rock With You" was the fourth biggest-selling single of 1980 in the U.S., and was released as the second single from the album Off The Wall.

4. Captain and Tennille - "Do That To Me One More Time" 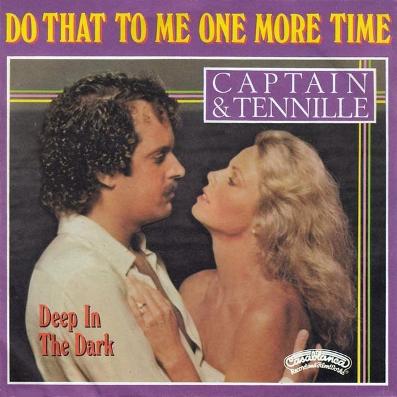 "Crazy Little Thing Called Love" was the first track to be released as a single from the band's eighth studio album The Game. It became the band's first number one on the Billboard Hot 100, and spent four weeks at the top of the chart. According to Freddie Mercury in an interview for Melody Maker magazine (issue 2 May 1981), the song took just five to ten minutes to create on a guitar. The song was written as a tribute to Elvis Presley. 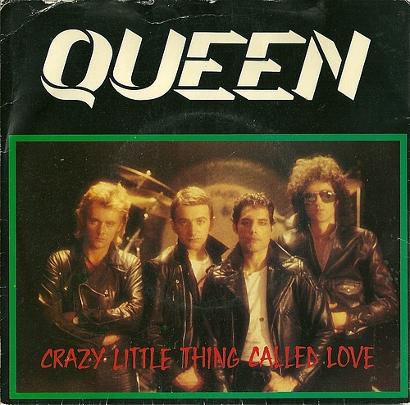 With its goosebump-inducing bassline and distinctive guitar parts, "Another Brick in the Wall (Part II)" was the first single to be released from The Wall. The song reached No.1 on at least 17 different charts globally and sold over 4 million copies worldwide. The single is a protest song about the strictness of the schooling system at the time, which the lyricist (Roger Waters) believes is a way for the government to control kids. 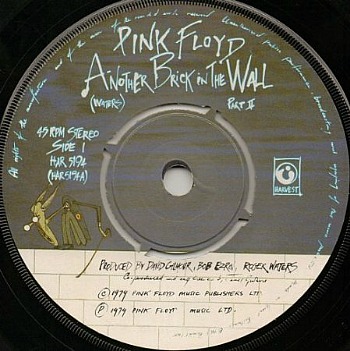 Blondie's second single release in the 1980s was the theme song from the romantic crime thriller American Gigolo (starring Richard Gere in the lead role as male escort Julian Kaye) and reached #1 in the U.S. (for six weeks), Canada and the UK. It became the top-selling single of 1980 in the U.S. 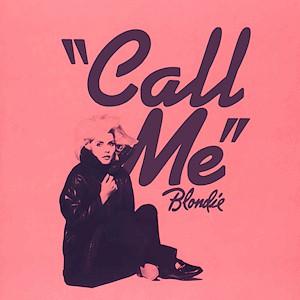 This disco funk song was the debut single by Lipps Inc. from their debut album Mouth to Mouth and reached No.1 in 28 countries, which was a record at the time. The single spent four weeks at No.,1 in the U.S., but only reached #2 in the UK. 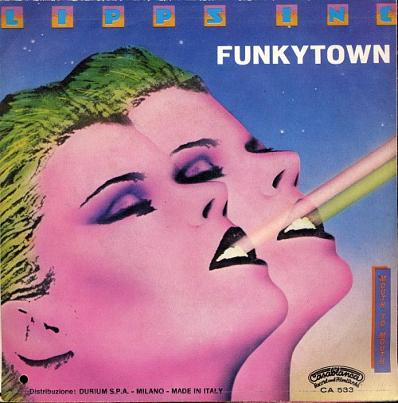 "Coming Up" as a solo single by Paul McCartney reached #2 in the UK in 1980. The live version with Wings featured on the B-side. However, the live version was promoted more heavily by radio stations the U.S., so this became the A-side here. 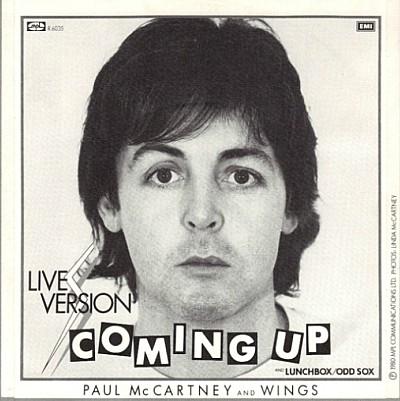 This single spent two weeks at No.1 from July 19th and 11 weeks inside the top 10 on the Billboard Hot 100, selling over 1 million copies. The song was Billy Joel's first No.1 single in the U.S., and featured on the album Glass Houses. 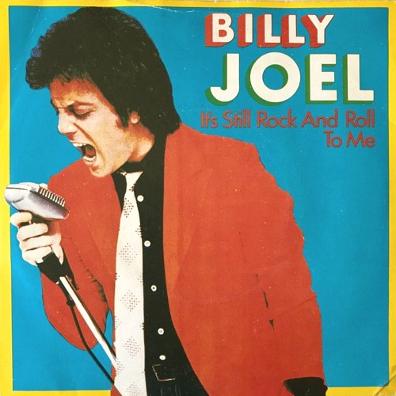 "Magic" by Olivia Newton-John spent four weeks at No.1 in the U.S., from 2nd August before being knocked off its perch by Christopher Cross. The song featured on the soundtrack to the movie Xanadu.

The second single from Christopher Cross's self-titled debut album spent one week at No.1 in the U.S. on 30th August 1980. The single also reached No.1 in Canada, but failed to break into the Top 40 in the UK, peaking at #48. 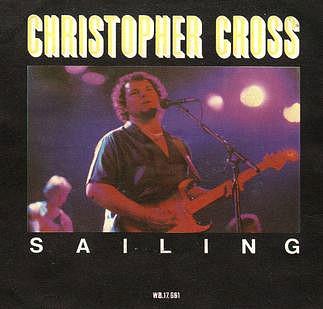 Released on June 25th 1980, Upside Down became a huge, international Motown disco hit for Diana Ross. Produced by the legendary Nile Rodgers and Bernard Edwards, the song peaked at #2 in the UK and featured the B-side Friend To Friend. In the U.S., the single was the third consecutive number one for Diana Ross. 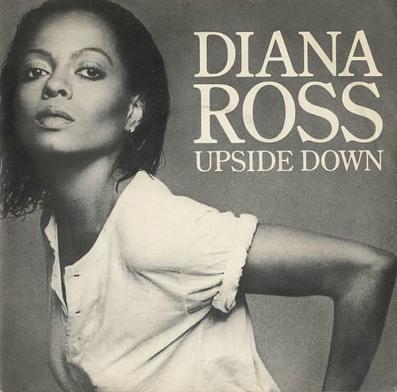 That classic bass line by John Deacon really makes this song stand out from the crowd. "Another One Bites The Dust" spent three weeks at No.1 and 31 weeks on the Billboard Hot 100, longer than any other single in 1980. 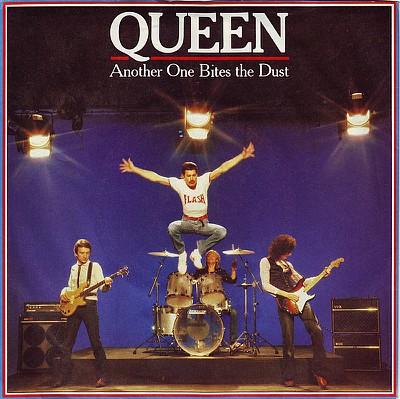 Penned by Barry and Robin Gibb from the Bee Gees, this song reached #1 in almost every country it was released in, apart from New Zealand where it just missed the top spot, peaking at #2. The single was Streisand's fifth number one on the Billboard Hot 100. Astonishingly, the singer once stated that she didn't like the song as she didn't understand the lyrics. She has rarely performed it live, although did so in 2013. 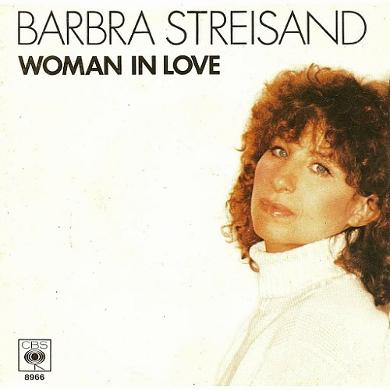 The 1980s was the most commercially successful decade for the American country singer, Kenny Rogers, who achieved success with 21 top ten hits in the Hot Country Songs Chart and five top ten songs in the Billboard Hot 100. The singer performed at Glastonbury, England in 2013. 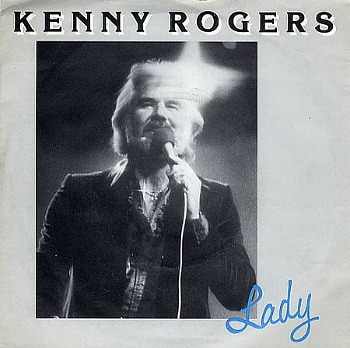 Following John Lennon's murder on December 8th 1980, having previously reached #6, the single shot to No.1 for five weeks on the Billboard Hot 100. In the UK, there were three John Lennon records in the top five by 6th Jan 1981. 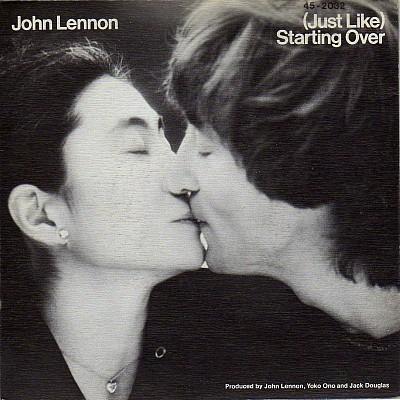