There are already several pages featuring old toys on this website which have already reached their full capacity - links to these can be found in the sidebar, or at the bottom of the page if you're viewing in mobile format.
Therefore, I decided to create this new page to display the many photos I've collected of old, vintage toys. They're not all 80s toys, and many of them were built in the 60s and 70s, but there will be many of you that will have been given these toys to play with by your parents and grandparents because they no longer had a use for them, or simply wanted to see the same delight that they experienced etched onto another child's face. 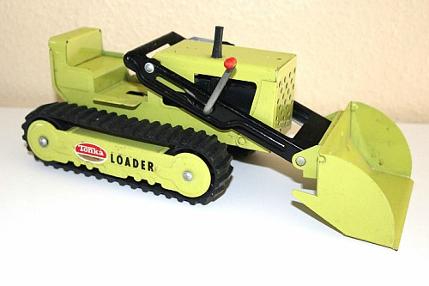 I'm not sure of the exact date the loader above was sold, although it looks 1960s or 70s. I remember that back then Tonka toys were made almost completely from metal and were pretty sturdy. Never had one of these, but would've loved playing with it! 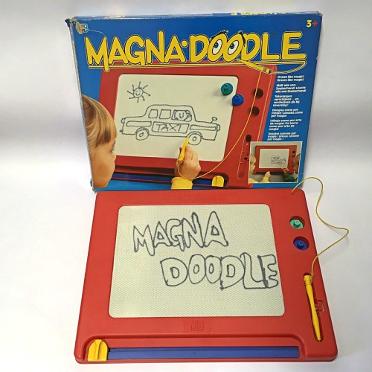 This magnetic drawing toy was invented in 1974 and has since sold 40 million units worldwide. It is similar to Etch-A-Sketch, but with a magnet-tipped stylus making it much easier to use. 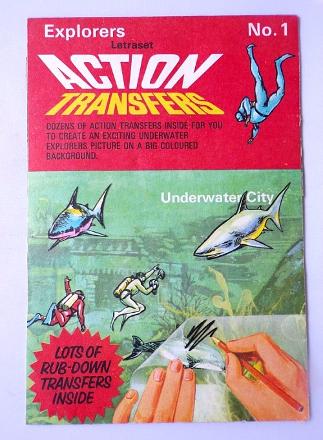 I certainly remember these sets. This was simple fun in which you would rub down a transfer onto a background scene using a pencil. Lots of kids used to bring these into school and sometimes you would swap transfers from different sets to create a very unusual action scene. Other sets included Space Adventure, World at Work, Pirates, Enchanted Land etc. 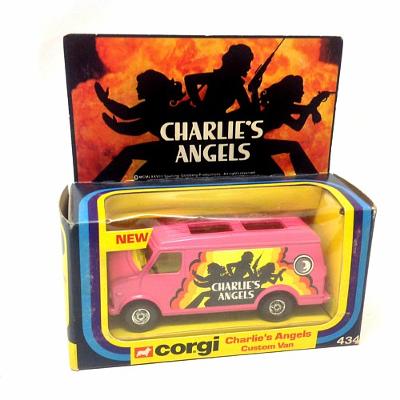 If you happen to have one of the Charlie's Angels custom vans by Corgi in mint condition, then you should be able to sell it for around £50 on ebay. 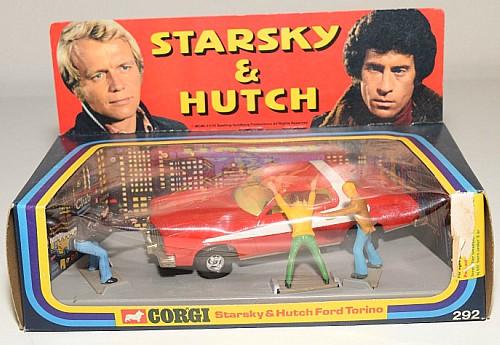 There was certainly no shortage of Starsky & Hutch toys around in the 1970s and into the 80s. This rare Gran Torino by Corgi was selling for a whopping £144 on ebay recently. 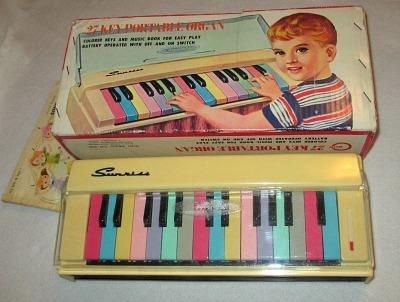 As a child, this would have gained my attention straight away with its 27 multi-coloured keys. It's a battery operated Sunreed Sunrise reed fan organ from the 1960s, and it actually sounds half decent. You can listen to the smaller 24 key model in the video clip above. I actually prefer the sound of this to the red, bleepy electronic Stylophone style organ I received one Christmas morning during the 1970s. 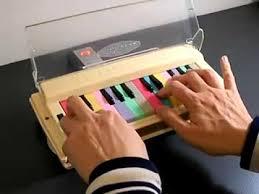 Magic Roundabout Toy Xylophone (1960s)
I do remember playing with a colourful, multi-coloured xylophone in my own childhood, although I'm pretty sure it didn't have a Magic Roundabout theme. I always enjoyed the TV animations, though with Dougal and co. 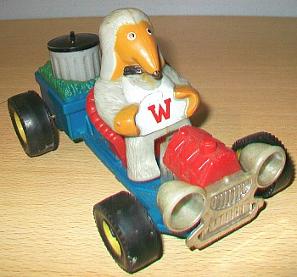 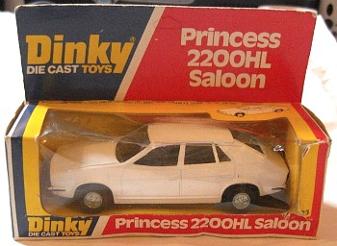 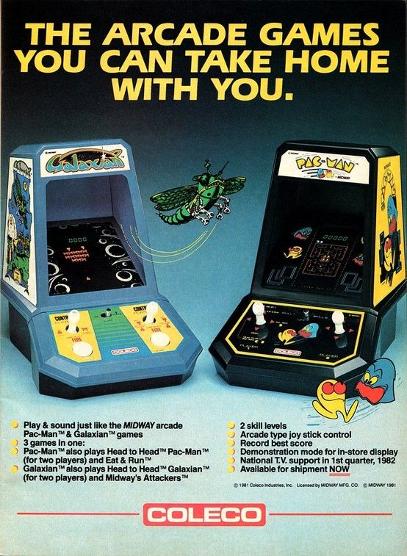 There were hundreds of these push button toys around when I was a kid. Whenever you pressed the button at the base of the toy, the character would suddenly start wobbling around like it been on a heavy drinking session! I never had a Michelin Man toy, but I had a giraffe if I remember correctly. 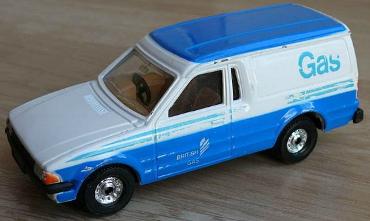 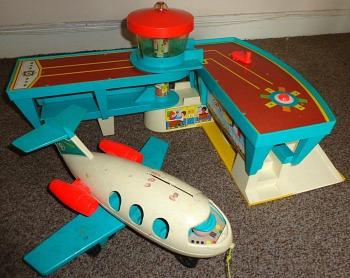 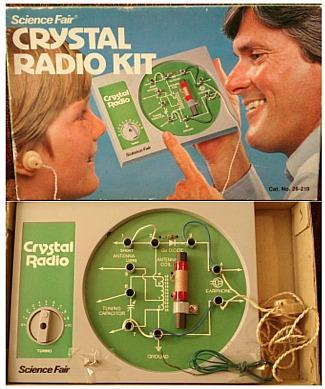 Vintage Science Fair Crystal Radio Kit
Crystal radios were very popular when I was a child in the 70s. They were very simple but needed no batteries or electrical power source, which always seemed miraculous to me. All that is required is an antenna, a coil of copper wire (for adjustment, a capacitor, a crystal detector and some earphones. You could only receive a limited number of radio stations and the sound was quite weak as no amplifier is used. 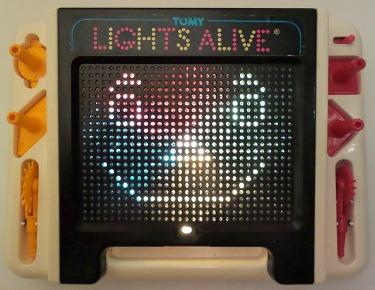 Tomy Lights Alive was an interesting light art toy from the 80s aimed at younger children. Using the provided tools, you could press down the holes on the board to reveal the led light bulbs and make different shapes to create an entire picture. There was also a dial which could be used to alter the colours. 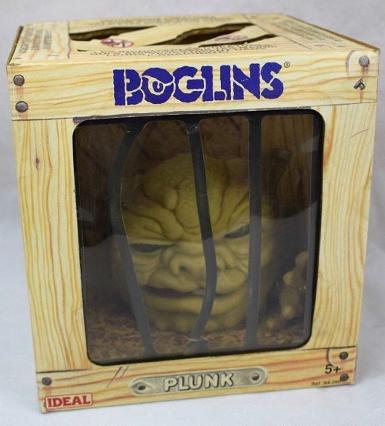 Boglins were toy puppets made from flexible rubber which could be moulded to make facial expressions. They were first released in 1987 at a time when films such as Gremlins and Critters were popular. 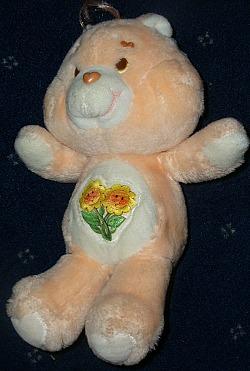 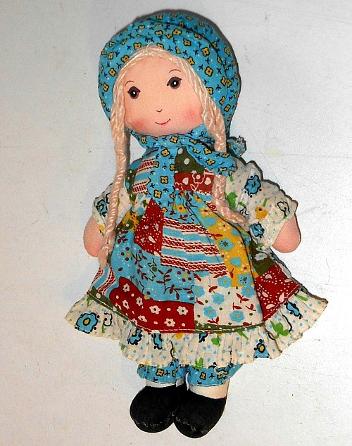 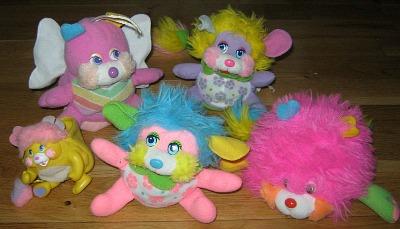 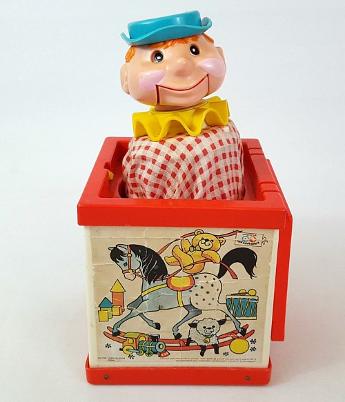 Did you have one of these? You would Push the Open button to make the Jack in the Box pop out with a squeaking sound. 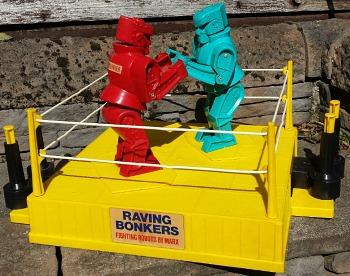 This toy was a lot of fun and my friends were always asking me to dig this out of the toy cupboard back in the 70s. Using buttons on two joysticks, you had to aim for your opponents chin to try and knock his head upwards. I remember that when hit with sufficient force, the loser's head would shoot upwards and make a noise a bit like a football rattle - remember them? 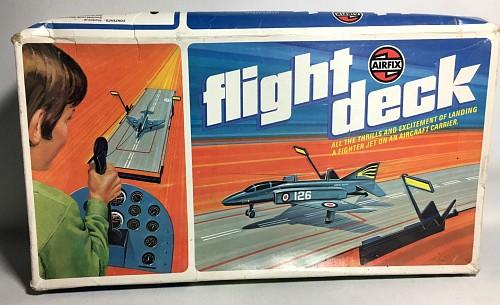 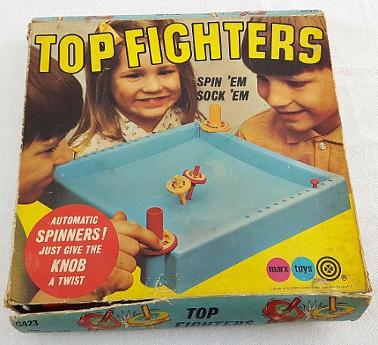 80s Toys You Can Still Buy