The video is from Owen Paul's own youtube channel and features a performance on Top of the Pops.

Reaching No.3 in the UK Singles Chart in 1986, this was actually the Scottish singer's second single release and was lifted from the album As It Is. The song entered the UK singles chart at No.65 on 25th May, while Spitting Image was at No.1 with The Chicken Song. The single reached No.3 on 6th July, and by this time, Madonna was at No.1 with Papa Don't Preach, and Wham! were at No.2 with "The Edge Of Heaven".

You may remember an amusing incident on the BBC daytime programme Pebble Mill where the band couldn't hear the backing track and stood still during the performance. It has been shown numerous times in blooper compilation programmes.

The upbeat song was originally written and recorded by American singer/songwriter Michael Crenshaw, who had a hit in 1981 with Someday, Someway.

The bass on Owen Paul's cover was played by Mark "Snake" Luckhurst who went on to become the founding member and bass player in the English heavy metal band Thunder in 1989.

Owen Paul was originally an apprentice with Celtic Football Club, but decided to pursue a musical career after being influenced by The Sex Pistols. Unfortunately, he had a fall-out with his record company during 1987 and took a break from the music industry for 15 years.

Owen Paul McGee returned in 2002 with a new album entitled About Time. Between 2008 and 2012 Owen became the lead singer for the band Ex-Simple Minds, a collaboration between former members of the bands Simple Minds and Propaganda, which included his brother Brian Mcgee. Due to "other commitments" Owen was replaced by Eddie Beggan in June 2012.

The singer performed at all three Rewind Festivals during 2017.

Lyrics for My Favourite Waste of Time 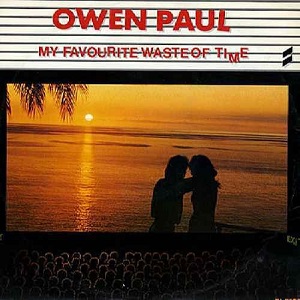 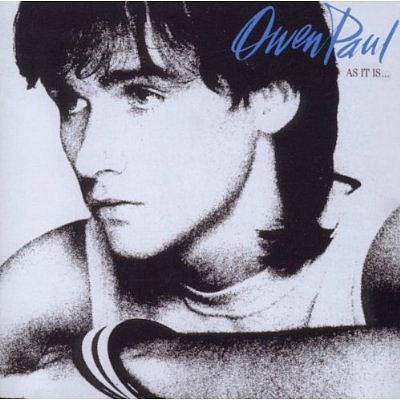 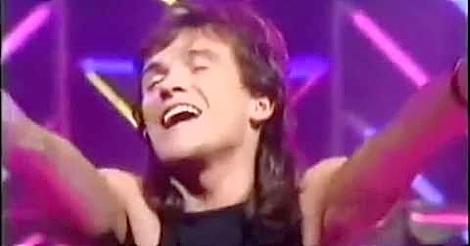 This clip is from Owen Paul's 80's Night at The Wilde Theatre, Bracknell in June 2012 and you'll recognise all of the songs, so I won't patronize you by listing them. 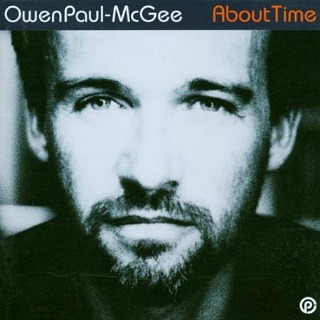