My memories of the 1982 World Cup are a little vague now, but I certainly remember Italy beating West Germany 3-1 in the final, making them the champions for the third time in the competition. I also remember collecting panini football stickers for the Espana 82 album, and like the majority of people, never completing it! I was 14 at the time, so this was the very last sticker album I owned, although there are many who never grew out of collecting the albums and stickers. 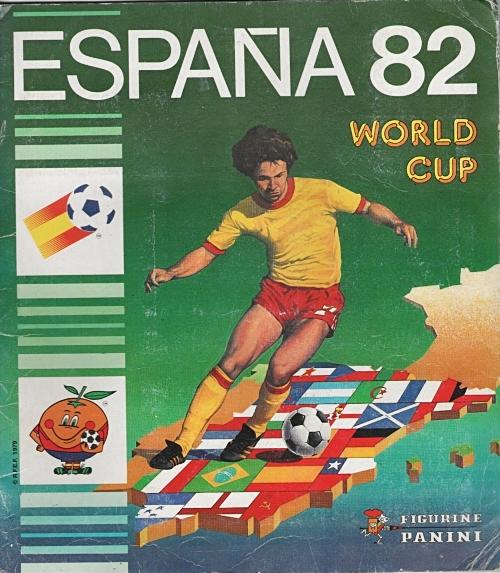 This was the twelfth World Cup and England got off to a flying start, beating France 3-1 in their opening match on 16th June. On 20th June, they beat Czechoslovakia 2-0 and in their third group game beat Kuwait 1-0. On 29th June, England drew with West Germany 0-0 and again with Spain 0-0 in the second phase which saw them drop out of the World Cup. Rather than knockout matches, there was a second phase back then with three teams in each group. The winner of each second phase group went through to the semi finals.
This was a decent England team that were knocked out without losing a game. It's just a shame they couldn't produce some goals in their final two games. 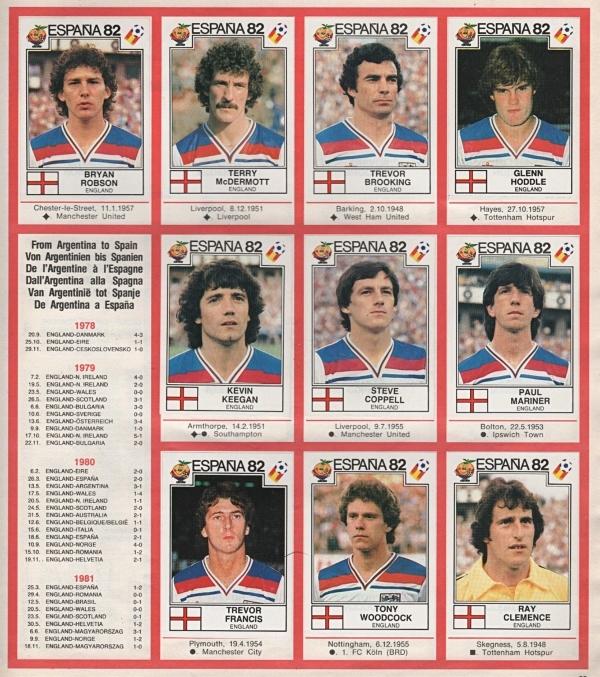 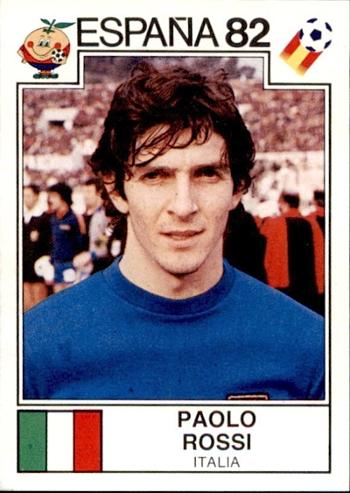 Paolo Rossi was the top goal scorer of the competition, scoring six goals and winning the Golden Boot. He also won the Golden Ball player of the tournament award. 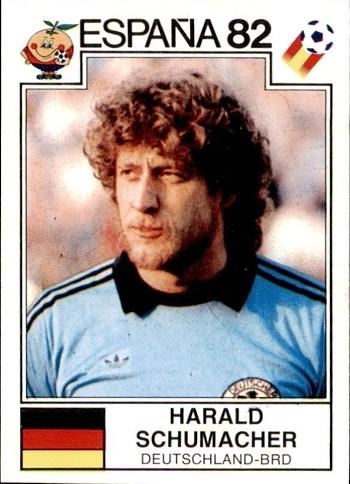 Harald Schumacher was West Germany's goalkeeper who was involved in a controversial incident in their semi-final match against France. He collided with French substitute Patrick Battison, who was left unconcious and went into a coma. He also suffered from three cracked ribs and lost two teeth. There were accusations that Schumacher intentonally collided with Battison, and his lack of sympathy for the player led to him being voted as "least popular man in France" in a national newspaper, beating Adolf Hitler! 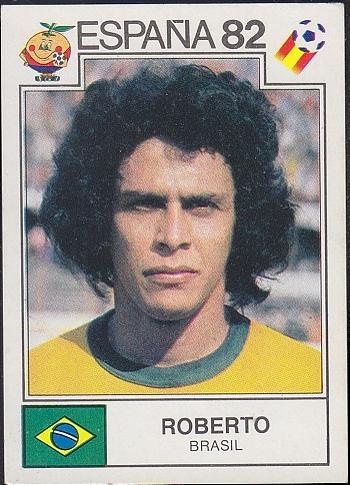 Paulo Roberto Falcao was a midfielder in one the the greatest Brazilian teams which also featured Socrates and Zico. He played with great flair and creativity. 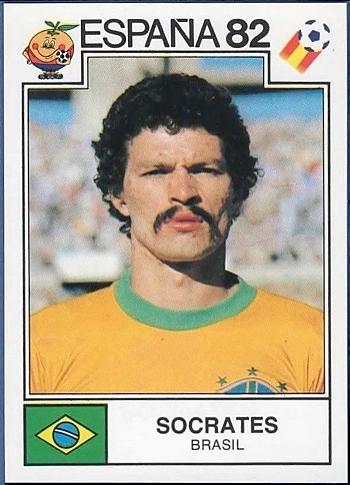 Well, what hasn't already been said about Socrates? He captained the team for Espana 82 and  22 goals for Brazil over seven years and also appeared at the Mexico World Cup in 1986. He is without his trademark beard and headband in this photo which was taken in May 1981. 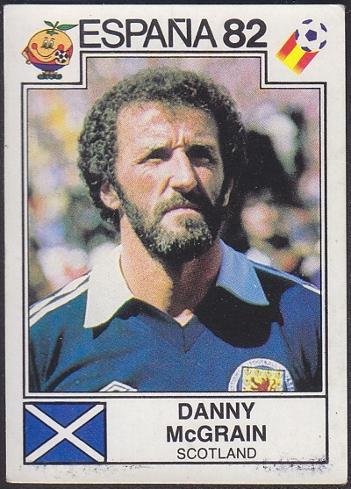 Danny McGrain was one of Scotland's finest players and was part of Celtic's "quality street gang". He played in Scotland's opening match at Espana 82 against New Zealand as Captain. However, he was dropped for the next game against Brazil, but was a substitute for Gordon Strachan in their third game against the Soviet Union, and this was his very last game for Scotland. 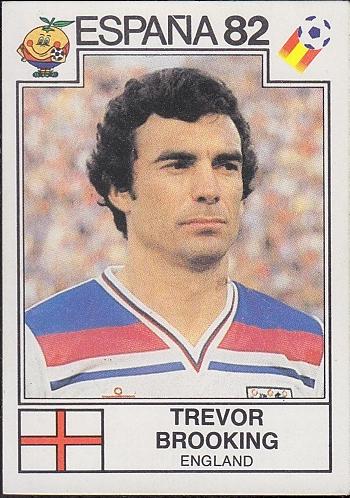 Due to injury, Brooking played for only half an hour as a substitute for England against Spain. This was to be the player's final international appearance. 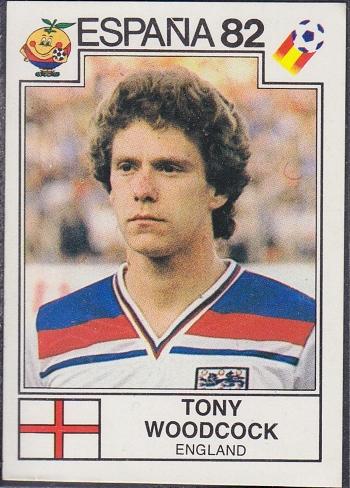 Simplyeighties.com is a particpant in the Amazon Associates affiliate program. This enables us to earn fees from linking to products at Amazon.co.uk. 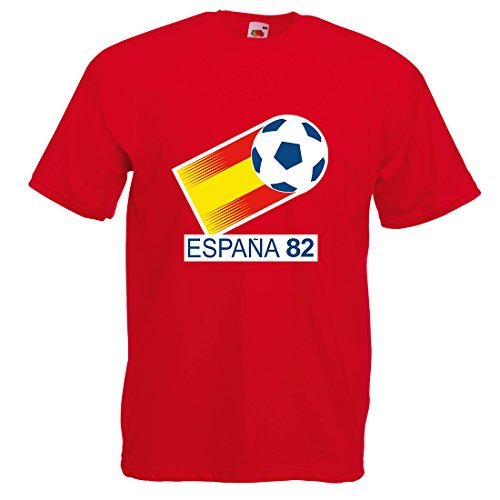 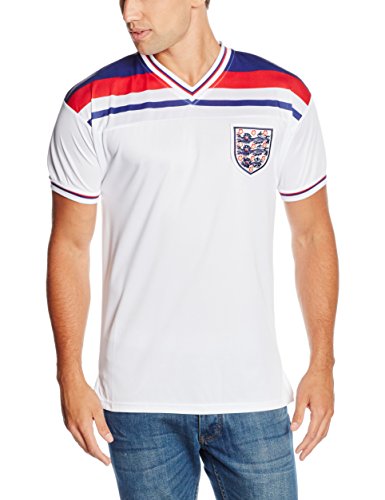 Subbuteo in the 80s