Pipes of Peace was #1 for two weeks in the UK in January 1984. Taken from the album of the same name, the song was released as a b-side to So Bad in the US.

So what was the subject matter of the song? It was about the Christmas truce between German and British Troops during 1914 in the first World War. The video was filmed at Chobham Common in Surrey, and both the German and British soldier are played by McCartney. As they exchange photos of their loved ones, other soldiers form a friendship and play football together.

The single was actually McCartney's only solo single to reach #1. But let's not forget that he had seventeen #1 singles with the Beatles and a #1 with Ebony and Ivory, which he sang as a duet with Stevie Wonder.

McCartney's previous hit single Say, Say, Say which was a duet with Michael Jackson also featured on the Pipes of Peace album. 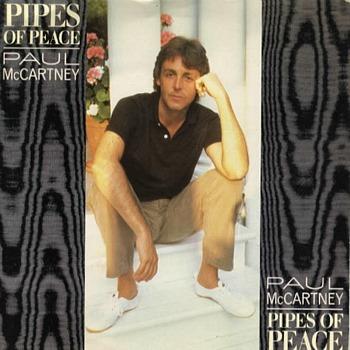 George Harrison - Got My Mind Set On You 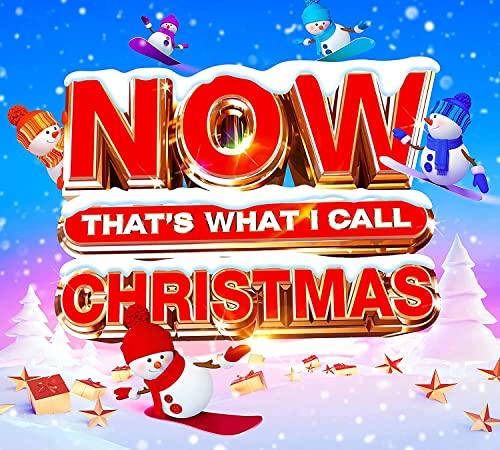 Now That's What I Call ChristmasBUY from AMAZON