Wonderful Christmastime was actually recorded in the summer of 1979 as part of a solo project by Paul McCartney. I can imagine that it would have been pretty difficult to get into the festive spirit in July! Even though members of the band Wings appear in the video, they did not contribute in any way to the recording. In fact, this was a solo project recorded for the album McCartney II.

Released on 16th Nov 1979, this festive song reached #6 in the UK singles chart  during December, although it did not chart in the U.S. It is estimated that McCartney still receives around £400,000 per year in royalties from the tune, which is played regularly during the Christmas period on TV and radio. 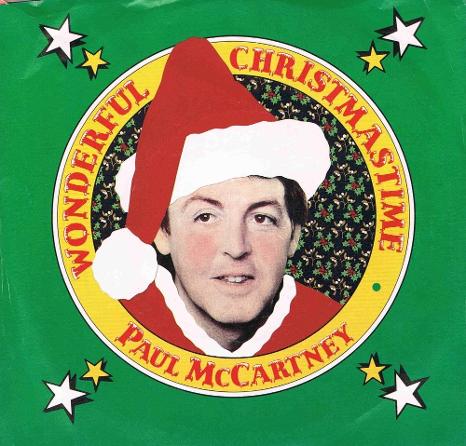 It is estimated that McCartney still receives around £400,000 per year in royalties from the tune, which is played regularly during the Christmas period on TV and radio. The song also featured in the 1998 animation Rudolf The Red-Nosed Reindeer: The Movie which, no doubt, added a substantial sum to the Sir Paul's coffers.

For those of you into synthesizers, the main riff was created by a Sequential Circuits Prophet-5. It's a pretty basic song, and Sir Paul himself has stated that he is 'embarrassed' by the recording. Nonetheless, the song is still played every Christmas on the radio and on TV, along with all the other old favourites from the 80s, mainly due to a lack of memorable Christmas tunes in recent times.

There have been numerous cover versions of Wonderful Christmastime, the most notable being by Barenaked Ladies, Hilary Duff and Amy Grant. McCartney re-recorded the song in 2013 with the acapella group Straight No Chaser which featured on their EP Under The Influence: Hioliday Edition. 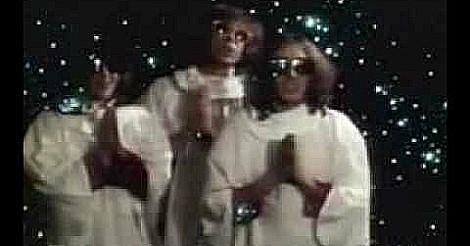 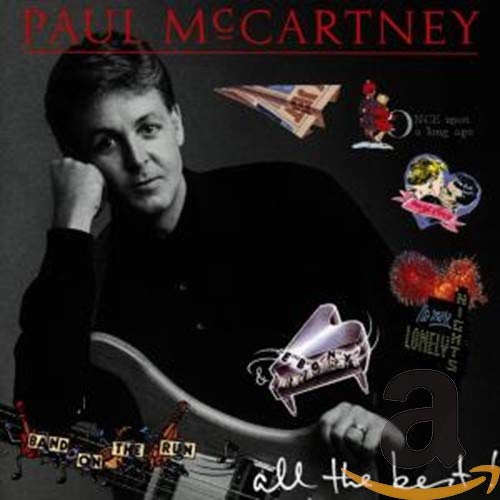 Paul McCartney - All The BestBUY from AMAZON