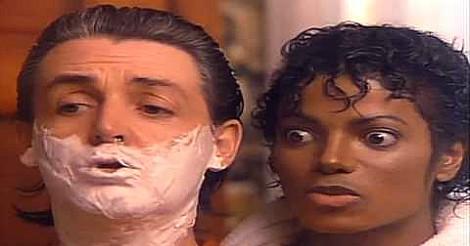 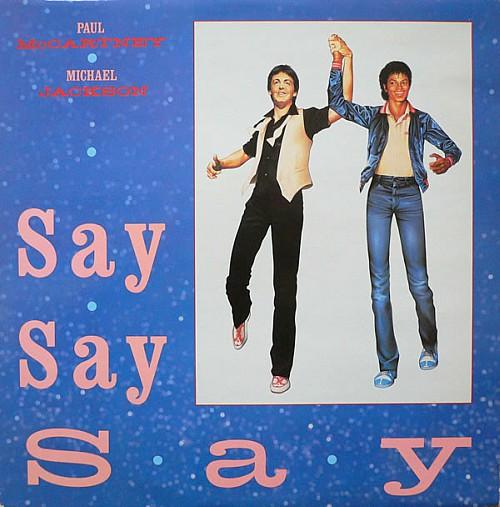 A new version of the song was released by Paul McCartney in 2015 which features previously unused vocals with Paul singing Michael's part and vice versa. The track featured on a special edition of the Pipes of Peace album also released in 2015.