This was the first single released from the critically-acclaimed album Graceland. The song first charted in the U.S. at No.44 in October 1986, but it was reissued with much better promotion in March 1987 and managed to reach No.23. Here in the UK it peaked at No.4, while in Australia, it reached No.1.
The Inspiration for the song came from an experience Paul had at a party he was attending with his wife, Peggy. The French composer Pierre Boulez mistakenly referred to the couple as "Al" and "Betty".
The song's main arrangement and groove was created by synth player Rob Mounsey. The penny whistle solo was played by the South African jazz saxophonist Morris Goldberg. The fretless bass was played by the South African musician Bakithi Kamalo who also contributed to other tracks on the Graceland album.
The original video that was created featured a performance on Saturday Night Live in the U.S., but it was rejected by Simon who asked the show's creator and producer Lorne Michaels to help create another one.
When I first saw this video in the 80s, I had no idea who Paul Simon or Chevy Chase were, and it took me a while to grasp the fact that Chevy Chase was lip-syncing all of Simon's vocals (in an upbeat presentation), with gestures punctuating the lyrics! I was wondering why everyone was getting so excited about the video - doh! 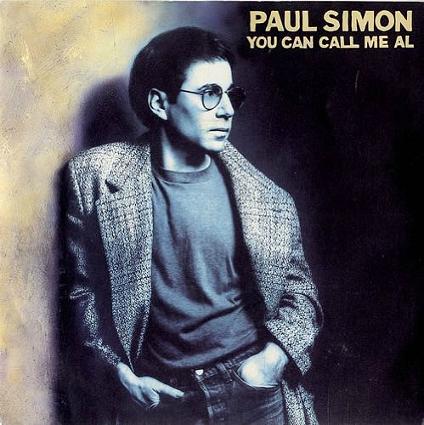 Paul Simon's first hit single in the UK was a reggae song entitled "Mother and Child Reuinion" which reached #5 in 1972.

Lyrics for You Can Call Me Al 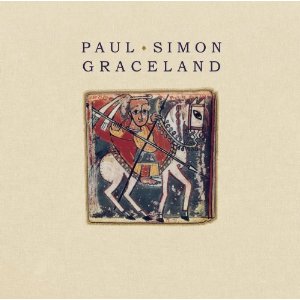