"EVERYTIME You GO AWAY "

Released on 25th February 1985, this single was Paul's sixth and final top 10 hit of the 1980s in the UK, reaching #4 and also topping the Billboard charts in the U.S. The song was also a No.2 hit in Norway and Ireland. The single featured Welsh bassist Pino Palladino on fretless bass and English guitarist John Turnbull on a coral electric sitar and Spanish acoustic guitar.
The song was originally recorded by Hall & Oates in 1980 for their album "Voices" and was track 3 on the B-side. It was penned by Daryl Hall but never released as a single. The track was also covered by Gloria Gaynor for her 1986 album "The Power".
Paul Young's cover featured on his second studio album "The Secret of Association" which was released a month after "Everytime You Go Away" on March 25th. The album also included the hit singles "I'm Gonna Tear Your Playhouse Down" (#9 UK), "Everything Must Change" (#9 UK) and "Tomb of Memories" (#16 UK).
Paul's version won "Best British Video" award at the 1986 Brit Awards. If there was any video in which you would have expected to see a proper storyline then it was this one. However, instead, we see many clips of Paul live on stage and also backstage, mixed with new footage of Paul made especially for the video.
If you were an avid listener of Radio One back in the 1980s, then you may remember Steve Wright regularly referring to the song's lyrics sounding like "every time you go away you take a piece of meat with you". I guess it was quite amusing at the time, although within a week the joke had worn thin. 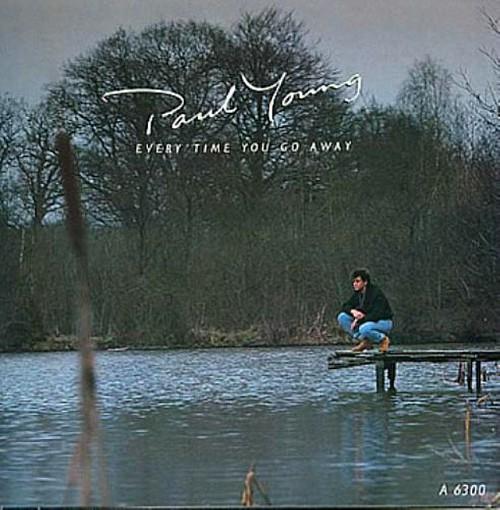 The B-side of both the 7" and 12" vinyl singles included the track "This Means Everything". 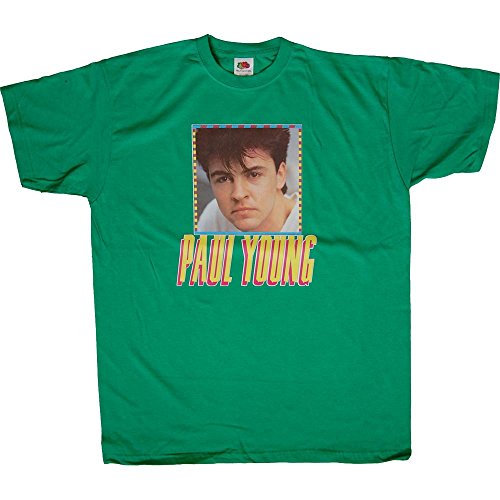 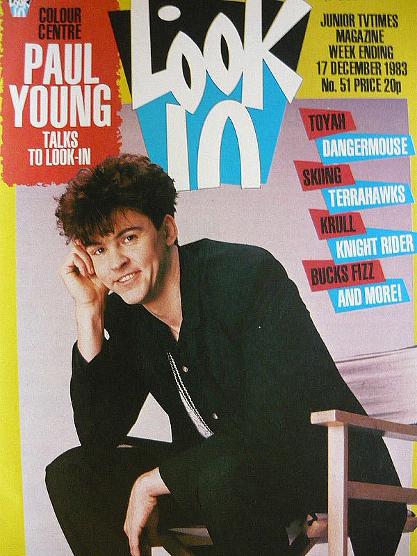 Everytime You Go Away Lyrics

Wherever I Lay My Hat 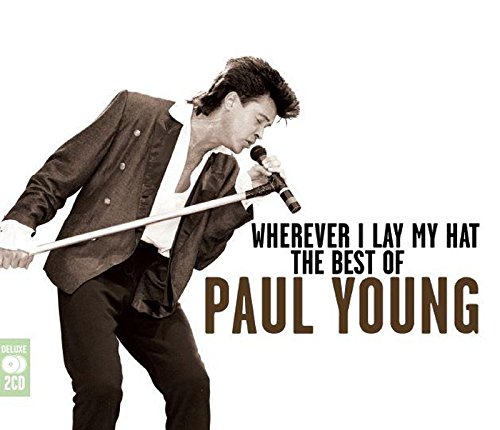 Wherever I Lay My Hat: The Best Of Paul Young 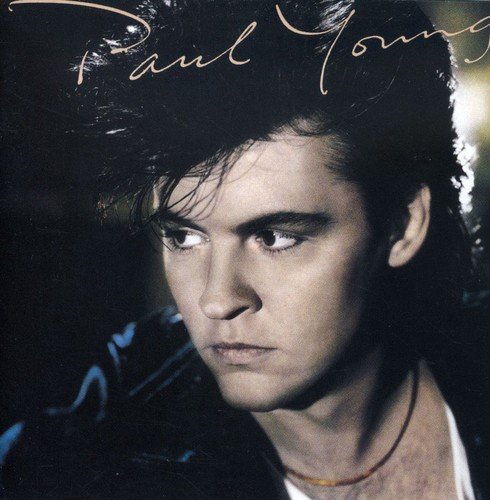