Well, I still have the 12" vinyl version of this stored away somewhere, so it's high time I dusted it off again!

I remember there was much controversy when this was released in June 1987. DJ Jonathan King accused Pet Shop Boys of plagiarising the melody for "It's a Sin" from Cat Steven's 1971 hit, "Wild World". He made the claims in The Sun newspaper, for which he wrote a regular column during the 1980s.

King also released his own cover version of "Wild World" as a single, using a similar musical arrangement to "It's a Sin", in an effort to demonstrate his claims. This single flopped, while Pet Shop Boys sued King, eventually winning out-of-court damages which they donated to charity.

This powerful and dramatic song was Pet Shop Boys second No.1 single and was about Neil Tennant's difficult Catholic upbringing and education. The single entered the UK singles chart at #5 on 21st June 1987, while The Firm were at No.1 with the novelty record "Star Tekkin'". Pet Shop Boys reached No.1 the following week, pushing The Firm down to #2, and remained at the top of the charts for three weeks, preventing Bruce Willis from claiming the top spot with "Under the Boardwalk".

The single also reached #9 in the U.S., giving Tennant and Lowe their third top ten hit here.
The track was produced by Julian Mendelsohn and features on the album Actually. The B-side featured the track "You Know Where You Went Wrong". The 12 inch vinyl and CD single also included the Disco Mix of "It's A Sin".

Lyrics for It's A Sin 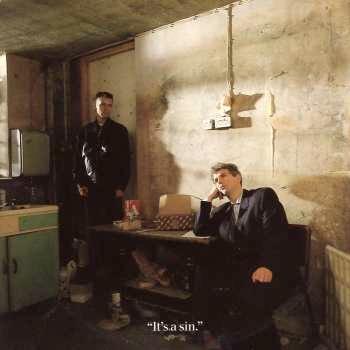 This Ural DJ's remix keeps much of the drama of the original tune intact, while also bringing it to the dancefloor. 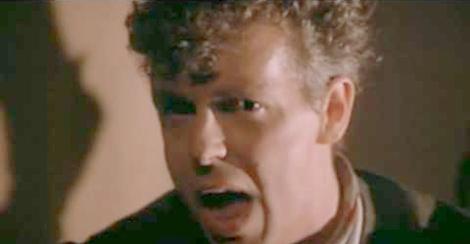 Always On My Mind
DJ Culture
One More Chance
Suburbia

What Have I Done To Deserve This?