"The city is quiet, too cold to walk alone, strangers in overcoats hurry on home" - such observational lyrics, which is what you come to expect from Tennant and Lowe.

One More Chance was originally released as the duo's second single in 1984, although it failed to chart. It was re-recorded for the second album Actually in 1987 by Julian Mendelsohn. The album track is actually a 12 inch remix, again by Julian Mandelsohn, of the 7-inch re-recording.

The Actually album was released in September 1987 and peaked at #2 in the UK album charts and achieved 3x platinum status. In the U.S. it peaked at #25.

Actually, (forgive the pun!) I was listening to this album again last night and it made me realise that this is the perfect pop album. I really enjoyed every track and any one of them could have been released as a single. Now, if only I could go back to the 80s I would be a very happy bunny! 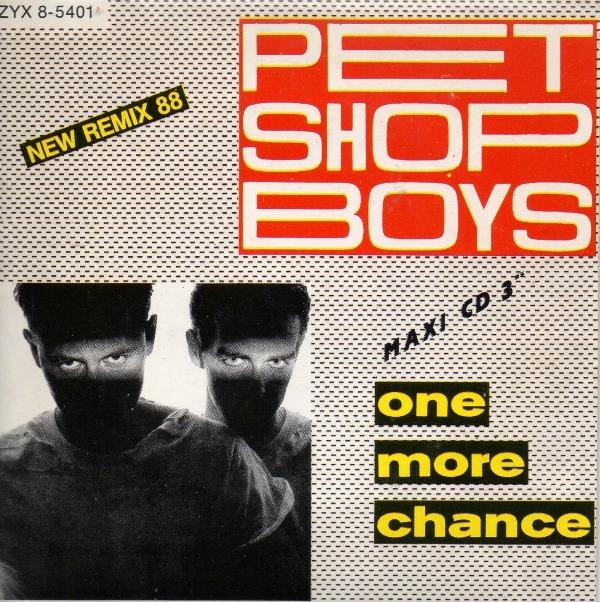 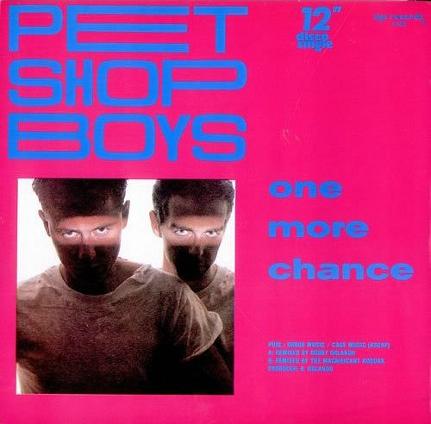 What Have I Done To Deserve This?