One of Peter Gabriel's best-known songs, "Sledgehammer" was the first single to be taken from the So Album, and peaked at #4 in the UK. However, it was a #1 in both the U.S. and Canada. The video was very influential and received critical acclaim due mainly to it's stop motion animation. It won no fewer than nine awards at the 1987 MTV Video Music Awards.

However, this chart hit had been a long time in coming for Peter Gabriel, as his last hit single was Biko, released way back in 1980 and peaking at #38 in the UK singles charts.

The So album which was released in May 1986 proved to be Peter Gabriel's most successful, reaching 3x Platinum sales in the UK and 5x Platinum in the U.S. 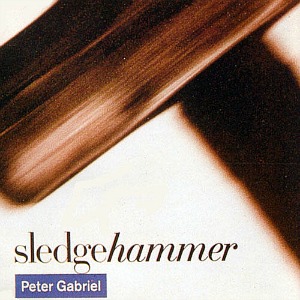 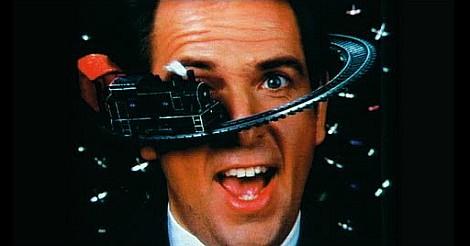