Phil Collins "Against All Odds"

The 80s power ballad "Against All Odds (Take A Look At Me Now)" gave Phil Collins his first No.1 in the states (as a solo artist), and was the title track from the motion picture soundtrack and romantic thriller movie of the same name.
Genesis band members Mike Rutherford and Peter Gabriel also provided a track each for the soundtrack album. Collins was still on tour with the band during the album's creation period. 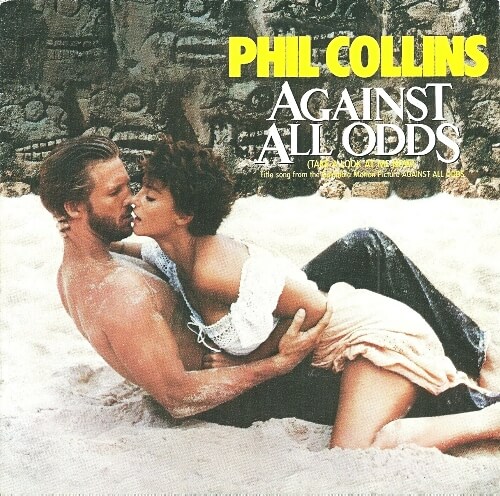 Who Wrote Against All Odds?

Phil Collins wrote the song lyrics himself. "Against All Odds" started out as "How Can You Just Sit There", an unfinished track that was intended for the 1981 album Face Value. Arif Mardin was roped in as a producer (he also conducted the orchestral arrangements), with additional piano performed by Rob Mounsey. Collins also played drums on the track.
The single was release by Atlantic Records with the B-side featuring the track "The Search".

In the UK, the single entered the chart at No.26 on 1st April 1984, reaching No.2 for three weeks on April 22nd. It was held off the top spot by Lionel Richie's "Hello" in the first week, and then "The Reflex" by Duran Duran for the following two weeks.
The song also reached No.1 on the Canada Top Singles chart, and also on Norway's VG-Lista chart. The single reached the top 5 in numerous other countries. 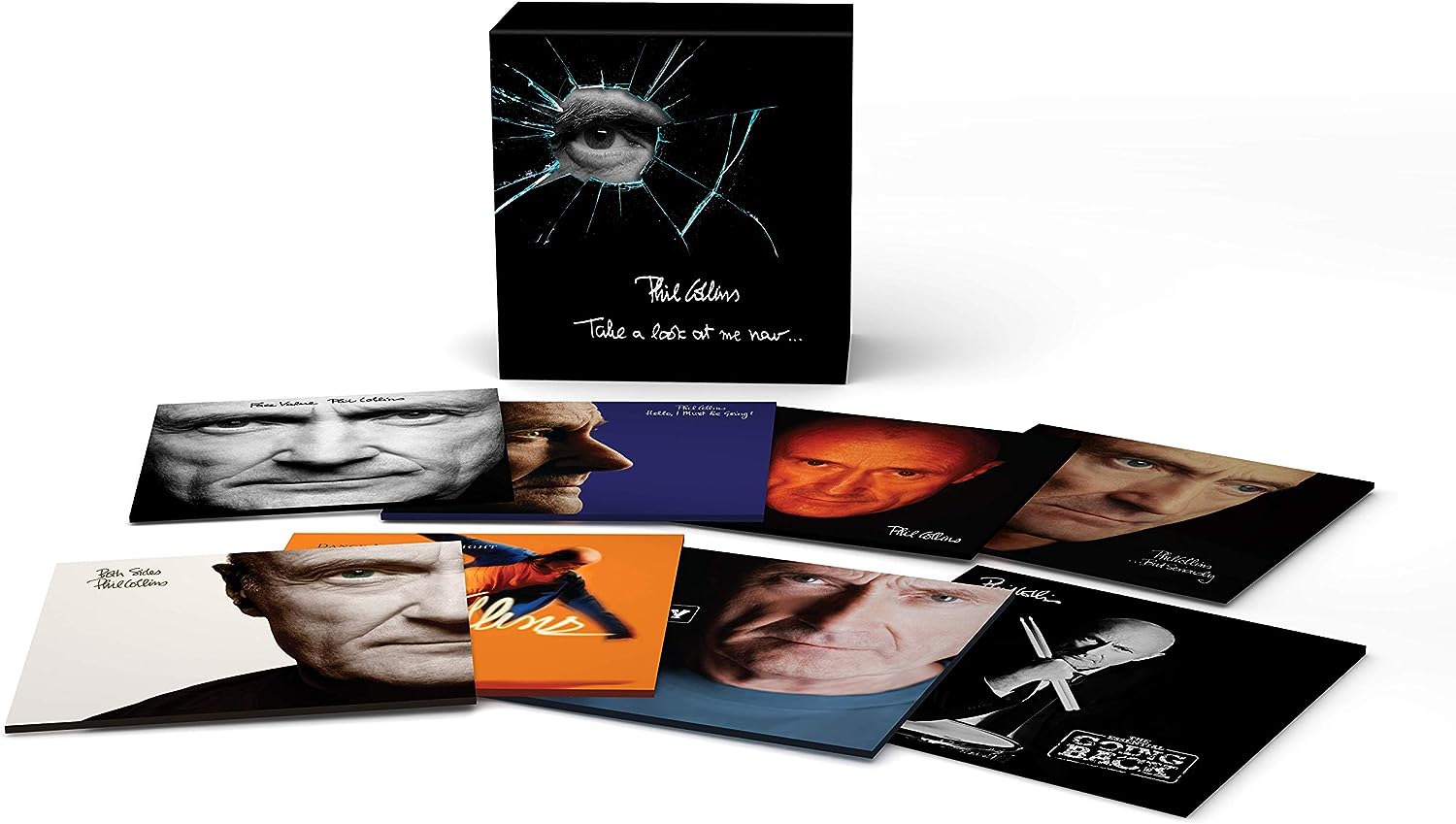 Collins passionate performance deservedly won the "Best Male Pop Vocal Performance" at the Grammy Awards in 1985. The song was also nominated for "Best Original Song" at the Academy Awards and Golden Globe Awards. Collins performed the song at Live Aid in 1985.

The video is typical of the 80s film soundtrack productions, simply using clips from the movie to create most of the video. Directed by Taylor Hackford and produced by Jeffrey Abelson, it also includes many close-ups of Phil Collins face (against a fake wall of rain which changes colours) while he belts out the song.

"Against All Odds" has been covered by numerous major pop artists over the years.
Maria Carey released a cover in 2000 as the third single from her album Rainbow, which received mostly positive reviews. She re-released her cover as a collaboration with Irish boyband Westlife on 15th Sept 2000, which reached No.1 in the UK and Ireland.
X-Factor winner Steve Brookstein released a cover as his debut single from the album Heart and Soul, which reached No.1 in the UK and No.11 in Ireland.

Genesis - Turn It On Again