Phil Collins "In The Air Tonight"

When Collins performed his song on Top Of The Pops, a can of paint could be seen on his piano. This was to highlight the fact that his ex-wife, Andrea Bertorelli, had had an affair with a decorator, and the lyrics in the song refer to the affair; "I was there and I saw what you did, saw it with my own two eyes". 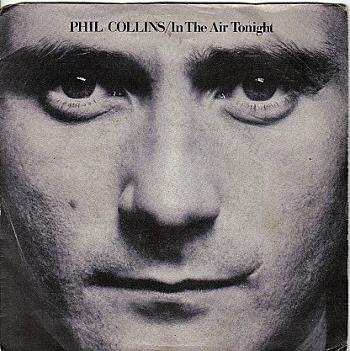 In The Air Tonight was actually written in 1979 when Collins divorced his wife. It featured on his debut solo album, Face Value, which went on to achieve 5 x Platinum sales in the UK.

No review of this song can be complete without mentioning that drum sequence, known as the "magic break". Much of the track features not an awful lot happening under Collin's vocals, but it's a real case of less is more and this gives the song an incredible ambience. The quietness of the first three minutes make that drum part sound even more powerful, and I'm going to use the old cliche that it makes the hair at the back of your neck stand on end, because it truly does.

The track also featured in a very memorable 2007 advert for Cadbury's Dairy Milk,  where a gorilla (not a real one, obviously) played that drum part. 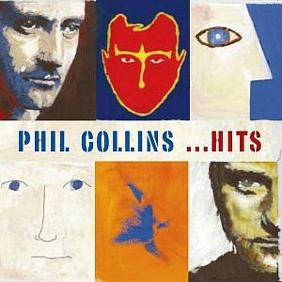