The electro-pop ballad "One More Night" was released in the UK as the follow-up to the lead single "Sussudio", from Phil Collins' third solo studio album, the mega-selling No Jacket Required. It entered the UK singles chart at No.27 on 7th April 1985, and reached No.4 for one week on 21st April. The song was released as the lead single in the U.S., and was a chart-topper for two weeks on the Billboard Hot 100 in the U.S. 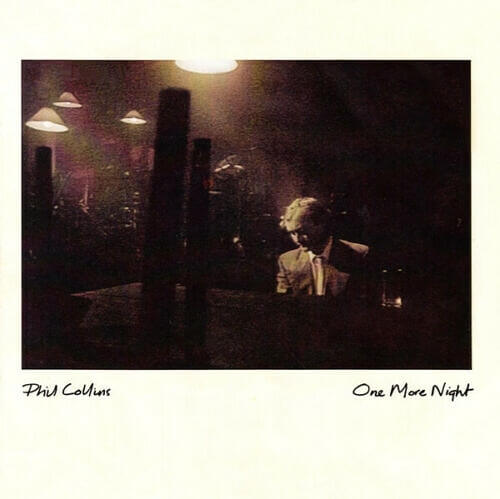 In the U.S., the single was released on the Atlantic record label with "The Man With The Horn" as the B-side.

Genesis - Turn It On Again