We are very pleased to be able to bring you every episode from the original, classic Pink Panther Show cartoon series which originally aired in 1969 and during the 1970s. The video playlist above features full, official episodes and compilations.
For many people who grew up in the 70s and 80s, the original series remains the finest, and although there have been newer series since then, nothing quite compares to the quality of the originals.
The shorts were produced by David H. DePatie and Friz Freleng, and the very first series The Pink Panther Show was produced by Mirisch Films and DePatie-Freleng Productions which originally aired on NBC in the U.S. from Sept 6th 1969 until Sept 2nd 1978. They also aired as "The All New Pink Panther Show" on ABC between Sept 9th 1978 and Sept 1st 1980. 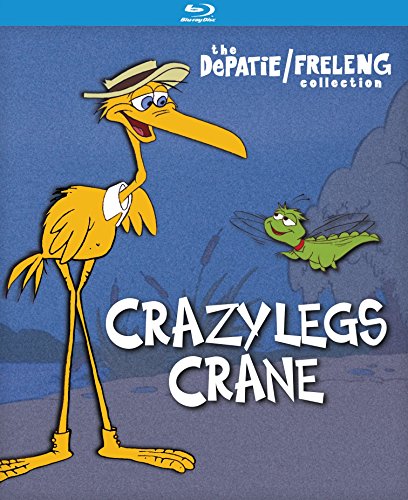 Crazylegs Crane and the Dragonfly 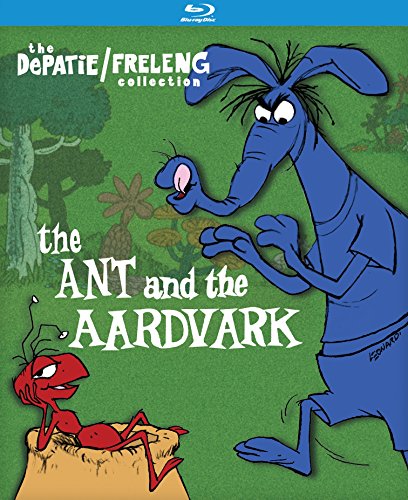 The Ant and the Aardvark

The Pink Panther Show featured two Pink Panther shorts and one episode of The Inspector sandwiched in-between. There were also extra sequences included featuring both the Pink Panther and The Inspector together with narrator Marvin Miller (who had a distinctive, deep voice) talking to the Panther. Some of these sequences were new animations, with others being taken from existing cartoons.
The cartoons were produced not only for TV, but also for released in cinemas/theatres, and a number of different shows were created throughout the 1970s featuring different titles which were shown on different TV networks. These were;
The Pink Panther Show (1969–1970)
The Pink Panther Meets the Ant and the Aardvark (1970–1971)
The New Pink Panther Show (1971–1974)
The Pink Panther and Friends (1974–1976)
It's the All New Pink Panther Laugh-and-a-Half Hour-and-a-Half Show Introducing Misterjaw (1976–1977)
Think Pink Panther (1977–1978)
The All New Pink Panther Show (1978–1980)
Other cartoon characters included in these shows were The Ant and the Aardvark, Tijuana Toads (Texas Toads), Hoot Kloot, Misterjaw, Roland and Rattfink, The Dogfather, The Blue Racer and Crazylegs Crane.
The All New Pink Panther Show (which originally aired on ABC and was also eventually shown here in the UK) featured 32 new Pink Panther shorts with 16 Crazylegs Crane episodes.
One of the most memorable parts from all of the cartoons was, of course, the jazzy theme music composed by Henri Mancini which was written for The Pink Panther film released in 1963. The saxophone was played by Plas Johnson. Much of the music played in the background of the shorts was based around the theme tune and was created by Walter Greene and William Lava.
You may also remember the catchy opening titles to the original 1969-70 series which featured music "From Head to Toe" by Doug Goodwin.
Think of all the animals you ever heard about Like rhinoceroses and tigers, cats and mink There are lots of funny animals in all this world But have you ever seen a panther that is pink? 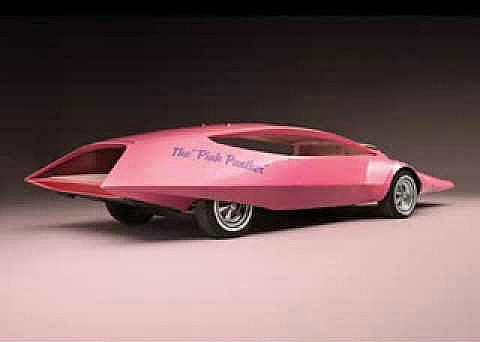 At the end of the opening titles the Panthermobile which is being driven by a young lad stops outside a cinema showing "The Pink Panther Show" to drop off The Pink Panther and the Inspector. The end titles show the duo getting back into the car.
Anyway, we hope you will enjoy watching all of the episodes above and rekindling some fond childhood memories. 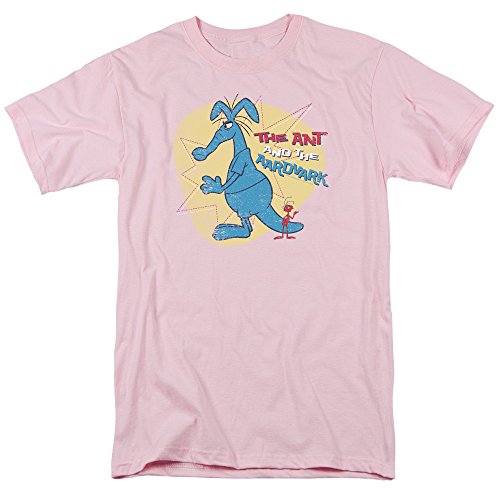 Ant And The Aardvark Adult T-shirt 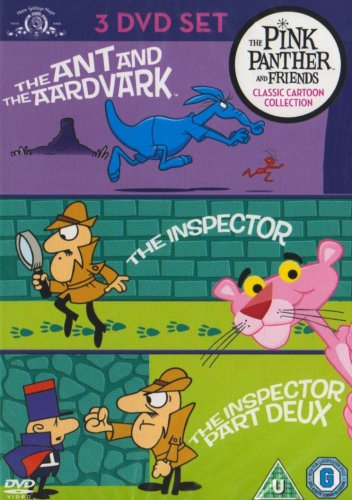 The Pink Panther And Friends 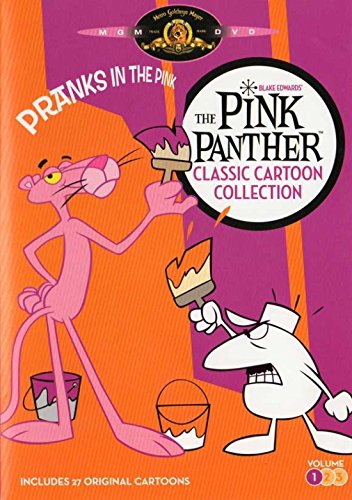 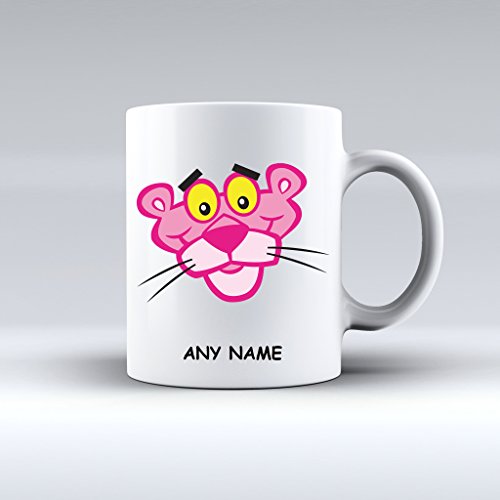