Now, this was a very unusual kids TV programme. It featured a scruffy-looking hare puppet called Hartley which looked like it had been found in a skip (I'm convinced he was based on Larry Grayson), a cockney monkey called Topov, a pig from the black country and a French ostrich called Octavia - you also have to remember that regional accents were rarely heard on TV back in the 70s.

Other puppet characters included Tortoise, who had a gruff cockney accent and spoke slowly (like tortoises would do if they could speak!) and Sophie the cat who I can't find any clips of and, unfortunately, I have no memories of. I believe there was also Uncle Hare, Angus McHare, Mrs P the Penguin and Pigeon.

The video clip playlist above features three different opening title sequences along with some clips from the actual programme. The clip I remember the most is the one featuring the opening titles from 1975, where Topov is living up to his name by sitting on top of the Morris Minor van.

Pipkins originally aired on ITV between January 1973 and December 1981.The very first series was entitled Inigo Pipkin (named after the old puppet maker and main character played by British actor George Woodbridge) and was based around a puppet workshop. Woodbridge had previously appeared in numerous British films, and his west country accent was particularly suited to Hammer style horror films.

Before the second series was completed, George Woodbridge died from a heart attack and for the third series, in 1974, the show's title was simplified to Pipkins, with Inigo's assistant, Johnny (Wayne Laryea), taking his place. Laryea had previously played Harmony in the American children's TV series The Bugaloos.

The storyline moved away from the puppet workshop to deal with a whole range of everyday issues (such as Hartley Hare visiting the dentist in the playlist above) with the characters often helping those in need.

In 1978, Johnny was replaced by Tom (played by Actor Sam Kydd's son, Jonathan) until 1980 when Peter Potter (paddy O'Hagan) took over the lead role. A new character called Mrs Muddle also appeared for the later series and she was played by actress Sue Nicholls who, you may remember, also played Miss Popov in Rentaghost.

Apparently, only 135 episodes out of 333 remain, although 56 home video recordings by narrator Nigel Plaskitt also survived and many of these were converted to DVD. Plaskitt also provided voices for both Hartley hare and Tortoise, as well as other minor characters. 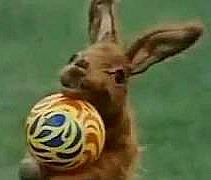 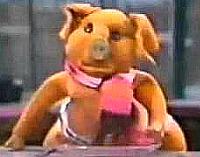 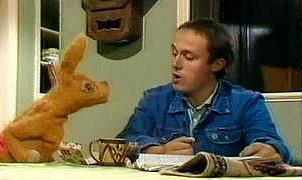 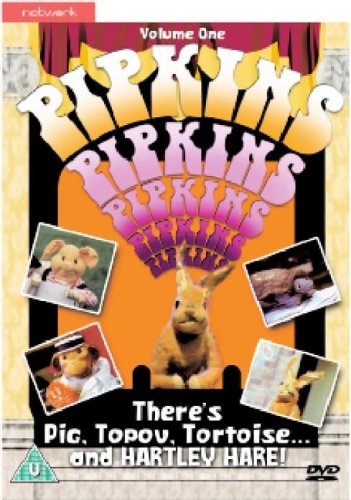 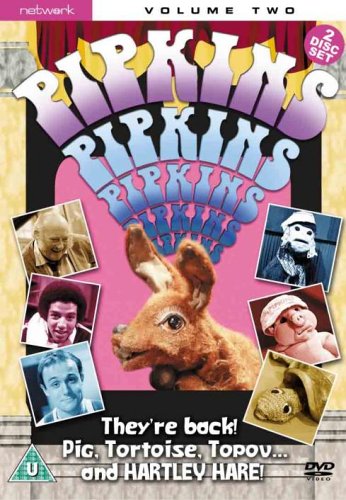 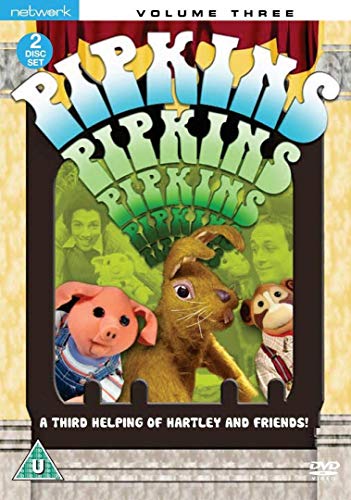 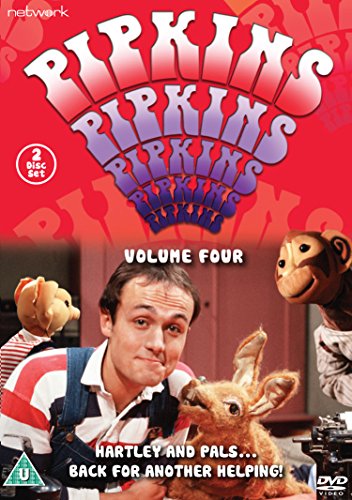 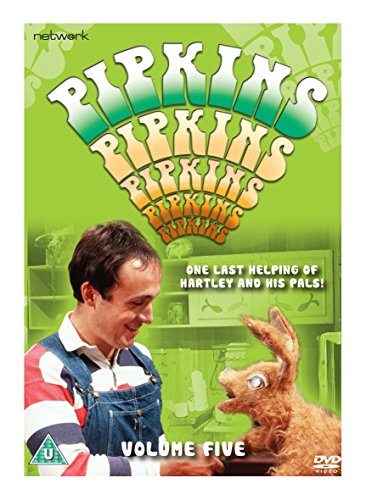 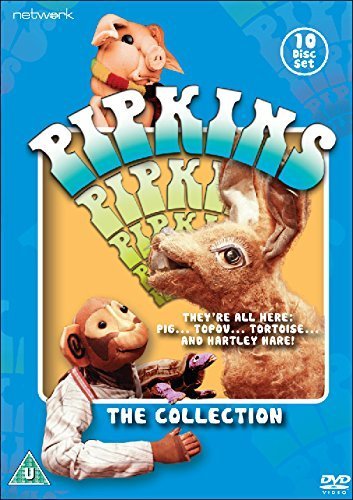 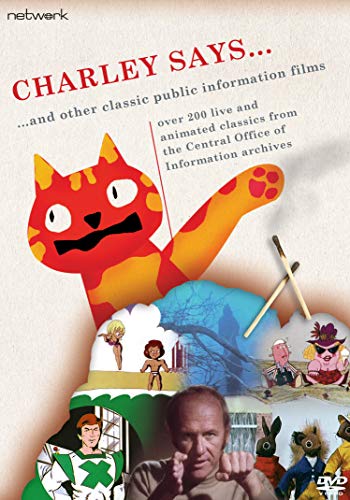