Bring up the subject of 70s and 80s American performance cars and you can't fail to include the Pontiac Firebird. Driven by Burt Reynolds in the classic 70's movie Smokey And The Bandit (a 1977 Trans Am special edition), more than one million were sold in the U.S. In 1980, a turbo model was used in Smokey And The Bandit II.

The Trans Am was the fastest Firebird model with a 290 bhp engine (455 cu V8), but could be easily modified into a much more powerful machine. Models built in the early 70's were more high-performance, but the introduction of emissions laws meant that the power had to be reduced. By 1977, 400cu was the most powerful model available. In the same year, a redesign saw four squared headlamps replacing the two round ones at the front end. In 1979 there was another restyle and in 1981 a third generation of Firebirds was created.

Probably the most famous of all the Firebird's was KITT, the car driven by Michael Knight (Played, of course, by David Hasselhoff) in the 80's TV series Knight Rider. KITT was a modified third generation Trans Am. 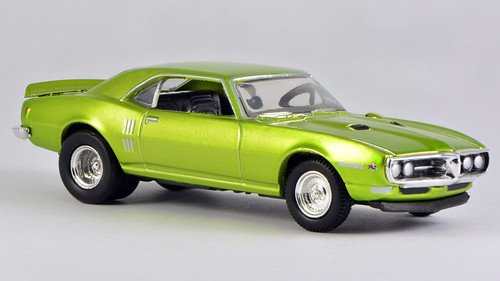 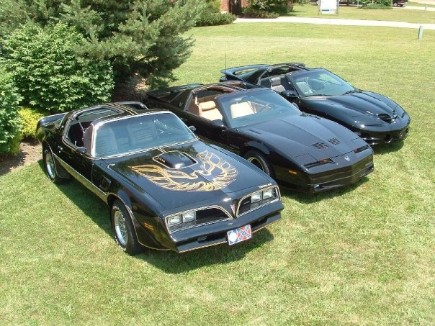 Photo: The 2nd, 3rd and 4th generations of the Pontiac Firebird Trans Am Series. 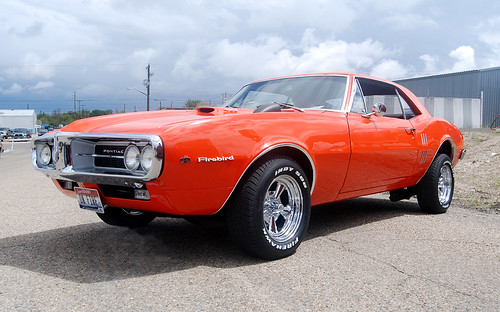 The Pontiac Firebird was built from 1967 until 2002 by the Pontiac division of General Motors. 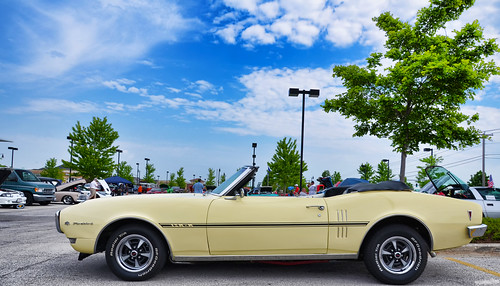 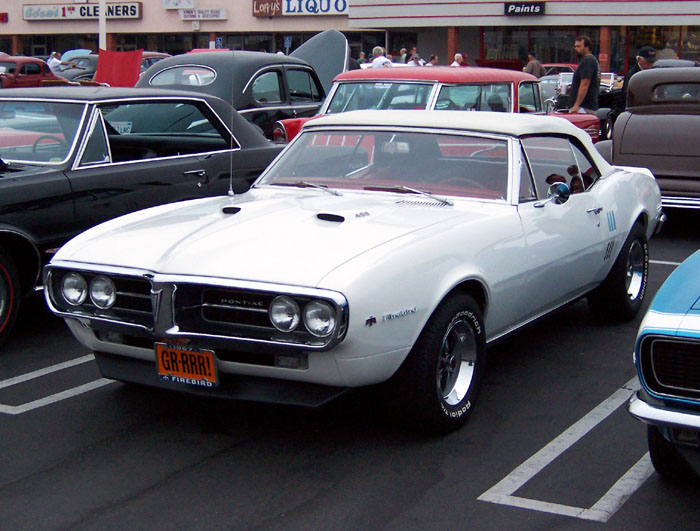 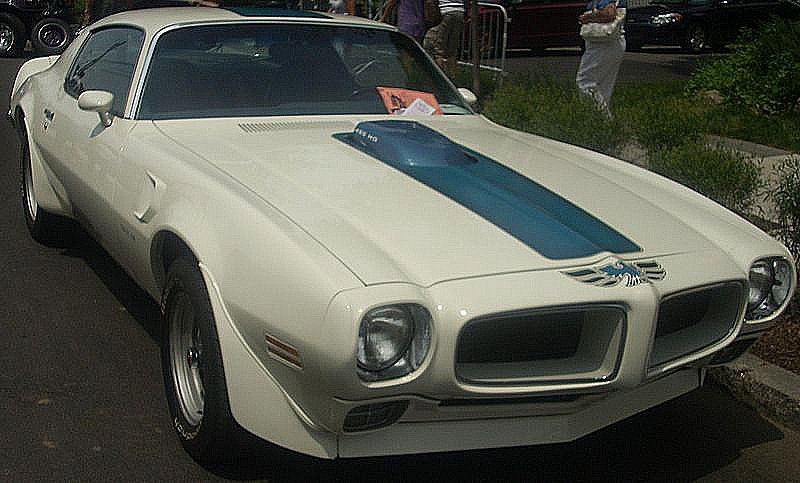 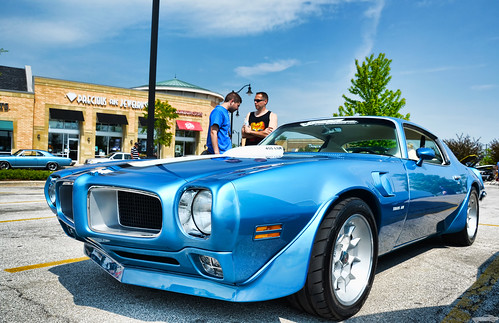 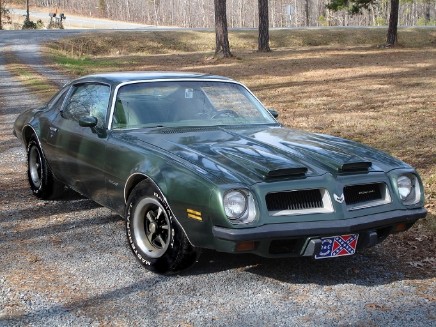