Popular 80s Travel Destinations: Would You Go There?

The 1980s began with a recession but the mid and late 80s saw America, at least, in much better financial shape, with the Michael Douglas film Wall Street espousing the wonders of the materialistic lifestyle. Glamour and style were at a high, with TV series like Dallas and Dynasty celebrating fashion, style, and beauty in new, creative ways.
Travel, too, was a cornerstone of the luxury lifestyle, with Travel + Leisure citing New York as one of the most popular destinations for world travel owing to its swish nightclubs and artistic fame.
Today, New York remains one of the most popular cities in the world, with over 63 million visitors making their way to the Big Apple. What other destinations were cooler than Alexis Carrington in the 80s? 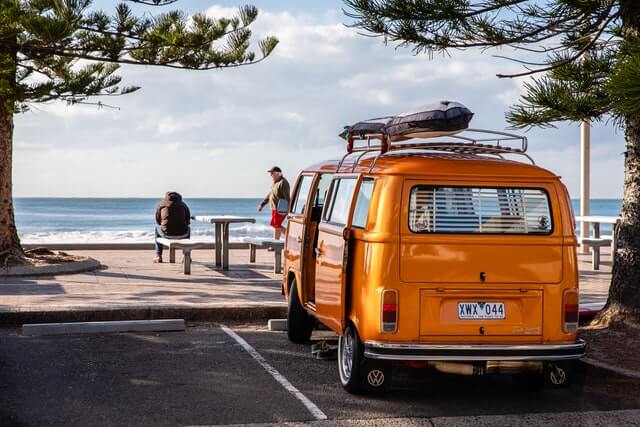 Australia: Land Down Under

Films like Crocodile Dundee did plenty to appeal to nature-loving tourists in search of something different. Australia is another destination that has lost little of its appeal. It still boasts all the natural sites that have always attracted tourists — including Uluru, the Whitsunday beaches, and the Great Barrier Reef — but it is also a top destinations for gourmets and culture vultures thanks to its plethora of museums, performance halls, Michelin-starred restaurants, and cafés.

Australia is also well favoured for its reputation as a safe travel destination health-wise. Few (if any) vaccines are recommended apart from primary courses and boosters for a trip to Australia. Moreover, Australia is home to a host of health-centered resorts and has a reliable health system that will cover travellers with health insurance. In the year ending on March 2020, some 8.76 million visitors flew to Australia.

The Cool Waters of the Caribbean

The Caribbean islands have something that never goes out of style: pristine beaches, beautiful food, and a wide range of luxurious all-inclusive resorts that appeal as much to couples as they do to families and single travelers. Just a couple of 80s films that revealed the popularity of these islands include Hot Pursuit (with John Cusack) and The Mighty Quinn (starring Denzel Washington). Graceful palm trees, fresh seafood, and the lively island music scene appeal as much today as they did in the 80s. In 2018, the Caribbean welcomed over 30 million travellers for the first time in its history.

Cruises were all the rage in the 80s but one destination that saw a big surge in interest was Antartica. It was in 1975 that Wally Broecker first published his paper, Are we on the brink of global warming? By the 1980s, many school children first learned about the effects of pollution on the ozone layer.

As sea levels continue to rise, cruise lovers are even more intrigued by the pristine beauty of ice-filled polar cruises. Many realise that the majesty of glaciers and icebergs will not last forever. Almost 66,000 visit Antarctica yearly, with American and Chinese travellers representing the largest tourist share.

From New York to Antarctica, destinations that appealed to 80s travellers continue to ignite passions today. Rather than diminish in their beauty, many of these destinations have significantly improved, with countries like Australia seriously upping their cultural and gastronomic appeal. If the statistics prove one thing, it is that human beings enjoy seeing the world and heading to countries that are often far removed aesthetically from the place they call home. 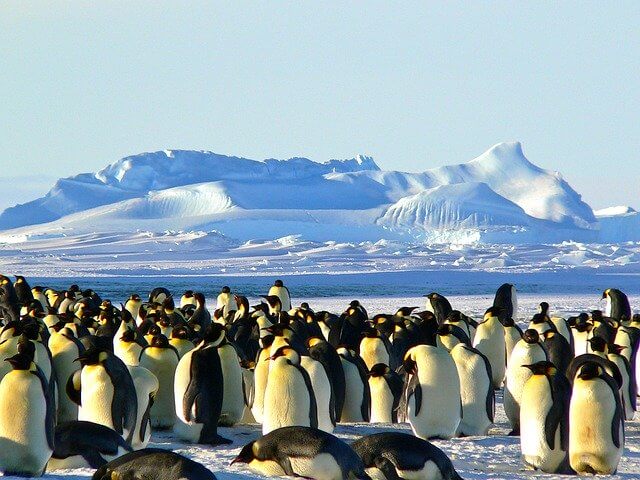 The Most Popular Baby Names from the 80s

Most Popular Watersports of the 1980s