"Batdance" was released on June 9th 1989 as the lead single from Prince's 11th studio album and soundtrack to the film Batman. It was the most successful single on the album, topping the charts in the U.S., Canada, Norway, Switzerland and New Zealand. In the UK, the single reached #2.
Follow-up singles weren't quite as successful, with "Partyman" reaching #18 in the U.S. and #14 in the UK, and third single "The Arms of Orion" (with Sheena Easton) reaching a very modest #36 in the U.S. and #27 in the UK.
The popularity of the Batman movie, no doubt, helped to propel the single to the top of many charts. The track nearly never made it onto the album at all, and was added as a replacement for "Dance and The Devil" just before its release, with Prince describing it as "too dark". It remains unreleased to this day.
One could argue that the "Batdance" single is two songs in one, with two separate grooves, a metallic dance beat and a slower, James Brown style funky groove, interlaced with a cracking guitar solo. There is also the theme from the 1960s Batman series and lots of sound-bytes from the movie, more especially The Joker's laugh (Michael Keaton) which are just rather annoying.
I reluctantly went to see the film with a friend, and it was all too serious and dark for my liking. Jack Nicholson's Joker was the highlight, although I prefer the more light-hearted and deliberately camp 1960s TV series. It was certainly not an 80s movie that I have fond memories of. 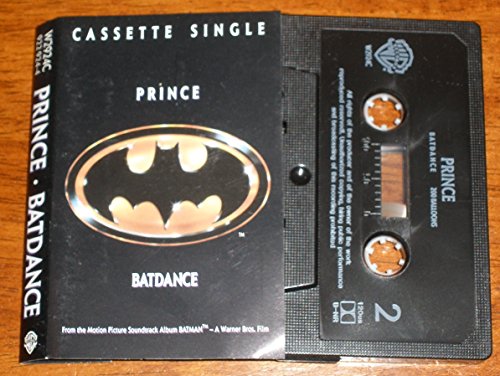 The video (which isn't officially available on Youtube) was directed by Albert Magnoli who had previously directed the 1984 movie Purple Rain which, of course, starred Prince in the leading role. The numerous dancers dressed as multiple Batmans, Jokers and Vicki Vales were choreographed by Barry Lather. Prince appears in the video as himself and also as the character Gemini, which just happens to be his astrological star sign.
The 7" single cuts out the guitar solo and the final up-tempo section from the album version. The B-Side "200 Balloons" is included on all single releases except the 12" Promo. The B-side was recorded especially for the film, but was rejected by Tim Burton - it was replaced by "Trust". Both the 12" vinyl and CD Maxi singles include two remixes of the A-side "The Batmix" and "Vicki Vale Mix" by Mark Moore (from S'Express) and William Orbit.

7" vinyl single sleeve front and back 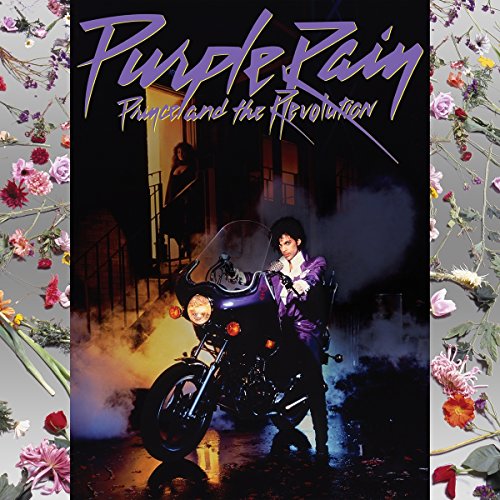 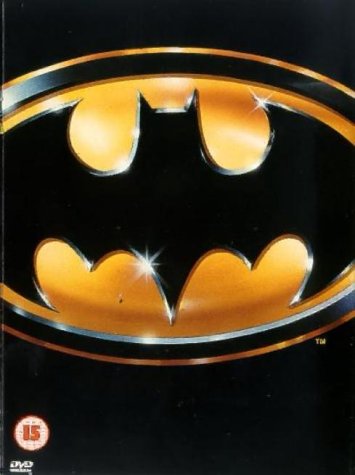 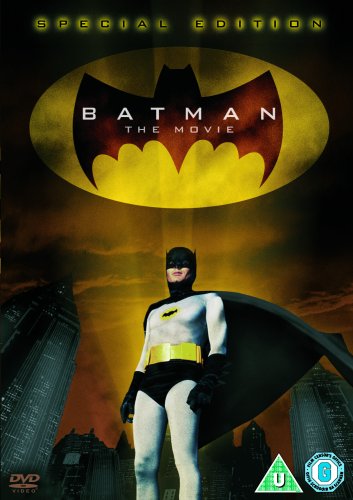