"When Doves Cry" was released as the lead single from Prince's sixth studio album, Purple Rain, which was the soundtrack to the 1984 film. The song topped the U.S. Billboard Hot 100 for five weeks, and also reached No.1 in Canada and Australia. It was the musician's first chart-topper in the U.S., and also re-entered the top 10 in 2016 following his death, peaking at #8.
In the UK, the single entered the singles chart at No.44 on 24th June 1984, climbing to a peak position of No.4 on 22nd July, where it remained for two weeks. Interestingly. during this entire period, Frankie Goes To Hollywood were at No.1 with Two Tribes.

"When Doves Cry" was the last track to be written by Prince for the Purple Rain album, and he played every instrument on the track. What is very unusual about the song is that there is no bassline. Apparently, a bassline was created, but after a conversation with his backing singer, Jill Jones, he decided that it was too conventional. However, Brown Mark did play bass guitar on the song during the Purple Rain Tour.
The music video was directed by Prince himself and features footage from the movie, as well as Prince looking into a mirror. Later we see Prince dancing with The Revolution in a white room. The video starts with two doors opening to reveal a huge bathroom with white doves and Prince led in a steaming hot bath, with purple flowers scattered all over the floor around him.
The B-side featured a track with an unusually long title "17 Days (The rain will come down, then U will have 2 choose. If U believe, look 2 the dawn and U shall never lose.)". This was originally written for Apollonia 6, an all-female trio created as a side project by Prince, who were active from 1983 to 1985, releasing only one album.
The UK 12 inch also included the tracks "1999" (6:22) and "D.M.S.R." (8:05). A CD single released in 1989 featured the album version "Purple Rain" as the B-side.
The song was written for a segment of the film which features a love affair and parenting troubles. It was also inspired by Prince's relationship with Susan Moonsie, who was a member of Vanity 6. This was the original female trio created by Prince in 1981, which eventually became the aforementioned Apollonia 6.

Lyrics for When Dove Cry 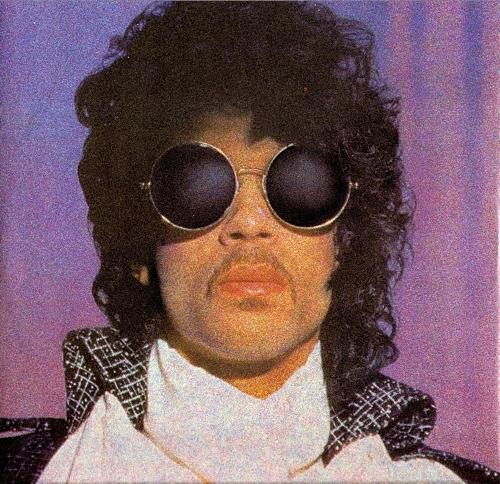 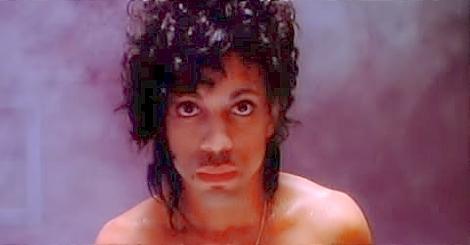