Whatever Happened to Pseudo Echo?

In 1987 (I have the record in my hand, so I definitely know this was a 1987 single), Funky Town by Lipps Inc. was covered by Australian band Pseudo Echo, who gave the song a rockier edge, with an impressive guitar solo in the middle. This version has great energy, but the lead synth sound is just too brass-like for my liking, and synth brass in the 80s was not particularly impressive.

Pseudo Echo's version entered the UK singles chart at No.71 in 12th July 1987, climbing to a peak position of No.8 for one week on 23rd August, while Rick Astley was at No.1 with "Never Gonna Give You Up". "Funky Town" spent seven weeks at number one in Australia (released in 1986), while Lipps Inc's electro version was No.1 for only two weeks in Australia.

For both Lipps Inc. and Pseudo Echo, these were both one hit wonders in the UK.

The single featured on the band's second album Love An Adventure in the U.S., but not on the Australian release. 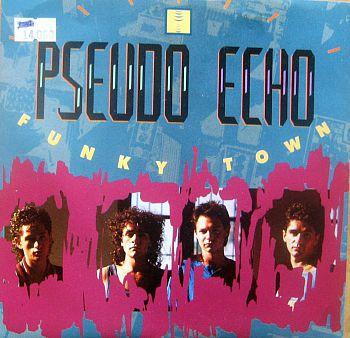 This was the 80's band's debut single and it featured on their first album Autumnal Park which was influenced very much by Ultravox. Other singles on the album (released in Australia) were Stranger in Me, Dancing Till Midnight and A Beat for You.

This was a big hit in the band's native country of Australia, where they had a number of chart-topping hits. A Beat For You was the band's second single release and the follow-up to their debut single Listening. Pseudo Echo went on to become Australia's second-biggest band after INXS. 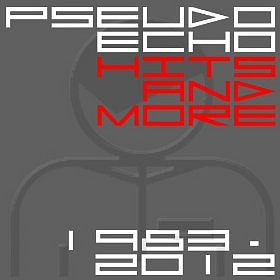 The compilation album Pseudo Echo Hits and more from the Australian band was released on June 1st 2013, and includes 19 tracks including a live version of "Funky Town". 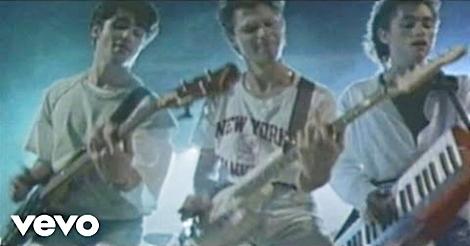